Century Holiday Beijing Branch was awarded second runner-up award for inbound tours with most tourists that stayed for the longest duration. The award was awarded by Beijing Municipal Commission of Tourism Development. In 2014, Beijing was in sixth place and with the achievement of second runner-up this year our Beijing branch office continues to further improve their services and achieve more success in the future. 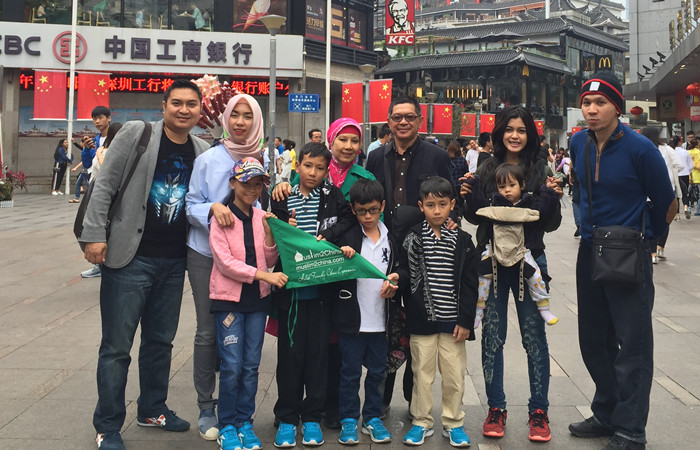 Century Holiday Guangzhou Branch was also awarded second runner-up for the highest number of reception for inbound tours in Guangzhou for 2015. The award was awarded by Tourism Administration of Guangzhou. In 2014 our Guangzhou branch also received second-runner up which goes to show the strength and quality of services offered by our colleagues in Guangzhou. 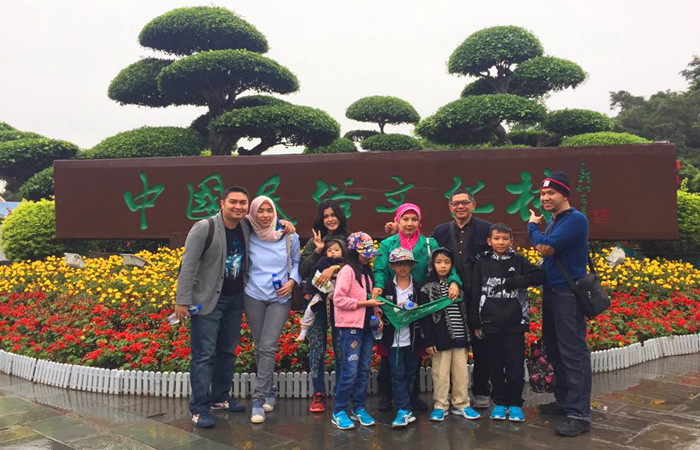