Beijing Capital International Airport is the main hub for Air China, the flag carrier of the People's Republic of China, which flies to around 120 destinations (excluding cargo) from Beijing. Hainan and China Southern Airlines also use the airport as their hub. To accommodate the growing traffic volume, Beijing Capital added the enormous Terminal 3 in 2008 in time for the Olympic Games, the second largest airport terminal in the world after Dubai International Airport's Terminal 3, and the fifth largest building in the world by area. 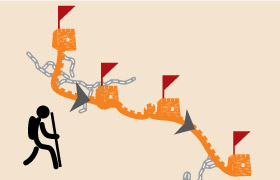 Jiankou is a wild section without protection. Also it is the most photographed section ... 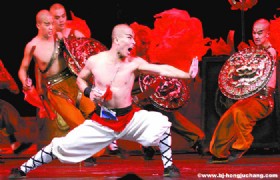 Chinese Kung Fu is one of the longest lasting sports based on classical Chinese philoso... 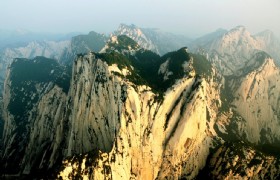 Fly to Xian to get the essence of Xian tour by visiting its most highlighted historical an...