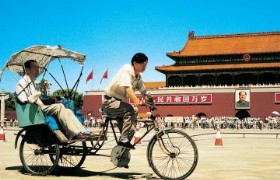 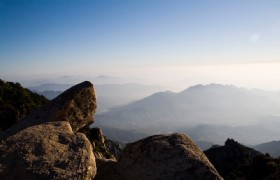 This tour takes you to enjoy ipiring historical sites and beautiful natural scenery. Yo... 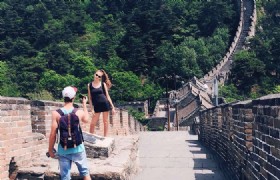 As the most symbolic part of the Great Wall, Mutianyu Great Wall will impress you by the m...