The Langzhong Ancient City located in northern Sichuan Basin on the middle reach of Jialingjiang River is a famous historic and cultural ancient city in China. It is one of the great four ancient cities in China, with the other three being Lijiang in Yunnan Province, Pingyao in Shanxi Province, and Shexian in Anhui Province.

Langzhong has a history as long as 2,300 years and it was used to be the capital of the Ba State during the Warring States Period in ancient China. Now the ancient city of Langzhong still remains numerous ancient streets, lanes and houses. Together with its profound background in history and culture, Langzhong is a hot tourist destination when travel to Sichuan.

Langzhong has beautiful natural environment with a green mountain on one side and the Jialingjiang River on the other side. In Langzhong there are 92 ancient streets and lanes, most of which were constructed during the Tang and Song Dynasties. The ancient houses in Langzhong have unique styles. These houses were constructed to apply the combined style of Siheyuan in north China and gardens in south Yangtze River. Added by the beautiful decorations and carvings, these houses are well worth seeing. The interacted ancient houses and streets in Langzhong will ensure you a great time to feel the past and enjoy the ancient buildings.

In Langzhong Ancient City, there are several featured tourist sites that you should not miss out. Zhangfei Temple, Imperial Examination Hall, Fengshui Museum, Baba Mosque, Tengwang Pavilion, and Zhongtian Tower, these are outstanding representatives of the architecture and culture of Langzhong. 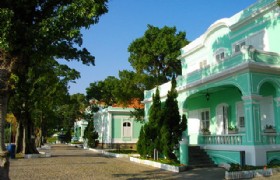 This tour is perfectly designed for travelle who need flexible timing for a day trip to Ma... 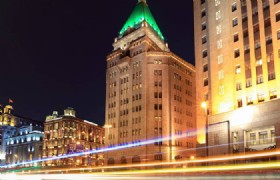 Explore the history and culture that Jewish had in Shanghai by visiting the precious Je... 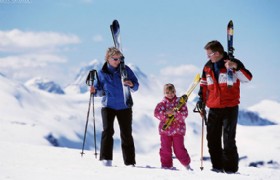 Explore the most visited historical and cultural sites in Beijing, hike to the Great Wa... 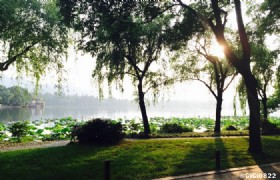 Come and take this tour to Hangzhou for the admiration of its beautiful scenery. You wi... 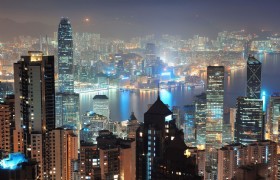 The best program to explore Hong Kong and Shenzhen in 6 days. Package includes:. - 5...