As one of the Four Inventions of Ancient China, the paper-making can be dated back to the East Han Dynasty (25AD – 220AD). However, handmade paper has been replaced by automated machine production. But the Shiqiao Village is one of the few places where people still make a living by hand-made papers.

Shiqiao Village is located in Nangao Town, Danzhai County of Guizhou Province. Since the middle of Tang Dynasty, Shiqiao Village has a history of more than 2,000 years in paper making. People has kept and preserved the ancient technique of hand-making paper and now the village has been considered as the “living fossil” of the ancient paper making.

Though the number of people who can survive by keeping the tradition of paper making has declined from year to year, there are around 100 people still left sticking to this. When coming to Shiqiao Village, you will have chance to see the origin of the traditional method of paper-making. They use the bark of a special kind of tree as the raw material to make paper. They collect tree bark and make it into pulp. Next use a screen to shake and stir in the pulp to form a layer of paper sheet on the screen. Then get the wet sheets dried and the freshly hand-made paper is finished. Villagers there also make different types of paper for different functions, such as house decoration, lanterns, notebooks, umbrellas and so on. You should not misse out the opportunity to see the Shiqiao Ancient Paper Making when travel to Guizhou. 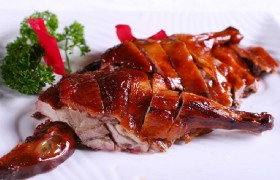 Explore the historical and cultural charm of Beijing at its most visited places of inte... 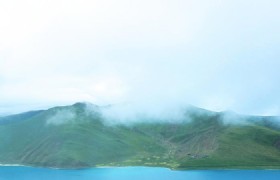 This tour takes you to discover the unique religious Tibetan culture and life by visiti... 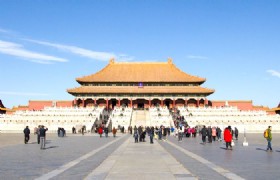 A day tour to capture the essence of Beijing's imperial culture by visiting the classic... 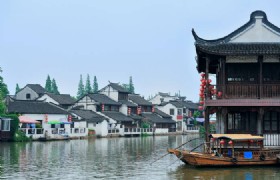 You will explore some of the most popular attractio to experience the charm of modern S... 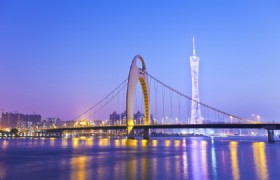 Guilin and Guangzhou are two different cities with its distinctive features. On this tour,... 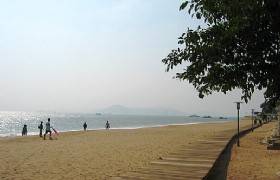