Wenchuan Earthquake Sites are located in Yinxiu Town, Wenchuan County, Sichuan Province. Yingxiu Township, as the portal of Aba Prefecture, is the way to travel to Jiuzhai Gou, Wolong and Siguliang Mountain.

The devastated Wenchuan Earthquake happened in 2008 had caused deadly disaster to the stricken area, and Yinxiu just locates in the epicenter of the earthquake. Most of the buildings of Yingxiu Township had been spoiled, most people died at that disaster. It is this calamity that makes the unknown Yingxiu well-known to the world. Now history has passed, post-disaster reconstruction of Yingxiu has been almost finished. But there are some preserved earthquake ruins for visitors to watch for the purpose of memorizing the earthquake, to learn the unbreakable spirits of Yingxiu people and the strong union between Chinese people.

Wenchuan Earthquake Sites of Yingxiu Township suite in the pass of Niumian Gou on Baihua Bridge and Caijiagang Village between Lianhuaxin and Xuankou Township. In the entrance of Yingxiu road, there stands a huge rock where writes "5.12 Epicenter Yingxiu" which has become a symbolic landmark of Yingxiu Township. Travel at Yingxiu Earthquake Sites, see ruins and cracks left by the earthquake in Xuankou Middle School, to mourn for those people sacrificed in the earthquake at the cemetery and learn detailed information about Wenchuan Earthquake at the Museum of Epicenter Yingxiu Earthquake Ruins. Trauma caused by the earthquake has been soothed by time and love, today we see hope in Yingxiu. 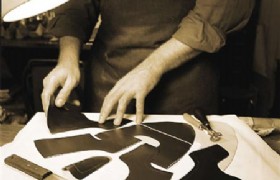 An unique experience for a hands-on history class into traditional workshops in Hong Kong,... 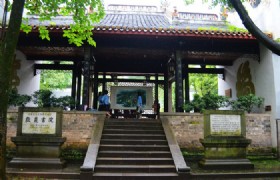 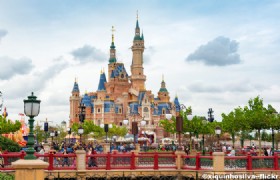 Capture the essence of the modern and traditional Shanghai with its fabulous attractio ... 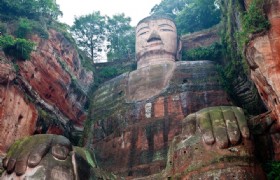 This tour brings you to capture the essence of Chengdu and Chongqing. Highlighted attra... 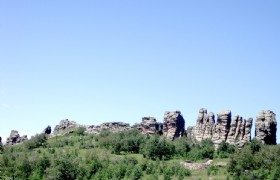 This is a specially designed tour to Hohhot to explore the spectacular scenery of grasslan... 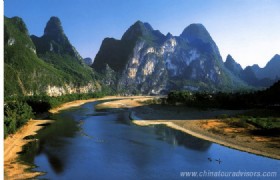 Take the best photos of sunrise views over Li River and Longsheng Rice Terraces on this 3-...