The Xichan Temple stands to the west of Fuzhou city, just near Fuzhou University. It is one of five Buddhist temples and was constructed in the Tang Dynasty. In the temple there are several ancient relics, including imperial handwriting by Emperor Kangxi, murals, a dagoba depicting a Buddhist Monk from the Five Dynasties and others. There are two jade statues of Buddha brought from Myanmar in the Jade Buddha Hall.

The seated Buddha is 2.95 meters tall, while the reclining one measures 3.7 meters in length. The present name "Xichan temple" originates that there are temples at the all four corners of Fuzhou city, and Changqin temple is in the west, so the name "west temple"(Xichan temple) is acquired. 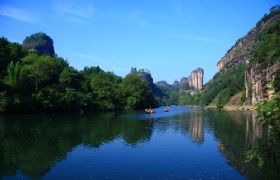 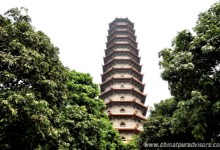 Fuzhou is a city that will capture your heart. Experience the city with this 3 days essenc... 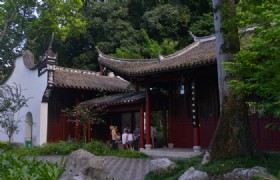