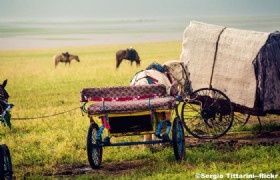 Take this 6-day tour to explore the Inner Mongolia! Enjoy the beautiful scenery in Hulu... 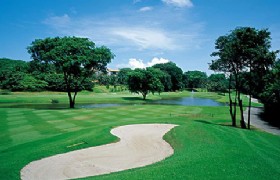 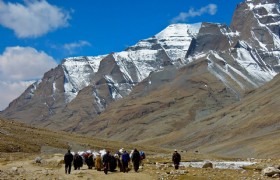 Tour starts from the famous historical and cultural cities of Xian. spend 6-day voyage to ... 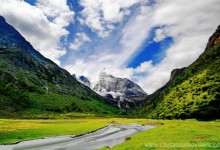 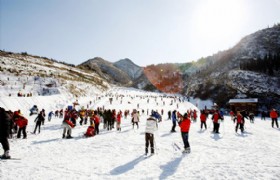 This is a specially designed winter tour in Beijing, including exploration of Beijing's... 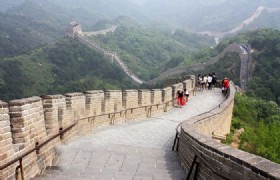 Beijing Capital Helicopter is a member of Hainan Airlines Group, and is the one and onl...