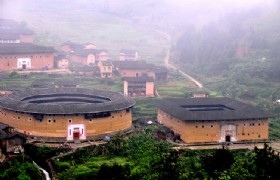 Chuxi Cluster is the most famous Tulou building located in Xiayang Town. To experience the... 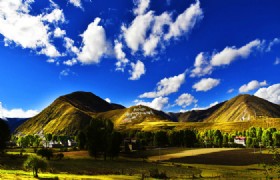 See the best of Sichuan and explore the unique and untouched land both in Yading nature re... 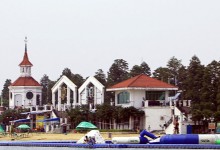 This Wuhan one day tour will take you to visit Hubei Provincial Museum, Yellow Crane To... 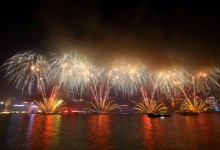 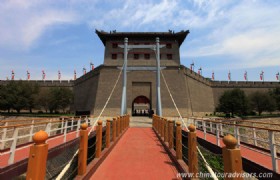 Capture the essence of the historical and cultural Xian by visiting the most visited hi... 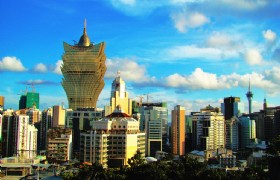 On this full-day tour, enjoy the highlights of Macau which includes Senado Square, Rui of ...