This palace is located around 9 kilometers south of Tsedang city ahead of the Tandruk Monastery, and is believed to be the first palace of the Tibetan history. The palace was supposedly built by the Bon follower for the first Tibetan king, Nyatri Tsenpo, and was later renovated during the times of Songtsen Gampo.

The palace became a chapel post Songtsen Gampo's move to Lhasa and a Gelukpa monastery during the times of the fifth Dalai Lama. The attractions of the monastery include images of Tibetan kings and minister who are enshrined in a small chapel, images of Sakyamuni and Chanrezi is a chanting hall upstairs and a mural gallery.

Yumbulakhang was Tibet’s first Palace and was built for Tibet’s first king, Nyatri Tsanpo, in the second Century BC and became the Tibetan Kings’ palace since. Yumbulakhang was also the summer palace of famous Tibetan King Songtsen Gampo and his Chinese wife Princess Wencheng from the Tang Dynasty. The palace later became a Gelugpa monastery during the reign of the fifth Dalai Lama after Songtsen Gampo moved to the capital Lhasa in the 7th Century. 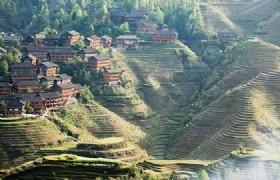 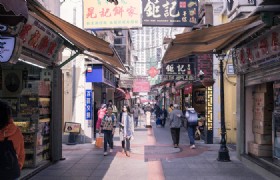 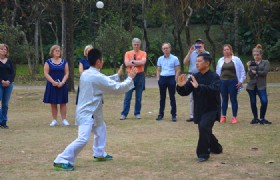 On this 4 day tour enjoy a traditional Taichi lesson and learn about the history and philo... 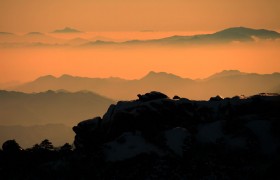 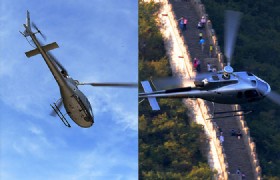 Enjoy a scenic 30-minute flight to the Great Wall, flying over the famous Badaling section... 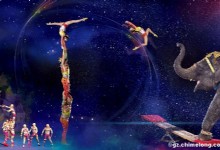 An evening relaxation in Guangzhou Chimelong International Circus. In this world larges...