Fujian Province, also known for Min in short, is located in southeast coast of China with Fuzhou City of its capital. Fujian adjoins Zhejiang in the north, Jiangxi in the west, Guangdong in the south, and faces Taiwan Province across Taiwan Straits in the east.

The total area of Fujian covers 121,400 square meters and a coastline as long as 3.324 kilometers. Fujian province is mostly covered by mountains and hills with the first forests coverage rate in China. Fujian Province is in the trend of high in the northwest with Wuyi Mountains standing in the northeast and low in the southeast with coastlines in the southeast. Its long and rugged coastlines have bestowed Fujian with many bays and islands, among which the famous ones are Jinmen Island, Haitan Island, Nanri Island and Meizhou Island.

As Fujian is close to East China Sea in the east and South China Sea in the south, it has a subtropical climate with pleasant summers and mild winters although threatened by typhoons in summer and autumn.

Fujian is noted for its highly diversified and mature cultures. Except Mandarin, Min dialect and Hakka dialect are two special dialects widely spoken in Fujian province. Operas in Fujian include Min opera, Xiangju, Liyuan opera, puppet show and so on. When it comes to food, Min Cuisine is what to be mentioned. Min cuisine is one of the eight cuisines of China. It is good at seafood dishes and one of the most famous Min dishes is Buddha Jumps over the wall.

Fujian has rich tourist resources with numerous places of historical and cultural interest and beautiful scenic spots. The attractive Mount Wuyi, romantic Gulangyu, sacred Matsu pilgrimage in Meizhou Island and mysterious Earth Buildings, all these are famous and popular among tourists. 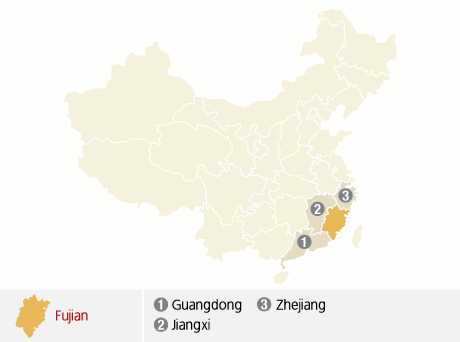 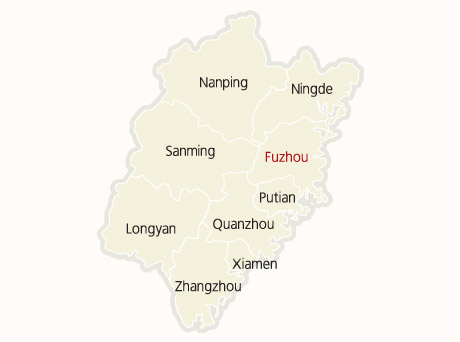 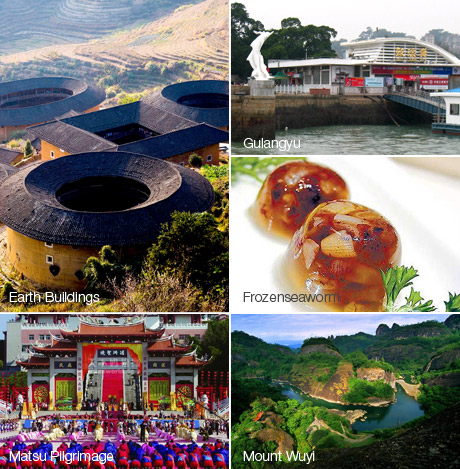 The Most Popular Destinations in Fujian 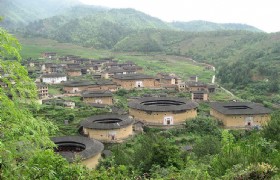 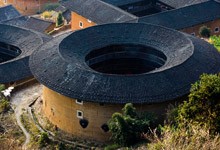 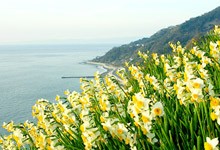 The Most Popular Attractions in Fujian 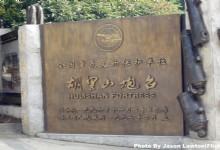 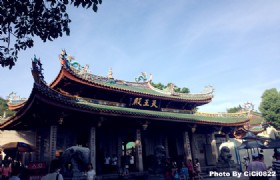 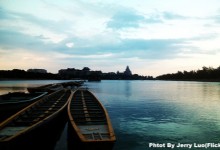 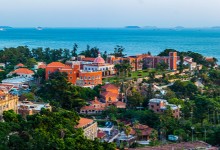