As Gansu is situated between the Tibetan Plateau and the Loess Plateau and surrounded by mountains all around, most of its altitudes are higher than 1,000 meters with the highest peak of 5,547 meters in Gansu. The geography of Gansu is quite complicated. Plateau, mountains, rivers, plains, valley, desserts and Gobi all consist of the topography of the province. The southern part is quite mountainous with part of Qilian Mountains located there and flat in the north. The Yellow River passes through the southern part of the province. The well-known flat and abundant Hexi Corridor just falls in Gansu Province from Lanzhou to Jade Gate.

Climate of Gansu is semi-arid and arid continental climate which is quite dry and has a great difference between day and night with hot summers and cold winters.

The Yellow River is the cradle of Chinese culture, while Gansu lies in the upper reaches of the Yellow River thus Gansu has nurtured a long history and brilliant culture. Gansu has a multinational population includes ethnic minorities of Kazak, Mongolian, Tibetan, Hui, Dongxiang, Tu and Manchu. These ethnics influence and bond with each other and have developed a unique cultural community.

With the long history and unique culture, Gansu is greatly endowed with numerous cultural relics and beautiful natural scenery. Some notable examples are taken here, like the world-famous Mogao Grottoes which is the largest and most well-preserved Buddhist art palace; the Jiayuguan Pass, the Labrang Monastery and Bingling Thousand Buddha Caves. There are a lot impressive and attractive scenic spots to visit in Gansu. 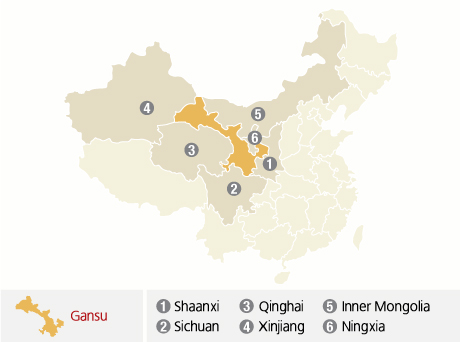 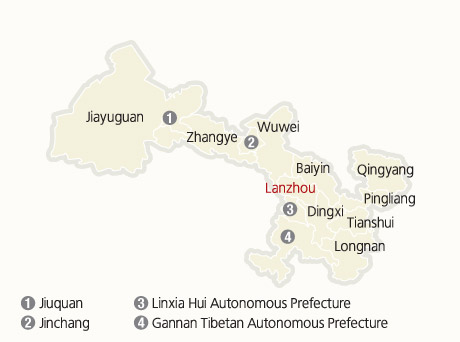 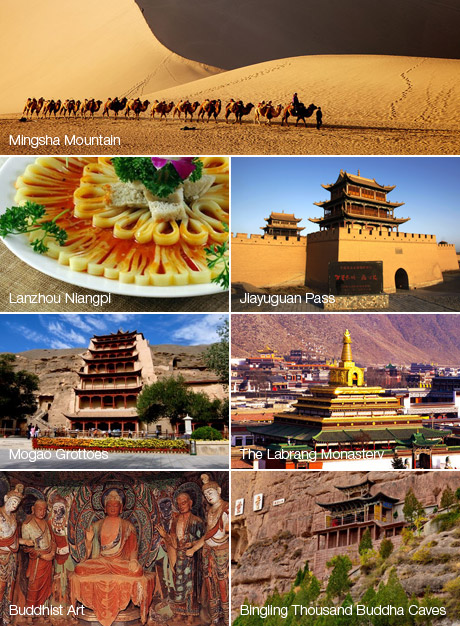 The Most Popular Destinations in Gansu 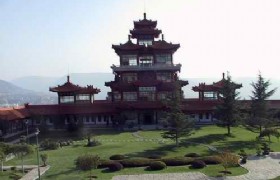 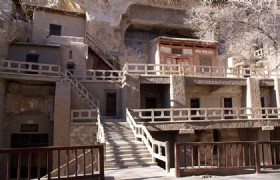 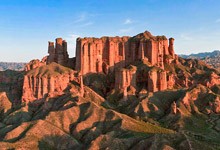 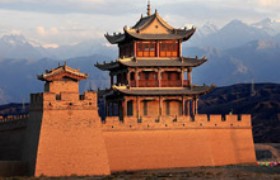 The Most Popular Attractions in Gansu 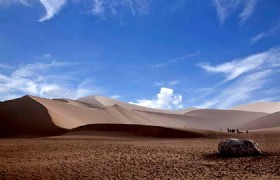 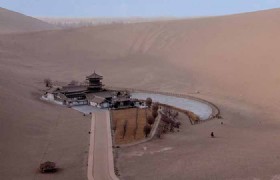 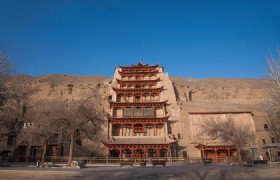 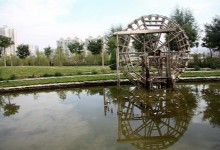