Xinjiang Uyghur Autonomous Region, abbreviated as Xin, is one of the five autonomous regions in China. It is located in the northwest edge of China and is the largest administrative region of China with a total land area of 1,664,900 square kilometers which occupies one-sixth of China's total territory. Its vast land area makes Xinjiang have the most bordering countries. It shares a border with eight countries, Russia, Mongolia, India, Pakistan, Afghanistan, Tajikistan, Kyrgyzstan and Kazakhstan. Within China, Xinjiang adjoins provinces of Qinghai, Gansu and Tibet Autonomous Region. Urumqi serves as the capital city of the province.


Topography of Xinjing is distinctively featured by "three mountains two basins". There are Altai Mountains, Tianshan Mountains and Kunlun Mountains from the north to south. And the middle lied Tianshan Mountains split the region into two large basins, the Dzungaria Basin in the north and the Tarim Basin in the south which is the largest basin in China. Except mountains and basins, there are large desert in Xinjiang like Gobi and Takla Makan Desert which is the largest desert of China. Also there are rivers such as the Tarim River and oasis along those basins.

Located along the famous Silk Road, Xinjiang has been one of the importantly historical place of international trade and transportation center between China and the Mediterranean, among which Urumqi, Kashgar and Turpan are the most important cities. Xinjiang is a region sheltered many ethnic groups, like Han, Uygur, Hui, Manchu, Kazak, Mongol and so on. Hence culture of Xinjiang is a highly diversified culture of different customs and habits, and the culture of the Uygur people are the most prominent in Xinjiang. 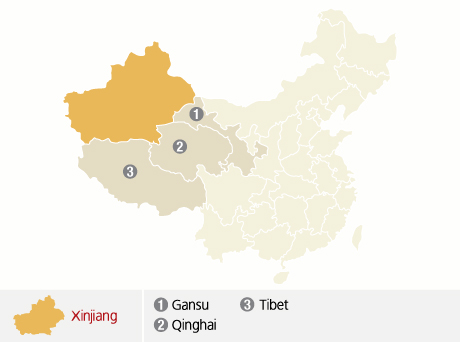 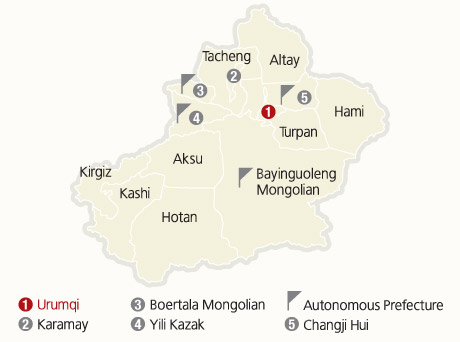 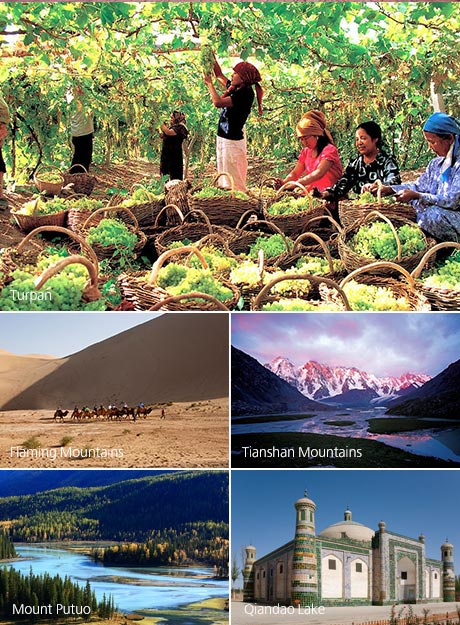 The Most Popular Destinations in Xinjiang 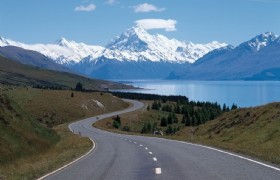 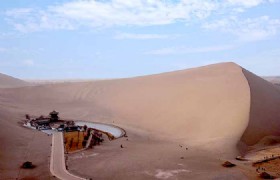 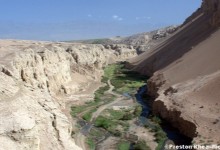 The Most Popular Attractions in Xinjiang 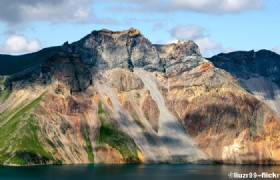 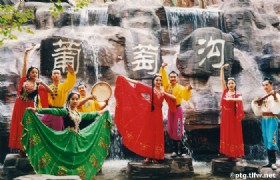 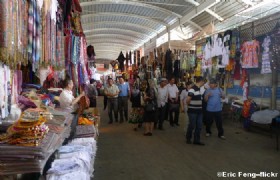 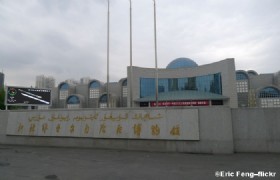