Guangzhou Xiaodongying Mosque is located at No. 1 Xiaodongying Road, Yuehua Road, Yuexiu District with a history of over 500 years, covering an area of 600 square meters, while the floor area is 462 square meters. The prayer hall which is the traditional Chinese palace style covers a floor space of 153 square meters. There are 100 families of Muslims, about 300 people living in its community.

The Xiaodongying Mosque was built by Muslim soldiers during the rein of Emperor Chenghua in Ming Dynasty. In the 4th year of Emperor Chenghua, the royal court sent more than 1,000 Muslim soldiers from Nanjing to Guangdong to put down the rebellion of Yao Minority. The operation succeeded and Chief Yu Shifu and Ma Mahei were awarded the title of commander in chief of Jinyiwei, an intelligence agency in Ming Dynasty.

Over the 530-plus years, Xiaodongying Mosque in Guangzhou has become a religious shrine for Muslims living in the neighborhood of Xiaobei. They worship Allah, preach and interpret Koran, and publish books here, advocate patriotism and harmony and promote social welfare.

Since 1949, Muslims have mostly gathered at the Guangta Minaret of Huaisheng Mosque, and Xiaodongying Mosque gradually became a place to lay dead bodies and handle funerals, mainly providing funeral services to Muslim brethrens in Guangzhou.

The Mosque was renovated three times by the Guangzhou Islamic Association in 1982, 1999 and 2003. Commencing in 2005, Dongying Mosque commenced Jum'at, and the majority of the Muslims in the community of Xiaobei Road and Huanshi Road now go there for religious services. 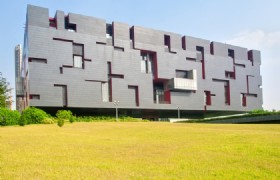 This Canton tour is specially designed for Singaporean travelle. It is a perfect trip for ... 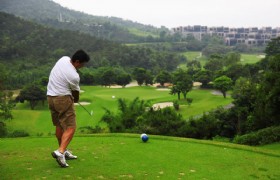 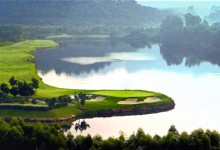