Namjagbarwa Peak is the highest mountain in China's Tibet Nyingchi with the altitude of 7782 meters.It is 28th high in the ranks of the world's highest peak.

Namjagbarwa Peak is never easy to show their true colors,hides its huge triangular peak body in snow and mist,so it is also called " Xiunvfeng (shy Goddess Peak)". Namjagbarwa Peak has many meanings in Tibetan language, one for "lightning fire burning", one for "spear piercing the sky ', as well as one for the" Tianshan falling stones. "

Namjagbarwa Peak is a mountain across tropical and boreal region,it is a precious "Museum of Natural History."At the same time,it’s a big challenge to the mountaineer.

The mountain has three main ridges: the northwest ridge, the northeast ridge and south ridge.The mountain has develop dozens of valley glaciers and a relatively flat top covered with snow all year round. Most glaciers in the region belong to the marine-type glaciers,moving fast and affected by temperature and rainfall.With steep terrain,the avalanches is frequent. 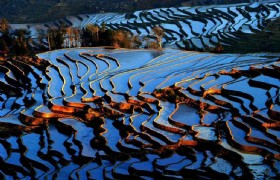 This 7 day tour of Kunming and Yuanyang Terraced Fields are excellent locatio for the p... 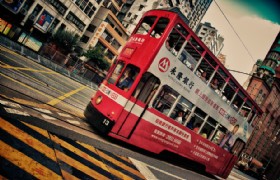 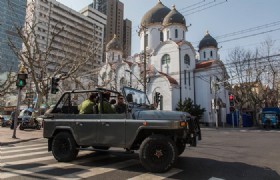 Whiz around Shanghai in a convertible jeep and discover the wonde of the city! Explore the... 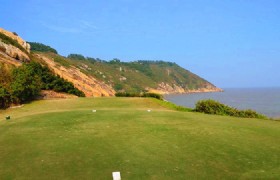 Spend one day at Macau golf and Country club, and the next day sightseeing Macau. You can ... 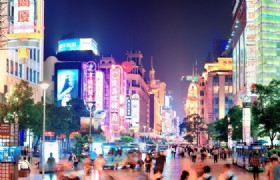 Come and take this classic Shanghai tour to capture the essence of Shanghai and experie... 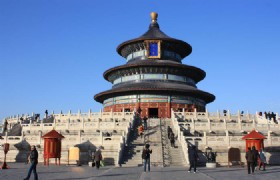 This is a relaxed tour for you to explore the essence of China tour by visiting the mos...