Shanghai Hongqiao International Airport (IATA: SHA, ICAO: ZSSS) is the main domestic airport serving Shanghai, with limited international flights. It is located near the town of Hongqiao in Changning District, 13 kilometres (8.1 mi) west of downtown, and is closer to the city center than Pudong Airport, Shanghai's main international airport. 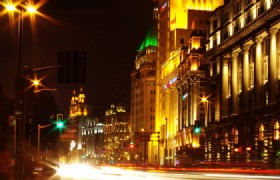 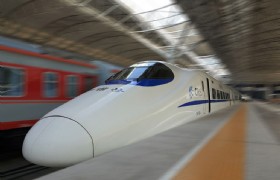 You will enjoy the most famous attraction in Beijing & Shanghai, and also try a hig... 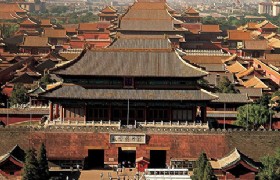 Curious about China trai? Come and enjoy this train tour with your children! We also visit...