Zigong Dinosaur Museum covers an area of over 66,000 square meters, the collection fossil virtually covered all the known dinosaur species from 2.05-1.35 million years ago during the Jurassic. It is one of the world's largest place that have the biggest collection and display of Jurassic dinosaur fossils. The U.S. Global Geographic Magazine called it " the world's best dinosaur museum."

Zigong is the famous hometown of Jurassic dinosaur, widely known for its multi buried place, huge number, many species and well-preserved. Since 1915, over 200 fossil buried point has been discoverd in the 4,373 square kilometers of land. Especially the "Dashanpu dinosaur fossils site " where Zigong Dinosaur Museum lies, reflects the extremely rare paleontological diversity, integrity and precious nature. 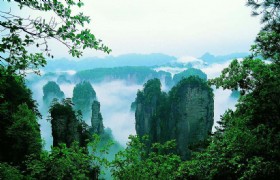 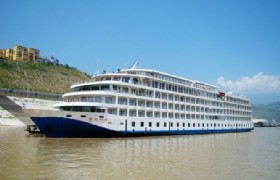 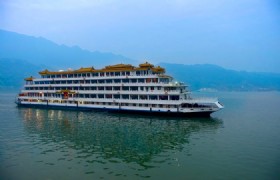 Take this trip to enjoy the splendid scenery of China!!! Over the next 16 days you will to... 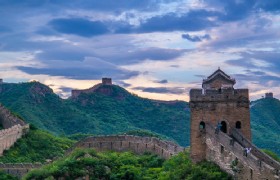 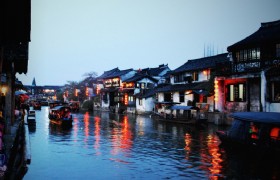 Escaped from Shanghai to enjoy the beautiful scenery at the peaceful and quiet Xitang W... 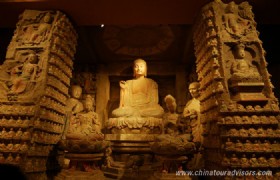 Besides Terracotta Warrio, there is a ton of more to explore in Xian. This essence of Xian...