Traveling Beijing without visiting the Great Wall of China and The Forbidden City means you have not visited Beijing's signature attractions. The Top 5 tourist attraction to visit in Beijing, therefore, chinatouradvisors.com collect most popular tourist attraction and Beijing Travel Packages covering the places that represent the best value for money. 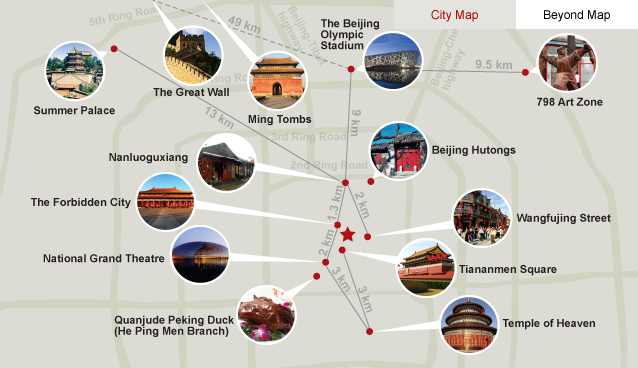 The foreign visitors often want to see both China's ancient and modern culture. Beijing and Xi'an city offer the best way to explore the imperial and revolutionary past, we provide many Beijing Tours package choices, you can visit main attractions to Visit in Beijing. The magnificent Forbidden City is the largest and the best-preserved imperial palace complex in the world. The Great Wall of China is one of the 'Eight Wonders of the World' and is enlisted in the UNESCO World Heritage Directory. 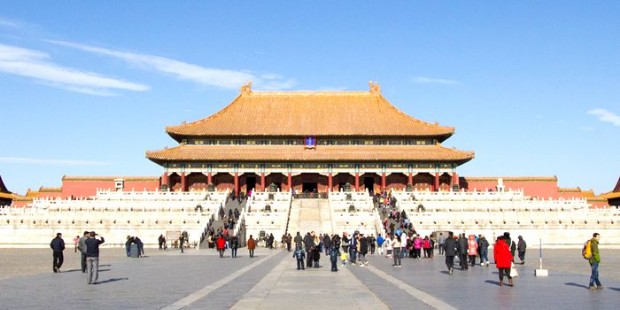 The magnificent Forbidden City (紫禁城) is the largest and the best-preserved imperial palace complex in the world. It has 9,999 rooms in flourishing period with just a single room short of the number that ancient Chinese belief represents 'Divine Perfection' and surrounded by a moat six meters deep and ten-meter high wall. For five centuries, this palace functioned as the administrative center of the country. 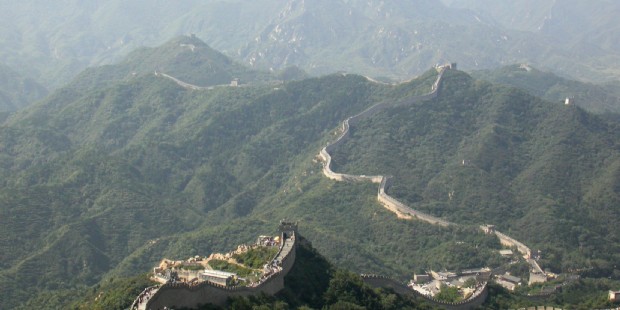 The Great Wall of China is one of the 'Eight Wonders of the World' and is enlisted in the World Heritage Directory. This immense wall was built to keep out invaders as well as to retain the inhabitants. It spans five provinces from Shanhaiguan Pass in the east to Jiayuguan Pass in the west, looking like a gigantic dragon across deserts, grasslands and mountains. In the downtown area, it is possible to climb Badaling Great Wall. 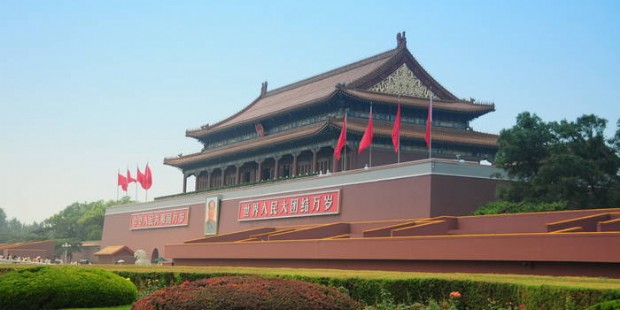 The solemn and respectful Tiananmen Square is the largest central city square in the world, which serves not only the city's symbol but also the whole of China. This immense courtyard is surrounded by a variety of significant edifices such as the Tiananmen Tower, Great Hall of the People, Mao Zedong Memorial Hall, Monument to the People's Heroes and National Museum. 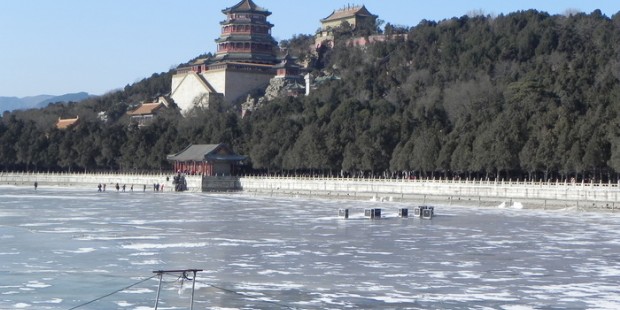 The Old Summer Palace, known in Chinese as Yuan Ming Yuan (the Gardens of Perfect Brightness) and originally called the Imperial Gardens, was a complex of palaces and gardens in Beijing. It is located 8 kilometres (5.0 mi) northwest of the walls of the Imperial City and was built in the 18th and early 19th century as the place where the emperors of the Qing dynasty resided and handled government affairs (the Forbidden City was used for formal ceremonies)
Top 5: Beijing Hutongs 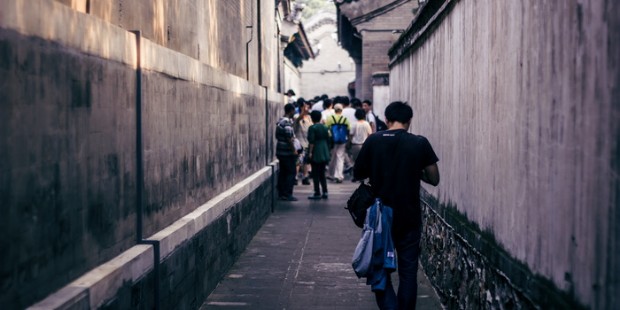 Beijing Hutongs (simplified Chinese: 胡同) are narrow streets or alleys, commonly associated with northern Chinese cities, most prominently Beijing. In Beijing, Hutongs are alleys formed by lines of siheyuan, traditional courtyard residences. Many neighbourhoods were formed by joining one siheyuan to another to form a hutong and then joining one hutong to another. The word hutong is also used to refer to such neighbourhoods.