do you want plan for China travel? and have any doubt about best China Tourist Destinations in 2015, If you don't know how to fix a China Tour Planning.it is most important for the first-time visitors to China.

What will be the Recommended China Tour destinations in 2015? Beijing, Xi'an, Shanghai and HongKong China essence tour, perfect for a first time trip to China.

Here are 5 Recommended destinations we think will be particularly popular in 2015 in future.

Beijing's invaluable cultural heritage of imperial relics has drawn millions of visitors every year, but traveling around Beijing, you are also struck by the city's modern buildings. Some of the places of architectural and scenic beauty include:

about Beijing Tours - Discover the capital city of Beijing: 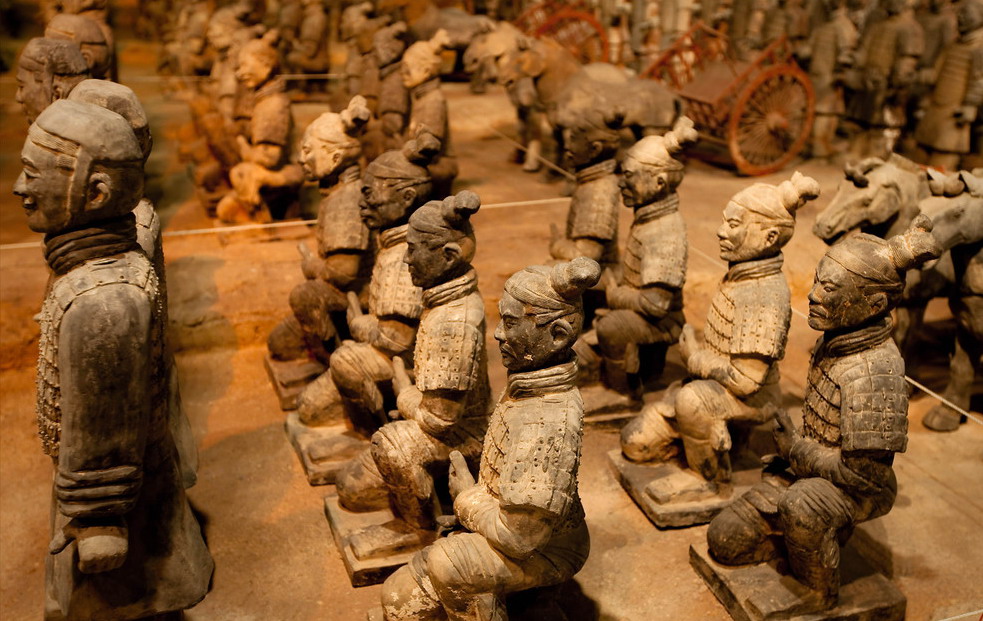 Xi'an is the first of China's Four Great Ancient Capitals and played a very important part in Chinese history. Xi'an is characterized by and proud of its ancient heritage, and rightly so.

The immaculately restored and mighty city wall still dominates the center of the city, with traffic navigating through underpasses in its girth. Many modern buildings are in keeping with ancient style, especially the roofs.

About Xi'An Tours - Discover the most dynastie capital in china

Shanghai is China's largest and richest city: China's biggest and most prosperous city oozes an atmosphere of vitality and rival New York and Paris in terms of modernity. Shanghai has a long history as a gateway to China and the Yangtze River delta. It is also the largest economic and trade center in China, and one of China's cultural centers.

About Shanghai Tours - Discover the most richest city in china

Hong Kong has developed from a small fishing village in the 1800s into a dynamic and thrilling 21st century cosmopolitan metropolis. The city is full of impressive high rises, has a busy harbor and is an important financial and economic center. 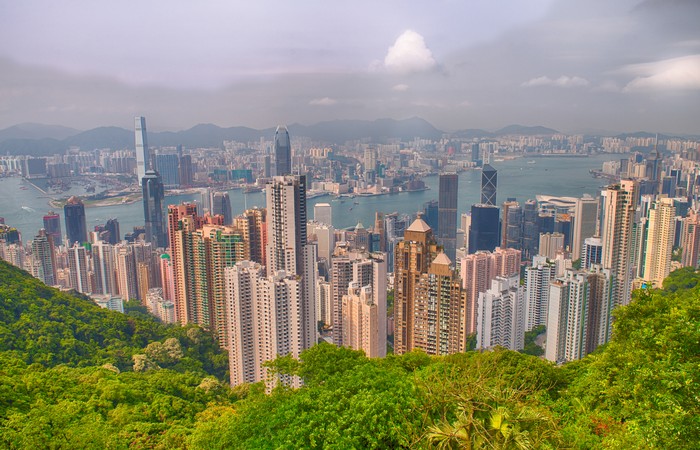 Over 40 Hong Kong attractions are listed below, including a range of bays, islands, parks, museums, religious buildings and landmarks. Hong Kong offers both nature and the efficiency of city life in China’s most-developed

About Hong Kong Tours - Discover the most open city in china