Disneyland is dedicated to the ideals, the dreams, and the hard facts that have created America, with the hope that it will be a source of joy and inspiration to all the world.
—Walter E. Disney 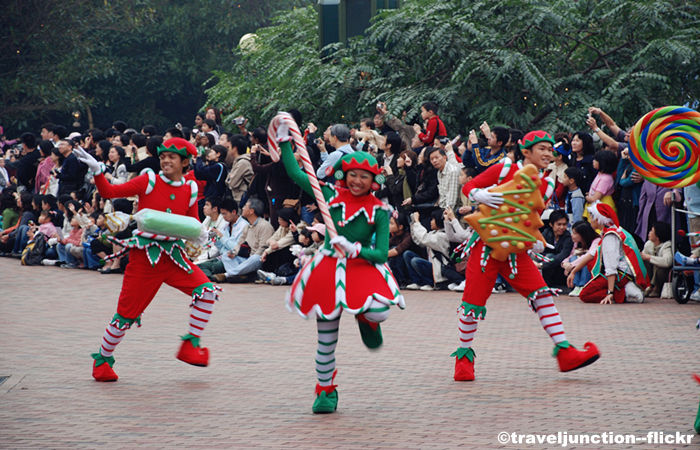 Disneyland is the nearest place to happiness, which is why so many people are into the place. According to a market survey, Disneyland has a larger cumulative attendance than any other theme park in the world, with over 650 million guests since it opened. In 2011, the park hosted approximately 16.14 million guests, making it the second most visited park in the world that calendar year. According to a March 2005 report from the Disney Company, there are 65,700 jobs supported by the Disneyland Resort. 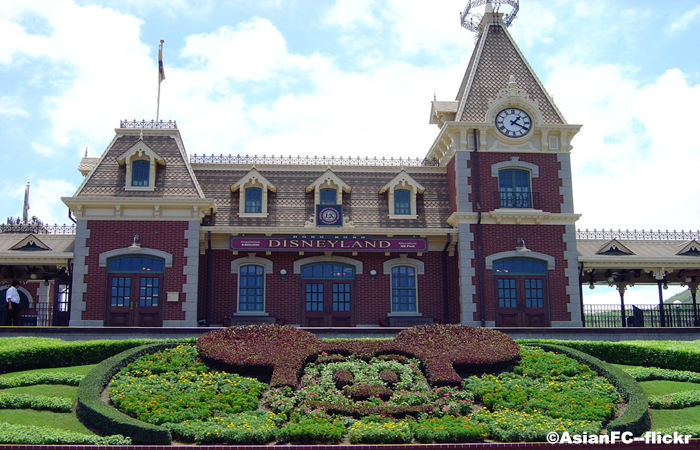 Disneyland Park consists of eight themed "lands" and a number of concealed backstage areas, and occupies approximately 85 acres Fantasyland is the area of Disneyland of which Walt Disney said, "What youngster has not dreamed of flying with Peter Pan over moonlit London, or tumbling into Alice's nonsensical Wonderland? In Fantasyland, these classic stories of everyone's youth have become realities for youngsters – of all ages – to participate in." Fantasyland was originally styled in a medieval European fairground fashion, but its 1983 refurbishment turned it into a Bavarian village. Attractions include several dark rides, the King Arthur Carrousel, and various family attractions.

Another top spot in Disneyland is Adventureland, which is designed to recreate the feel of an exotic tropical place in a far-off region of the world. "To create a land that would make this dream reality", said Walt Disney, "we pictured ourselves far from civilization, in the remote jungles of Asia and Africa." Attractions include opening day's Jungle Cruise, the "Temple of the Forbidden Eye" in Indiana Jones Adventure, and Tarzan's Treehouse, which is a conversion of the earlier Swiss Family Robinson Tree House from the Walt Disney film, Swiss Family Robinson. Walt Disney's Enchanted Tiki Room which is located at the entrance to Adventureland is the first feature attraction to employ Audio-Animatronics, a computer synchronization of sound and robotics. 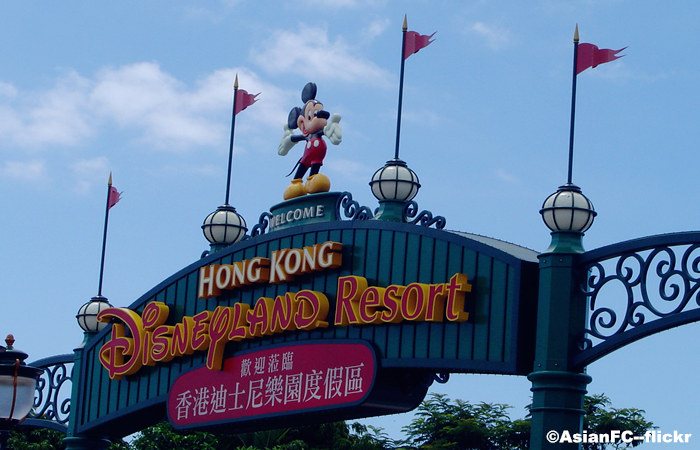 In addition to the attractions, Disneyland provides live entertainment throughout the park. Most of the mentioned entertainment is not offered daily, but only on selected days of the week, or selected periods of the year. Disneyland staff use theatrical terminology to emphasize that a visit to the park is intended to be similar to witnessing a performance.

Visitors are referred to as "guests" and park employees as "cast members". Many Disney characters can be found throughout the park, greeting visitors, interacting with children, and posing for photos. Disneyland has featured a number of different parades traveling down the park's central Main Street – Fantasyland corridor. There have been daytime and nighttime parades that celebrated Disney films or seasonal holidays with characters, music, and large floats.

It can be easy to be happy, the thing is, you have to get yourself out of the place you are tired of. Going to Hongkong Disneyland may be a good choice.