A Weekend Getaway in Tianjin

Tianjin is the largest coastal city in  northern China, bordering the capital city of Beijing. Opening up as a treaty  port since 1860, Tianjin has been a major seaport and gateway to Beijing. Under  the Qing Dynasty and the Republic of China, numerous European-style buildings were  constructed, many of which are still well-preserved. Today, Tianjin is a metropolis  in northern China with vibrant industrial and financial activities.

Tianjin was once home to foreign concessions  in the late Qing Dynasty. It has rich tourism resources, many of which are historical  and cultural relics at that time. Beijing and Tianjin are closely connected by  daily bullet trains and expressways. So, if you get tired of the megacity Beijing  and want to explore some more of other surrounding cities for the weekend, Tianjin would be your perfect choice. 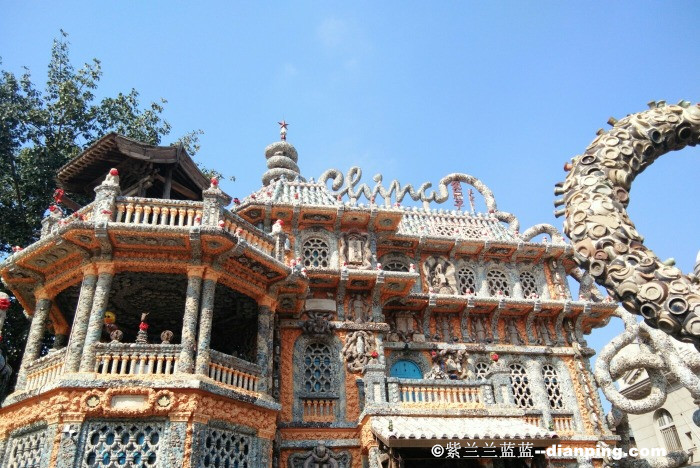 China House, the most distinguishing  tourist spot in Tianjin, is a private museum decorated with 4,000 pieces of  ancient porcelain, 400 pieces of jade stone carving and 20 tons of crystal and  agate. Porcelain used to decorate the house can date back to the Han Dynasty  and almost every type of chinaware can be found from the house. Being the most  eye-catchy building in downtown Tianjin, it attracts numerous passengers as  well as tourists from home and abroad every day. 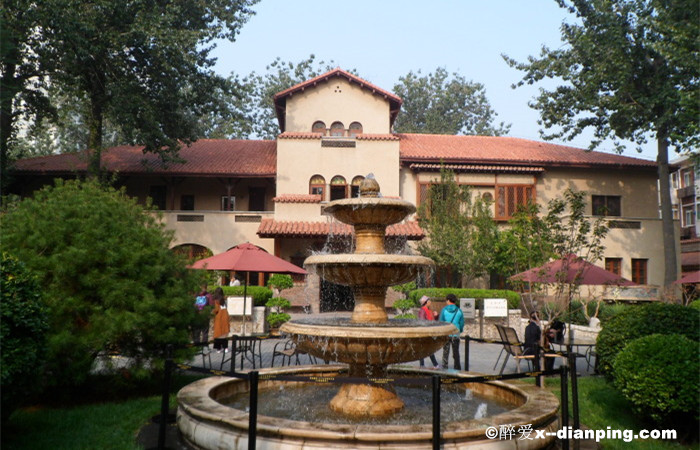 Jingyuan Garden is the famous former  residence of China’s last emperor Puyi from 1929-1931. Puyi settled here with  his wives in July 1929, giving its name “Jingyuan”. “Jing” means serenity in  Chinese and the emperor hoped for a quiet life by living in a peaceful  environment. The building integrates both Spanish and Japanese architecture  styles. After restoration in 2007, Jingyuan Garden has opened to the public. It  is a must-visit among the heritage sites for those who would like to learn more  about the life and stories of the last emperor in China. 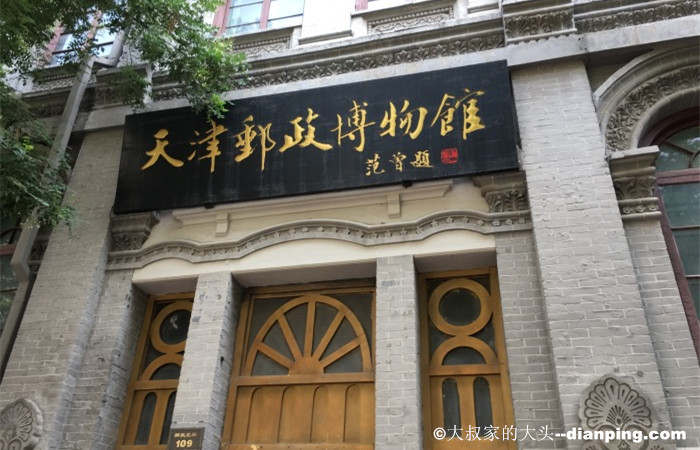 Tianjin is the first city to develop modern  postal service in China. Tianjin Postal Museum houses many displays about the  history of China Postal Service dating back to the Qin and Han Dynasty. Also on  display is the first collection of stamps—the Great Dragon Stamps published in  1878. Tianjin Postal Museum was established in the former site of the Tientsin  Post Office, which served as the headquarters of China post offices as well as  customs offices approved by the Qing government in 1897. The building in which  the museum is housed, was constructed in a Romanesque architecture style. If  you happen to be a stamp enthusiast, don’t forget to check out this museum.