No Shanghai Spring Festival destination list would be complete without a mention of Jade Buddha Temple. Life in modern city like Shanghai is filled with stresses and cacophony, so Jade Buddha Temple is definitely a pure land to let you rest your heart and enjoy your holiday. 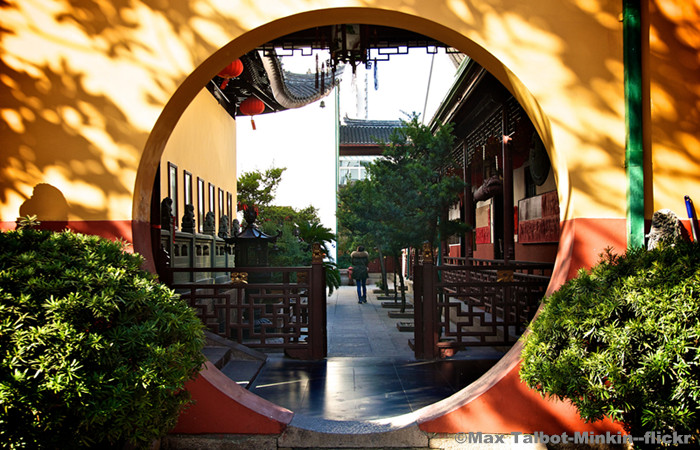 A majority of Chinese people believe in Buddhism and worshiping in the Temple during the Spring Festival has long been considered as a tradition. For Shanghai local people, they usually pray in Jade Buddha Temple. Located in the western region of Shanghai, Jade Buddha Temple has an area of 77 acres. Though Shanghai is a busy metropolis with rapid life-pace, Jade Buddha Temple in downtown area provides people with a quiet land to get refresh. 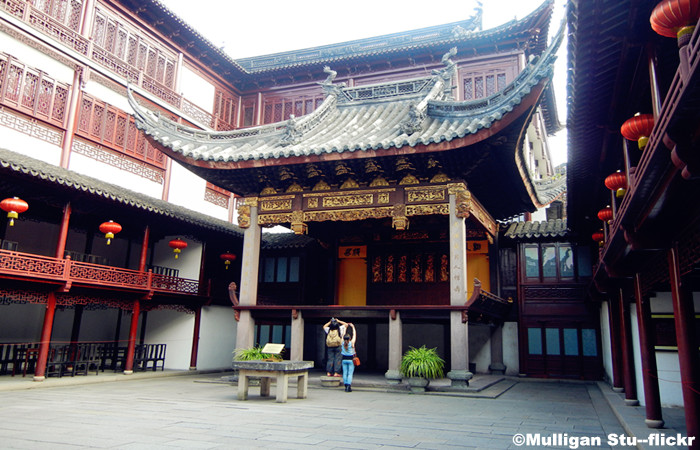 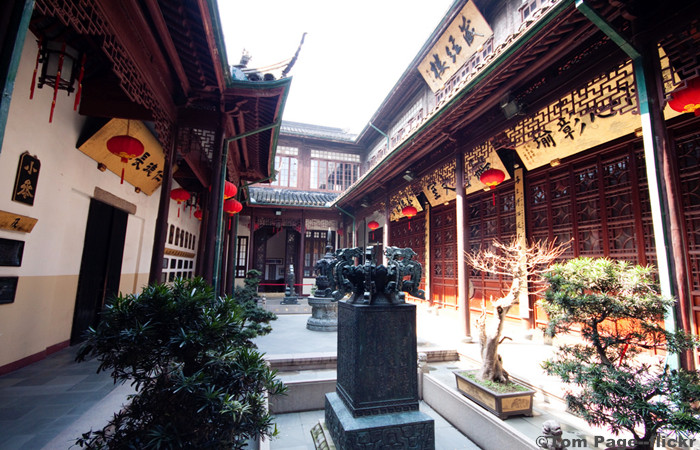 The sitting Buddhist statue, decorated with shining agate and green emerald has a height of about 190 centimeters. It looks as if he is meditating and enlightening something. While the other Buddhist statue lying on the right side with a length of 96 centimeters. He uses the right hand to support his head and the left hand to put on the leg. People call this kind of shape “lucky repose”, which represents that Sakyamuni is peaceful and calm. After worshiping the Buddhist statues, tourists can appreciate the related Buddhist paintings and scriptures in different halls, from which they can know more about Buddhism and the history of Jade Buddha Temple in Shanghai.

The Jade Buddhist Temple is consisted with several parts, including the Great Hall, Jade Buddha Chamber, Public restaurant and so forth. Both the Great Hall and the Jade Buddha Chamber contain grand Buddhist Statues, which are full of sanctity. When the Spring Festival comes, the whole hall is bustled with pious disciples. Yummy vegetarian dishes are offered in the public restaurant, among which the double mushroom noodles is favored by most people. It may take you about 5 Yuan to buy a bowl of double mushroom noodles. Most of the dishes are sold at moderate prices on the first floor. But if you want to try something more expensive, you can go upstairs and there is a better restaurant on it.

Travel tips: 1. Visitor services office is near the southern entrance. 2. Transportation is convenient in Shanghai; so many buses can take you to the Jade Buddhist Temple, such as No. 13, 36 and 113.