Want to escape the freezing cold December? This time we are going to present you a warm December touring resort, Victoria Harbor Hong Kong. Pack up quickly and follow us!

Victoria Harbor, located between Kowloon Peninsula and Hong Kong Island, is now ranking as the third largest harbor in the world. The other two huge harbors worldwide are Re de Janeiro in Brazil and San Francisco in the United States respectively. Actually, it is a vast landform harbor occupied an area of about 41.88 square kilometers, containing the following 4 main islands, Green Island, Little Green Island and Tsing Yi Island. Known as the gorgeous jewel of Hong Kong, Vitoria Harbor has an unusual history. In the year of 1840, Great Britain invaded China and won the First Opium War. 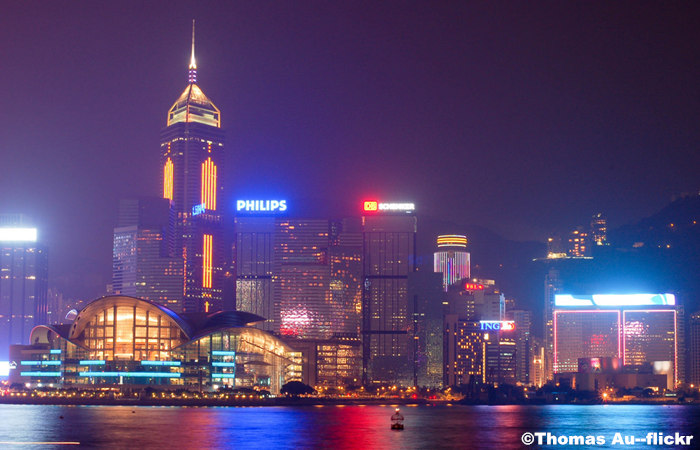 Later, Hong Kong became a Concession of Britain. 20 years later, Great Britain waged the Second Opium War with China and forced China to sign the unfair Peking Treaty. Then in about 1861, Kowloon Island was controlled by Britain as another Concession. Before long, the British Queen Victoria named the bay between Hong Kong Island and Kowloon Island “Victoria Harbor”. In the early times, swimming and water polo were the two most popular recreational activities held in the Victoria Harbor. With rapid development in Hong Kong’s Economy, Vitoria gradually grew into not only a bustle and prosperous harbor in the modern society, but also Hong Kong’s greatest assets which attracted visitors from all over the world. 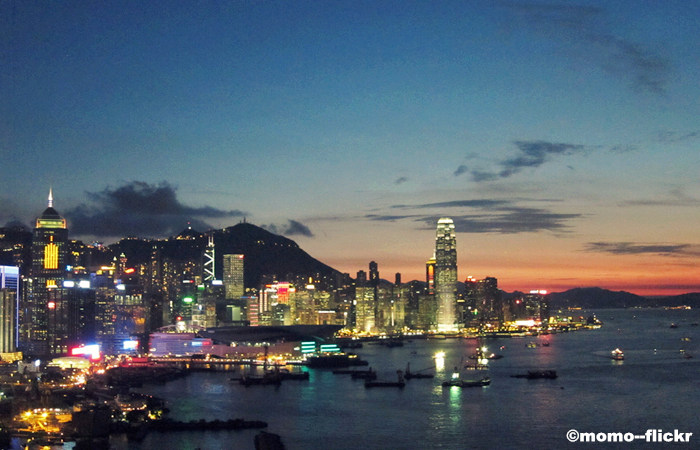 Visiting Victoria Harbor Hong Kong, the spectacular night view is certainly the forever highlight that no one wants to miss. Together with Hakodate in Japan and Naples in Italy, the brilliant night scene of Victoria Harbor is widely considered as the top three night scenes around the world. At night, the whole Victoria Harbor is filled with exciting atmosphere, amazing music, magnificent laser lights and intoxicating fireworks, which make visitors feel surprised and incredible. There are countless high-rise buildings alongside the harbor, which usually participate in the music and laser show. Melodious music compares with fairy light effects light up the deep blue sky and vast sea, from which people foreseeing the bright future of Hong Kong. Besides appreciating the shining night view on the harbor, trips aboard ferries at night is another perfect way to admire the music and laser show. Since it is December now and Christmas is just around the corner. While standing near the harbor, you can easily see various Christmas decorations dressed on the outer walls of the architectures, funny and charming. Hong Kong local people, especially those young guys, are found of Christmas Day and begin to prepare it in early December. Thus, travelling in Hong Kong you can experience great western amorous feelings. 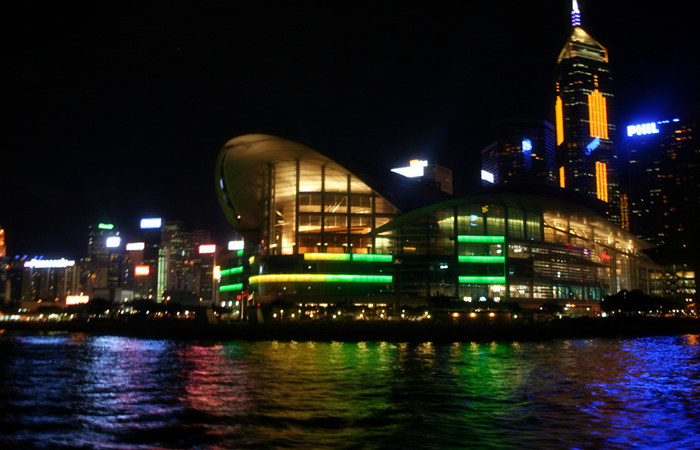 Often, there is no better thing to do than watching the fro and go ships on the harbor with beloved family on a cozy weekend morning. With an average of about 220000 ships visiting the Victoria Harbor every year, it has surpassed the other western countries as the busiest one in the world. If you like, luxuriating in a blissful ferry trip is so good to escape the stresses and strains of busy city life.