There is a saying: Huairou is beautiful because of its water. Exactly, Huairou District is known for being one of the most important water sources in the capital city earmarked for protection. Because of its 69% forest cover, the district is known as the natural “Oxygen bar” of Beijing.

Situated in northern Beijing, Huairou District covers an area of 2,557.3 square kilometres (987.4 sq mi) with a population of 296,002 (2000 Census). It is 50 kilometers from the city center; 90 percent of it is mountainous area. Its major agricultural products are chestnuts, walnuts, hawthorns, sweet pears, and apricots. In addition, it boasts a rich combination of plant, animal and tourism resources. Therefore, Huairou is of great significance to Beijing in ensuring the environmental quality and the ecosystem of the Chinese capital city. 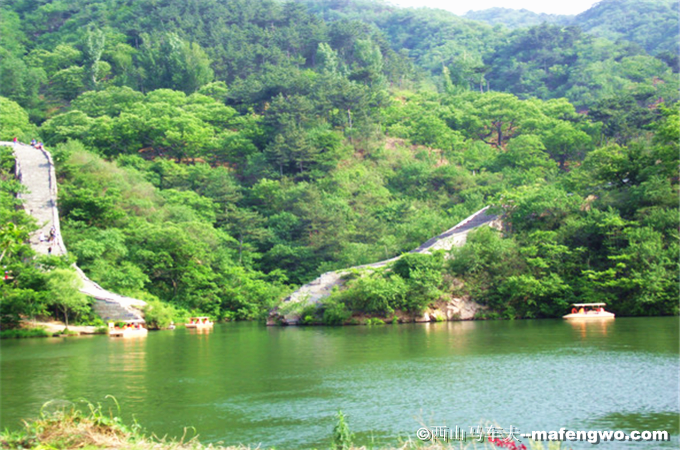 The city center of the Huairou District includes a lake with a walking trail and bike trail for recreation. At the top of the trail there is a pagoda overlooking the lake. Many of the teens in Huairou enjoy spending time in the main shopping center went by the name of "Da Shi Jie" or "Big World." It is a multi-story medium-sized mall with a food court on the top floor. If you’re hungry, Chinese food restaurants are plentiful and are not hard to find no matter what part of Huairou one is in. Huairou also holds two American fast food restaurants (McDonalds and KFC) and a theater for showing movies in the Chinese language. Huairou can also boast the first ever Broadway show funded by their government to christen the newly built state-of-the-art Huairou Theatre (2009). 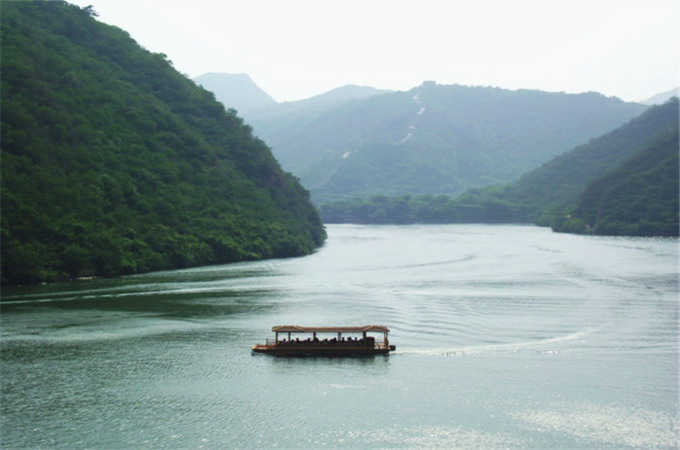 However, apart from those, there is something else making the area extraordinary - it’s a place which has witnessed the advancement of women’s social status. In 1995 during the United Nation's 4th World's Women Conference in Beijing, the Civil Society community was forced to meet in the Huairou district, an hour from the official proceedings, leading to a great deal of discontent, as many of the non-governmental actors present felt marginalized. In a tent at the Civil Society Village established especially for poor, grassroots women at the conference (organized by GROOTS International), the Huairou Commission, a registered non-governmental organization with a global secretariat in Brooklyn, NY, was established to ensure that grassroots women would have a voice at subsequent UN conferences and in other development processes.

While in 2005 a website documenting the 1995 Huairou NGO Forum, a temporary town of 30,000 women, was launched. The site aims to be a resources for teaching and learning about gender and the built environment and is coordinated and edited by an international collective of women. "Looking at the built form of that town, and the activities within it, one sees many of the issues women around the globe encounter in their everyday lives."

Having fun in Huairou can never be difficult. The sights here will be of interest as the water presents a nice view along the banks, while advanced entertainment facilities tend to be beyond satisfaction for all people’s modern amusement pursuits.