Chang’an Impression Performance at the City Wall of Xian

Chang’an Impression is a live performance which takes place on the City Wall of Xian. The live action performance is made up of four scenes known as: City of Eternity, Charm of Great Tang Style, Capital of Prosperous Age and Forever Peaceful World. Chang’an Impression is articulately programmed with Tang Dynasty culture and transport the audience back to the glorious historical capital Chang’an. 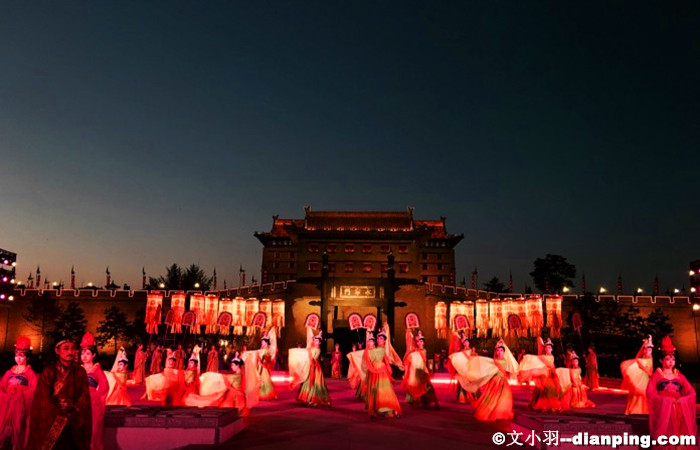 Scene One: City of Eternity

Xian one of the oldest capitals in the world is the symbol of prosperity in China particularly during the Tang Dynasty. The city has been rebuilt and through the different generations the city still remains intact and has stood the test of time.

The Tang Dynasty was the symbol of Chang’an at its greatest and the golden age of Chang’an. The Tang Dynasty is considered the highest point of China’s civilization with political stability and successful military campaigns. This scene is a dance performance that exhibits the great charm and prosperity of the Tang Dynasty. 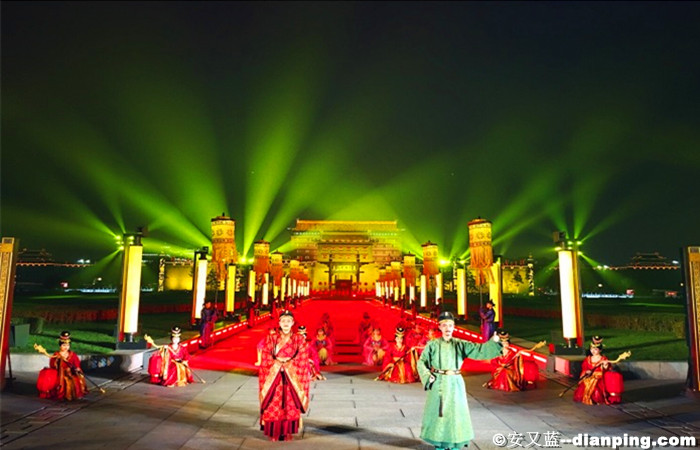 The historical Chang’an marked the start of the Silk Road and the as the most prosperous age of international trade there were many rare precious treasures that traveled afar and arrived in China. This part of the show is made up of ethnic minority dancing and belly dancing. 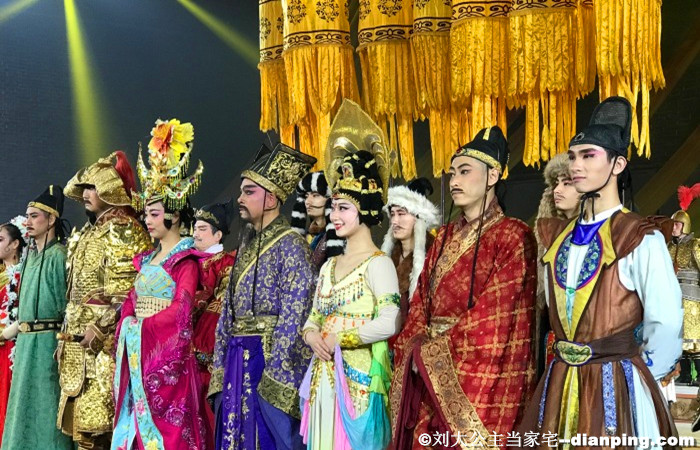 The finale of the performance emphasizes the ancient civilization and the Silk Road and the hope for peace and friendship. All dancers and performers take to the stage and dance for the final scene.