Cheung Chau Bun Festival – A Festival with Buns and Lights!

Buns and lights everywhere! Think about a three giant 60-foot bamboo towers covered with buns! It is those buns-covered towers called “Bun Mountains” or “Bun Towers” that give the festival its name “Cheung Chau Bun Festival”. The festival is known for its traditional essence and considered as one of the best colorful Chinese festival celebrated on Cheung Chau Island in Hong Kong. 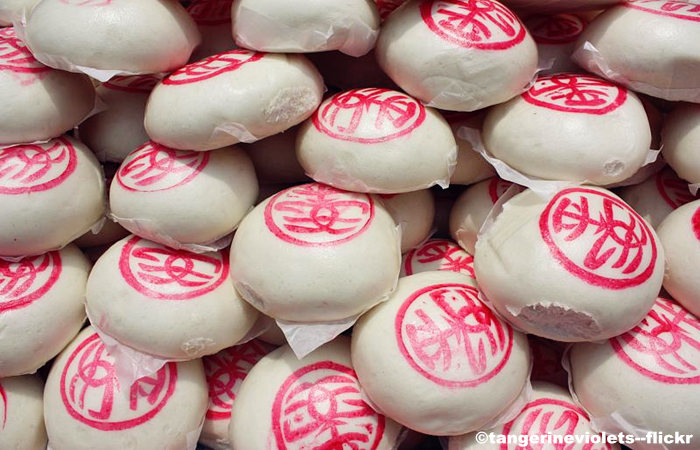 Being held annually, and with maximum public participation, it is by far the most famous of ?festivals. Competition of Bun Scrambling is one of the funniest celebration, which is involved buns and tower that always finding its way to attract tourists. The celebration will continue for a full week with traditional Taoist Ceremonies, traditional Taoist music, and lion dance where people are lavishly costumed as lions, and various drum beating, etc. Cheung Chau's Bun Festival is a crowd puller. It attracts thousands of tourists, including local and foreigners, every year and is indeed one of the best celebrations conducted to mark the 8th day of the 4th month which is an auspicious day as per Chinese Calender. 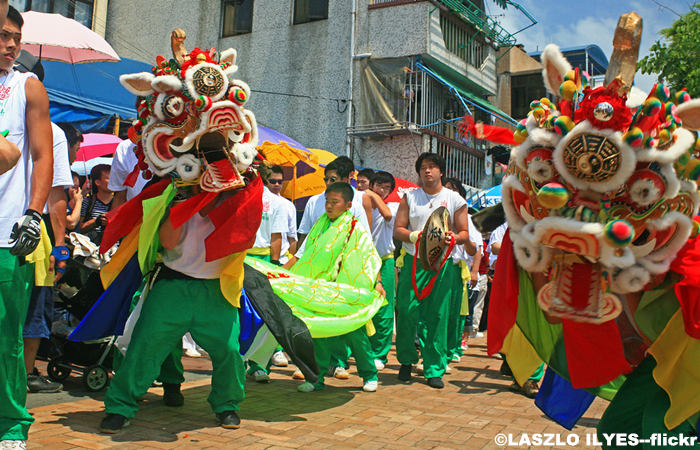 It is a lovely treat to parade the floating colors in the air. In The Piu Sik Parade, children get dressed as legendary and modern heroes are suspended above the crowd on the tips of swords and paper fans. They form the parade-in-the-air and are all secured within steel frames, though they appear to glide through the air. Parents consider it a great honor for their offspring to be part of the parade. It is led by a spectacular image of Pak Tai, the God of Water and Spirit of the North, to whom the island's Temple of the Jade Vacuity is dedicated.

Finally, as night falls, the moment for the fun celebration is ready to kick off. The tower studded bun celebration will be held mainly in front of the Pak Tai Temple. A huge bamboo tower is erected in front of the temple and symbolic artificial buns are studded on the bamboo tower. Upon receiving the start signal, the participating volunteers scale up the bamboo tower and start collecting maximum number of buns, which is called as the lucky buns. Those who could collect maximum number of buns are considered as the lucky guys with lords blessing! The race is known as “Bun – Snatching, and people believe that those who can collect more bun can bring luck and happiness to the holder’s family.

Getting to Cheung Chau Island

Cheung Chau Island is located at a distance of 12 kms from Hong Kong Island. Tourist can reach here from Central Pier 5 of Hong Kong by taking a ferry service. There is frequent service, we can say almost every 30 minutes, available between Cheung Chau and Central which is considered as one of the best mode service.

The Cheung Chau Bun Festival falls during April or May every year. The festival lasts for seven days. As part of traditional belief, people start consuming only vegetables three days prior to the festival till the celebrations are over. The festival reaches its climax with a huge colorful procession on the final day. This tradition is being strictly practiced and followed by all the seafood restaurants as a mark of social support and appreciation for the traditional cultural values. When Bun Festival is around the corner, visit the island of Cheung Chau of Hong Kong. Be part of it and enjoy the colorful and lively events of the Cheung Chau Bun Festival!

On 25 May, 2015, join in our special program of One Day Cheung Chau Bun Festival Tour.