What is the quickest way to get to know a country’s culture? Methods are many such as traveling, making friends with native speaks, or seeing a movie of that country. Movie is more than just a story that last 2 hours, to me it is more like a convey of concept and local culture. Being a big movie fan myself, shame to say I don’t know much about Chinese Movies history. Luckily I get the change to pay a visit to China National Film Museum and get to know more about it. This is definitely one of the best trip I have ever had. 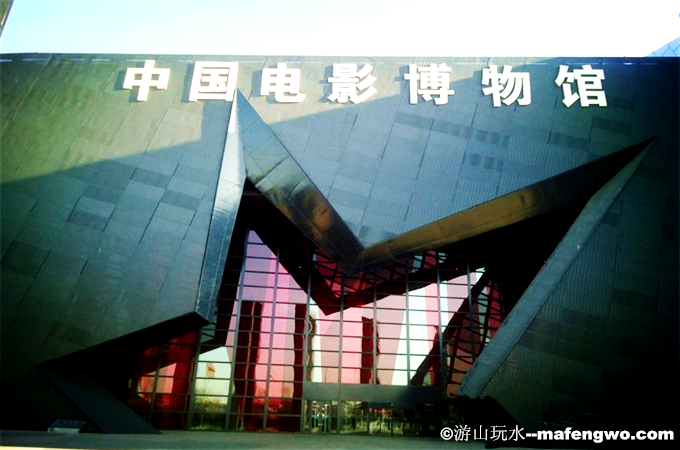 Built in the year of 2005, China National Film Museum is located in Beijing, the capital of China. It is by far the largest national film museum in the world, also is the landmark building of 100 birthday of Chinese films. Currently the museum collection are around 3,0000 items like movie copies, scripts, movie posters, filming equipment and other precious items.

In the first hall, there is recovered revolving scenic lantern, magic plate and other early-stage lights and casting devices. Tourists can also watch the earliest short films in the world with movie projectors. To name a few, they have Exiting the Factory, The Sprayer Sprayed and The Baby’s Breakfast. It’s amazing to see how the movie making has come to this far.When it comes to Chinese movie culture, there is one thing can’t be left out-the first movie in Chinese history. In 1905, a movie called Dingjun Shan appeared on screen. It was filmed with some western way but the movie script was completely derived from traditional Chinese drama. 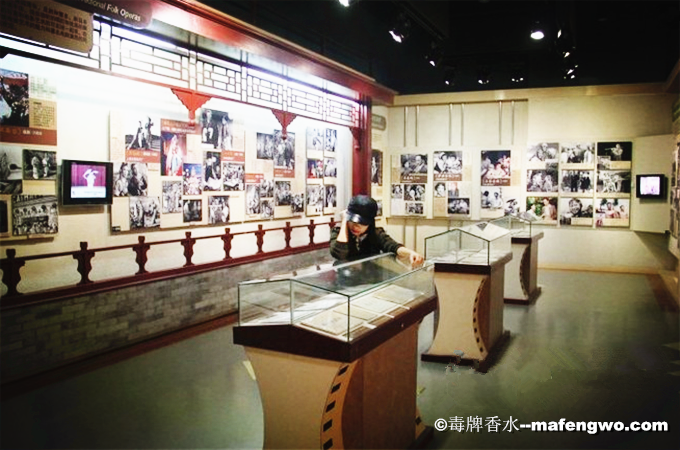 The exhibition halls are mainly  on the second, third and fourth floor, with 20 small halls. There are displays of historical documents about movie shooting, including voice, pictures, images and words.  From pin-hole imaging to shadow play, from camera technique to the invention of the movie, from the first movie in the world to the first movie in China, everything about the history of movies. However, there is one downside,which is tourists aren’t allowed to take photos on second and third floor. 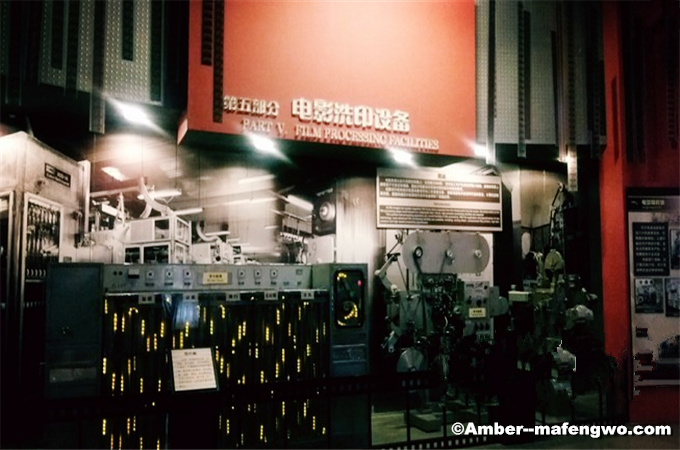 On the fourth floor, photo-taking is allowed. Tourist can watch the process of film making, like film formation, make-ups, dubbing, special effect, production design, clipping and copy-making, etc. If you are watch it carefully enough, there is a slight chance that you can make a small movie of your own. What I like about here the most is the numerous simulations. Being a keen fan of animations, I am glad to see the first animation film of China scene, with those man figures looking so vivid and real.

So many awesome filming-shooting techniques, from the deep blue sea we see in the movie actually is filmed inside a fish tank to the crazy racing train is though the moving image of the windows. In this way, what you see isn’t always what you get.