What do you have in common with the sophisticated man from the Imperial courts of China or a Tang dynasty poet? Perhaps, it’s your love of a fine alcoholic drink.  Li Bai, one of China’s most beloved poets in the 8th century, was a well- known drunkard who is said to write his best when he’s tipsy. In modern-day China, alcohol is a very effective social lubricant, and drinking is an integral part of business and socialization. Curious about Chinese alcohol and want to take home a bottle or two? Keep your eyes peeled on these brands and dare we say, “Gan Bei”! 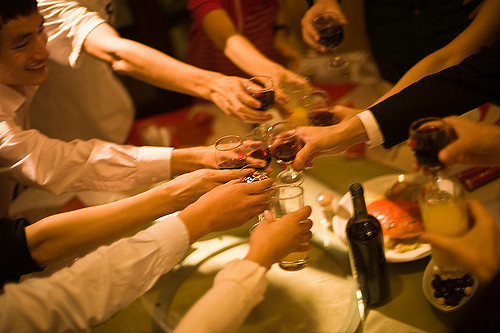 You may never have heard of Baijiu in your life, but it’s actually the most consumed spirit globally. Baijiu is a clear liquor with a typically high alcohol content similar to Vodka (about 50%). It is distilled from fermented grains, usually rice, sorghum, millet, wheat, or barley. If you ever attend a Chinese wedding or a business meeting, you’re likely to be imbibing this strong spirit in copious amounts. 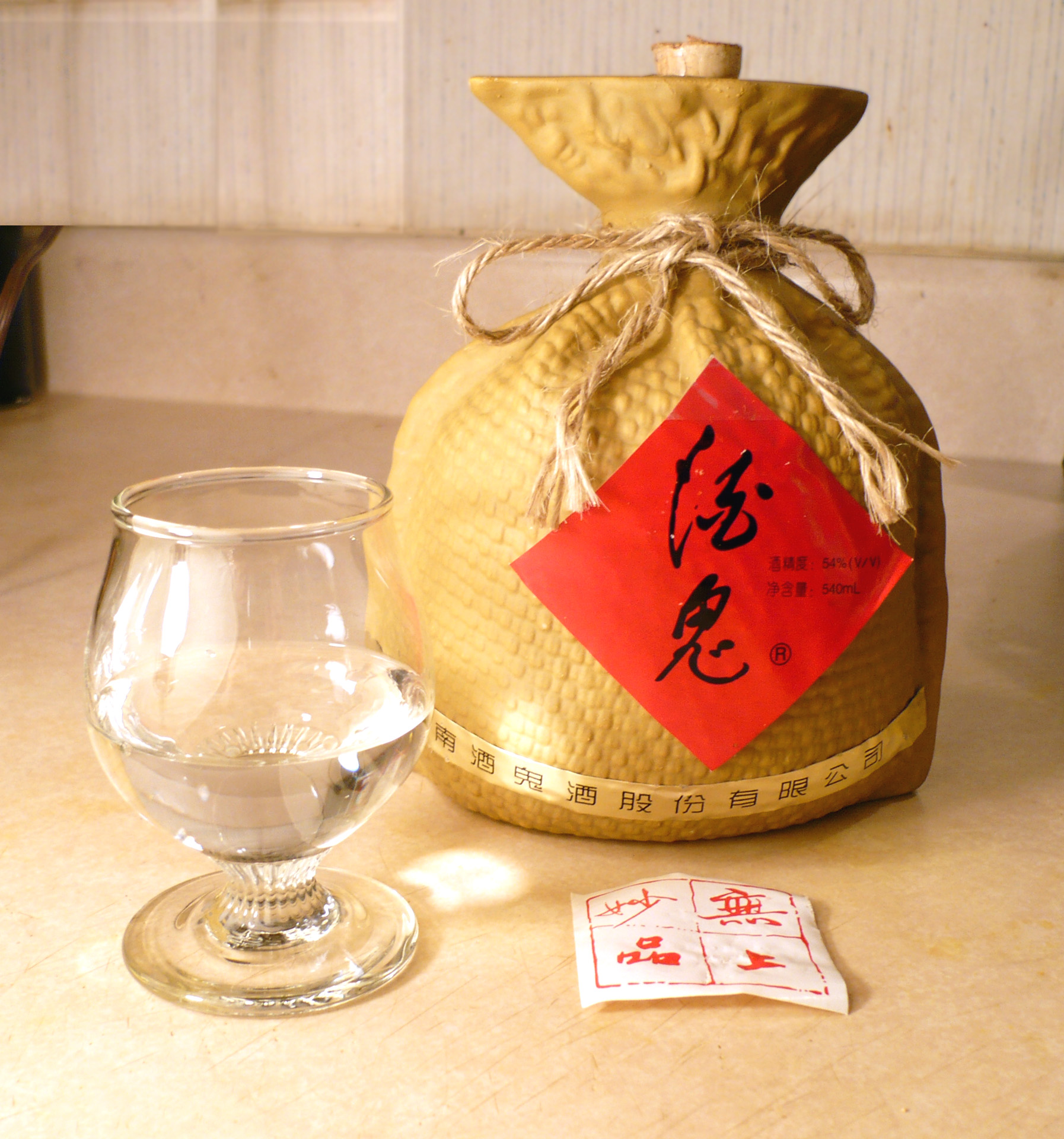 This liquor is the stellar product by one of the most well-known Chinese liquor brands that have a history that can be traced back to the 16th century. The Guojiao 1573 is an excellent example of luxury baijiu that is also available in the international market.

Even if you’ve never heard of baijiu, you may have heard of Mao Tai, the infamous liquor that inspires love and hates with its highly sophisticated aromas. Known as the official national liquor, Mao Tai has been the drink of choice when Chinese officials entertain foreign dignitaries. The drink’s origin goes back to the Qing dynasty. Apparently, during Deng Xiaoping’s visit to the United States in 1979, Henry Kissinger said: “I think if we drink enough Mao Tai we can solve anything.”

Qingdao may be the first national beer that’s gone international, but the craft beer scene has definitely upped the quality of the brew in China. You may not necessarily think of China when you think of beer, but scientists have found a 5,000 year-old brewery in China and beer makers have even gone on to recreate beer based on the ancient recipe. 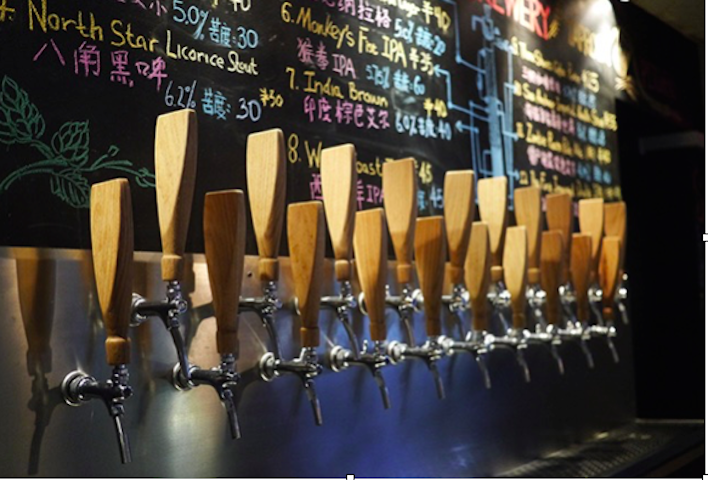 This Beijing brewery is dedicated to craft beer that’s locally produced and has a core and seasonal beer selection that offers up the classics as well as flavors that are inspired by local ingredients. One of its interesting creations is the Mijiaya Neolithic Ale that was recreated with the help of archaeologists at Stanford and the Shaanxi Institute of Archaeology. Try the beer that’s made of millet, barley, hawthorn fruit, and the snake gourd root. Your beer can’t get any more exotic than that.

Boxing Cat is a Shanghai-based brewery and one of the important players in the craft beer revolution in China. Their Sucker Punch Pale Ale and Imperial Stout have won many international awards. In addition to the core range of beers, Boxing Cat also has seasonal flavors and regularly collaborates with breweries from around the world. 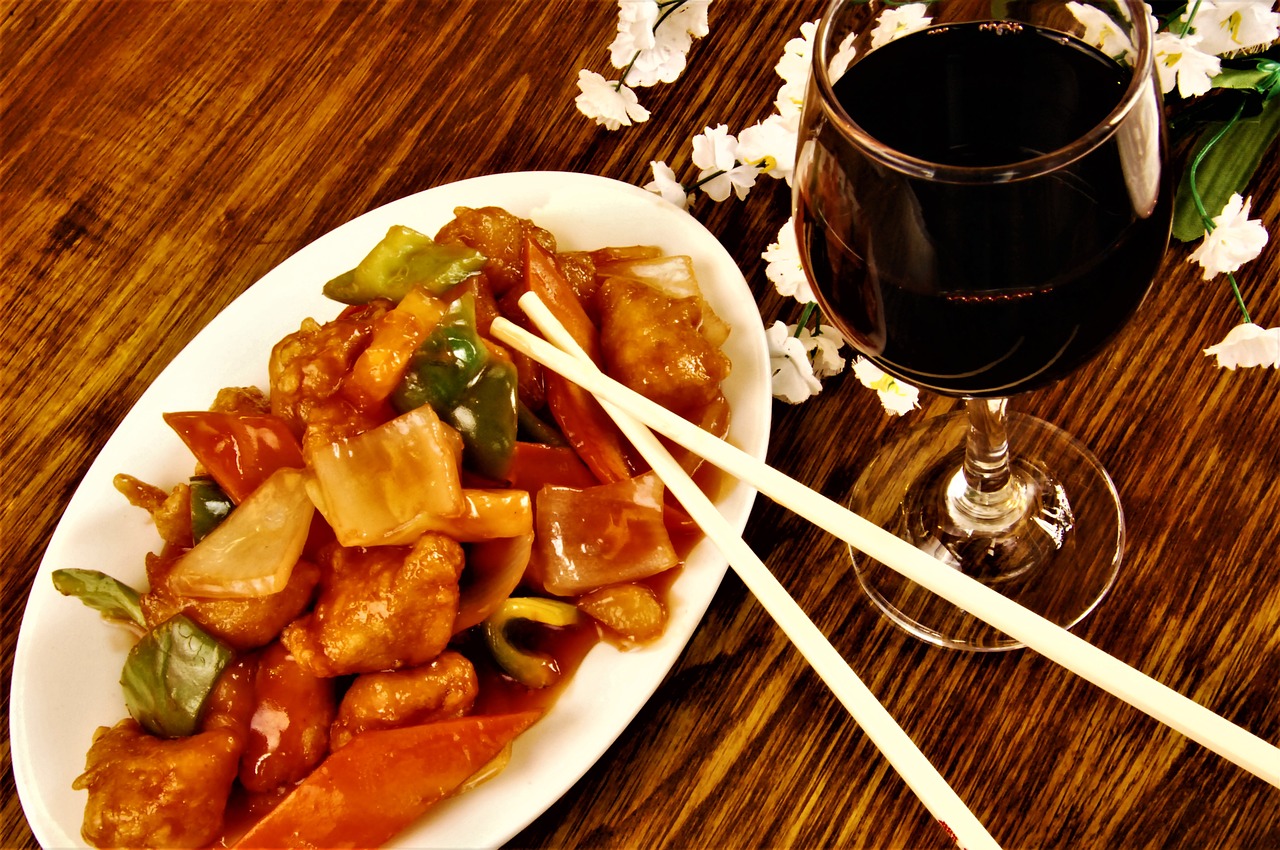 It’s only a matter a time before you start seeing Chinese red wines on your supermarket shelves. Skeptical? Well, so were the critics, until in recent years when the quality of Chinese wines have improved so much that they now have their own luxury red wine that you’d want in your cellar.

You’d love the story of this wine as much as its taste. Jesuit missionaries had already attempted to produce wine in Yunnan in the 19th century, but it’s Mo?t Hennessy that seems to be putting its wine on the international luxury wine market. The high altitude of the vineyards means that the climate is dry and cool, yet the region doesn’t receive as much sun as in the Mediterranean climate, so growing cycles are longer, tannins are apparently silkier, and the wine more intense.

Grace Vineyard is based in Shanxi and produces a rather extensive range of wines. Founded in 1996 with the help of a French wine scholar, Grace Vineyard has gone on to win Decanter awards with moderately priced wines. The Chairman’s Reserve and the Deep Blue are particularly notable.