As a little girl, folding paper boat was one of my favorite pastimes. I would throw it into the river near and watch it drifting away. Since the dawn of mankind, people have always been looking for knowing more about the world around them, across the river and ocean. As the ocean takes up of more than a half of the earth, exploring ocean seems more is intriguing. 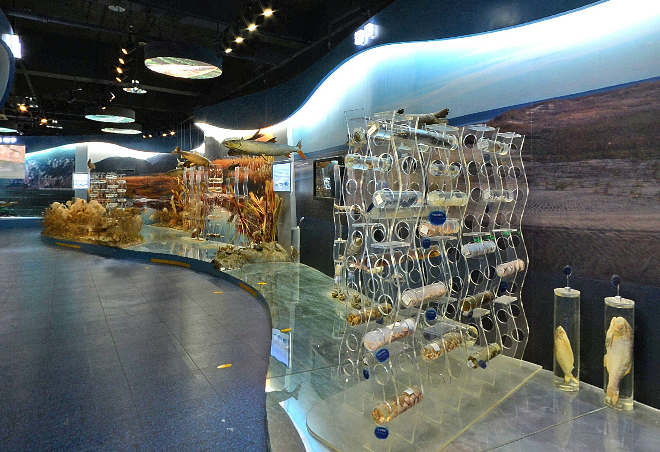 Around 3000 BC, Ancient Egyptians already knew how to assemble wooden planks into a hull. Even today, coastal cities still see a better development than some inland cities. All these development can’t be achieved if they didn’t have this important tool-Ship. 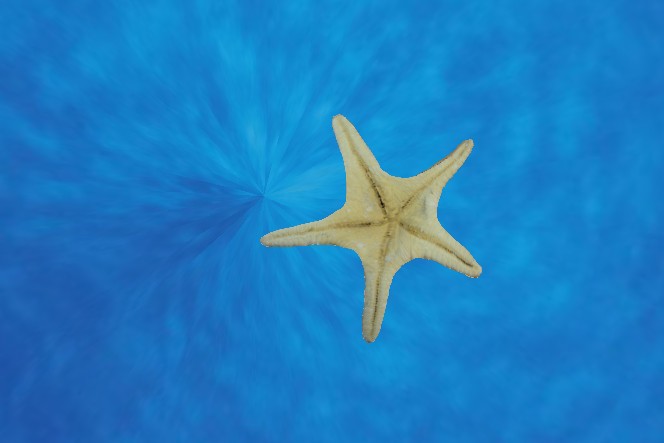 Chinese Maritime Museum is located in Shanghai city, also known as the Pearl of the Orient. It is divided into three major parts according to the time line, ancient, modern, and contemporary times. If you are a big fan of ships, this is the perfect place for you. Here you can take a close look of different ships of all periods, from the earliest ship made from animal skins,the canoe, wooden boats to the rock solid modern ships. In the central hall displays a huge ship from Ming Dynasty, and it was built by some brilliant shipbuilders from that period. Great design and beautifully works. 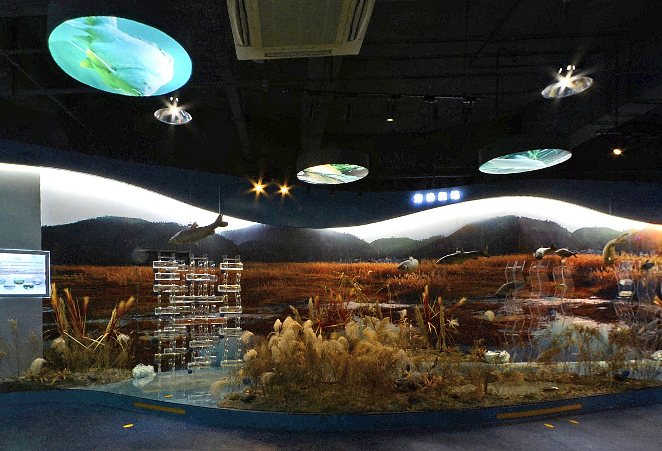 In the central hall displays a huge ship from Ming Dynasty, and it was built by some brilliant shipbuilders from that period. Great design and beautifully work. Staring at the ancient ship, a picture was forming in my head. The famous sailor of Ming dynasty carried all the good stuff from China and sailed on the sea, after weeks of sailing, he started sailed back with foreign goods. It is pretty hard to imagine what a world would turn out to be if there was no such a thing as ship. 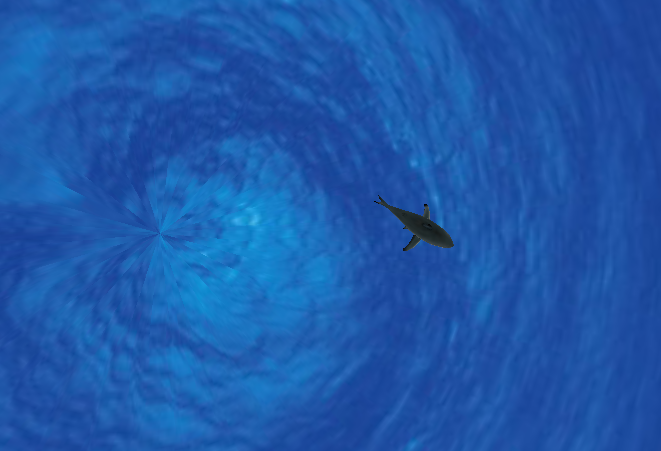 Tourists can get to know the life of sailors on the sea through some photos, documents or some stuff they once used, about what they eat or how they spare minutes on the sea. The most interesting and exciting part is you can be a captain, steering a ship. If feels so real that you are almost sailing in the deep of the sea. 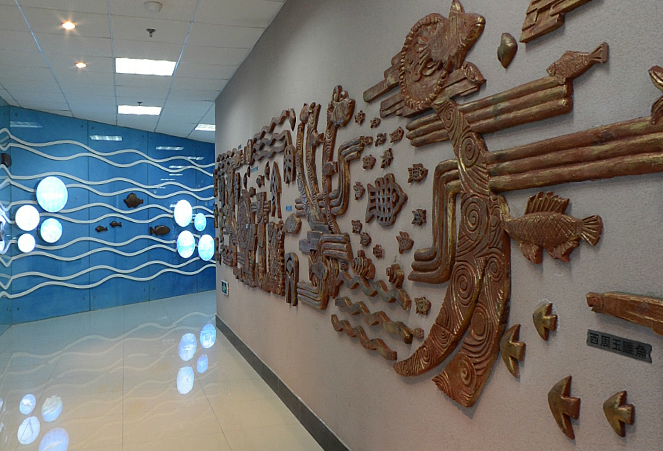 As it is known to all, sea power is an of great important for a country. That’s why the government has been sparing no efforts on research and development of warships, submarines and others. In the Military & Navigation hall displays a great number of warship models, ensigns from different countries, and some navy uniforms. 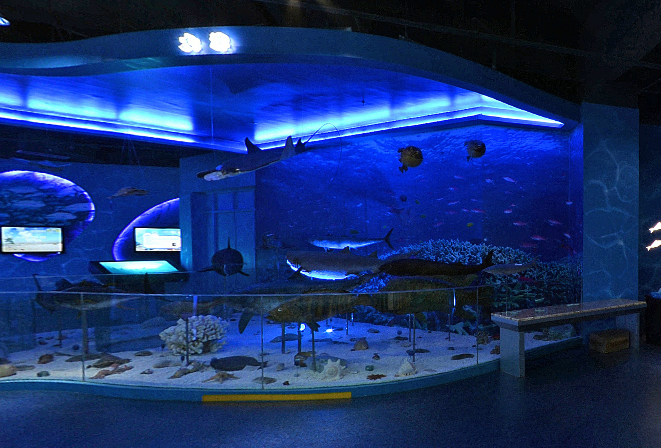 In the 4D theater, tourists can get the best sailing experience on the sea. Sitting on that dynamic chair with vivid images on the screen, plus some fog, rain, thunder, lightening and environment effects.You are not just sitting in some random place, all these special effect would take you on a exciting adventure. If you happen to have sea sick, you might have more fun in here.