From 90’s, ordinary people and government started to recognize Christmas and it became popular. Comparing with the west, Christmas in China lacks religious atmosphere. It becomes more and more popular as young people are perusing new life style and business is seeking more profit. A giant Santa Clause was put up outside a newly opened shopping mall in the photo taken on 16 Dec.2003 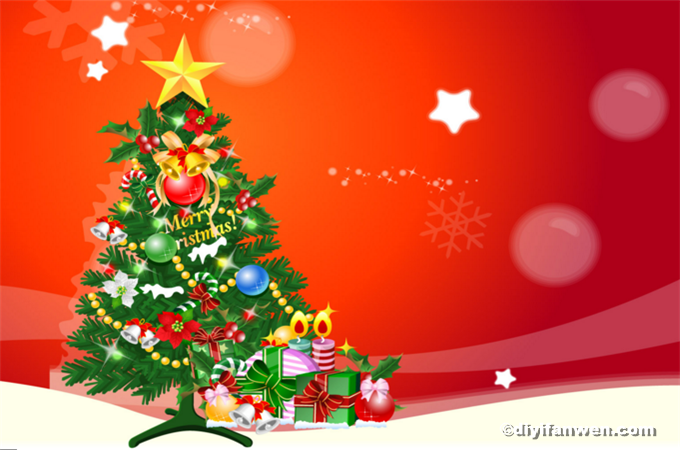 To most Chinese, Christmas is about Christmas trees, Santa Clause and Christmas presents. It has nothing to do with Jesus. A Christmas tree stood on Beijing Qian Men Street in the photo taken on 14 Dec. 2009.

Coach staffs were feeding passengers with dumplings on 12 Dec.2011 Jinan.

Santa Clause is well known as the symbol of Christmas. Howerevr, it’s frustrating to see Santa Clause appears as the performer of saxophone, sometimes horn, violin or trumpet.3 girls were taking pictures in front of Santa Clause who played saxophone outside a shopping mall on 24 Dec.2009. 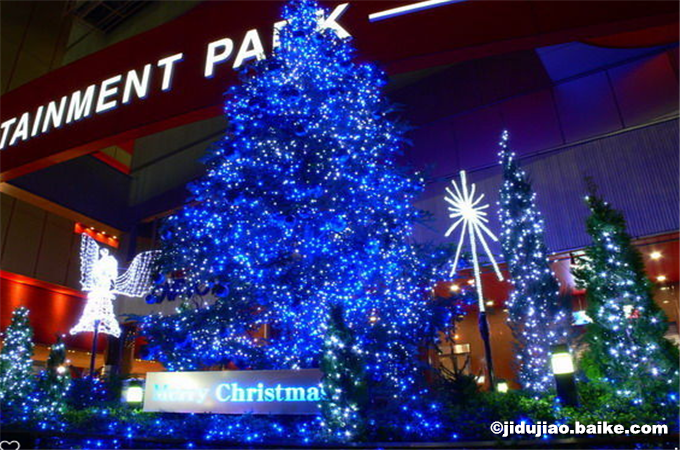 Chinese style Christmas trees have exotic shapes. A 10 meters tall, diameter 0f 6 meters blue-and-white porcelain lantern were put up on 24 Dec. 2012, Nanjing. A beer bottle made Christmas tree was eye-catching in Wenzhou. It was 13 meters tall and made with 20000 beer bottles.

In the west, people prefer to spend Christmas with their families at home. While in China, Christmas is like carnival or Valentine’s Day, people tend to spend it with their friends. They go out for fun. Some Santa Clause in racing cars appeared around He Long stadium on 25 Dec. 2012 in Chang Sha. They were sending loving letters for hundreds of secret admirers.

Imaginative Chinese even invented Chinese edition Santa Clause. A special Santa Clause was put up in front of a restaurant in Nanjing on 24 Dec.2008. It was labelled China Santa Clause-Guo Ziyi.

Two stone lions were dressed like Santa Clause, together with red lanterns to celebrate Christmas in front of one Beijing restaurant. Like other foreign customs, Christmas is added with all sorts of Chinese elements and it changes gradually. The reform sometimes win a slight smile, sometimes looks a bit ridiculous.