The peony is among the longest-used flowers in ornamental culture and is one of the smallest living creature national emblems in China. It is also known as 富贵花- flower of riches and honour, and is used symbolically in Chinese art. 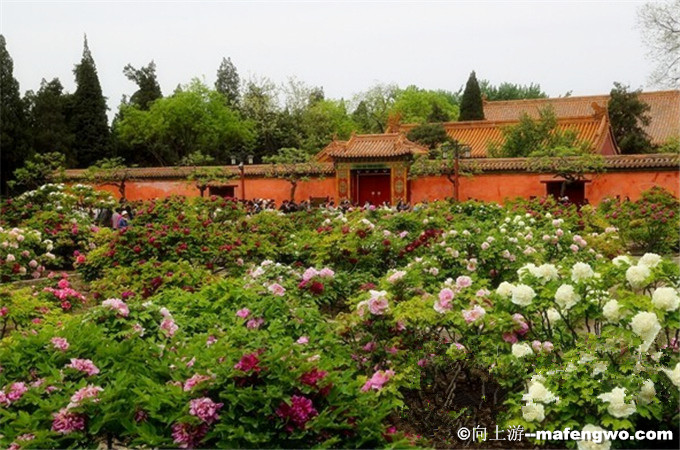 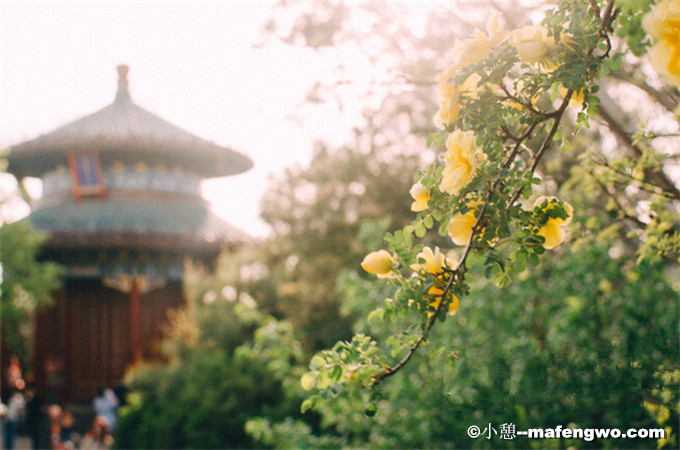 The ancient Chinese city Luoyang has a reputation as a cultivation centre for the peonies. Throughout Chinese history, peonies in Luoyang have been said to be the finest in the country. Dozens of peony exhibitions and shows are still held there annually.

I have never been Luoyang, but the beautiful peonies in Beijing Jingshan Park are also attracting: different colors and huge, red, yellow, white, pink… red as fire, yellow like gold, pink like a sunset, the white jade. There are even two green peonies in the park, whose color is light green, very rare. There is also dark peony, which is also rare as the green ones.

Well, just take a look at the beautiful peonies in the following pictures.