Experience the Old and New Beijing in Winter

No matter how many skyscrapers are emerging in Beijing, nor no matter how many different skin colors of people in the bustling crowd, there are some mellow songs singing in that deep alley.

I took a rest, and went out with my camera. It was a nice day, so I took the subway to Zhang Zhizhong Road and then walked to Nanluoguxiang. 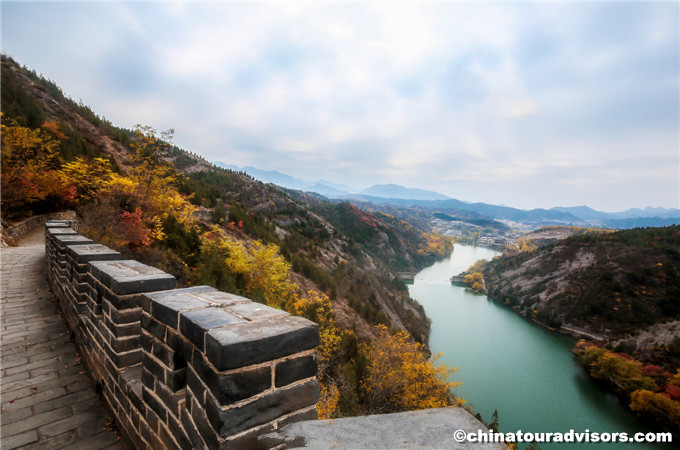 When waiting at the crossroads of Zhang Zhizhong Road, I captured this photo.

He may not understand politics and economy, maybe just want to earn more money to support his life.

No wind, and warm sunshine, he was reading…

“Heart-shaped balloons” is very popular this year, shoot in Nanluoguxiang

I walked through Nanluoguxiang to the bell tower, to continue my journey. Bar and shop in the morning… 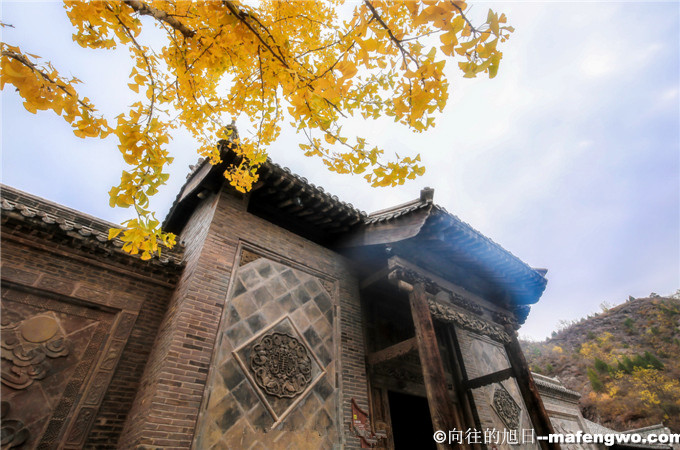 I bought a cup of hot tea and then came to Houhai. It seemed that the owner of this house went out for breakfast, leaving this black dog at home, so this dog become a gatekeeper and had looking at the direction of the owner, loyalty!

Not many people can have such kind of happiness as this old couple. Maybe you have your own business, or you have lots of money, but you may not as happy as them.

An old man was running around Houhai. You may have a career, or you may have money, but you may not be healthy.

Houhai, along the river, and Beijing opera, under the sunshine, a knife, began to shave his head…

There was thick ice in Houhai, but there was still water at the south side, many people were fishing at the north side, mostly elderly.

It made me think of the famous sculpture “The Thinker”, so fishing appears to be mental activity.

This man was rather professional and dug so big a hole for fishing, I’m afraid he would catch a lot of fish!

This boy was also digging hole, and he had tried…

A pair of sisters, so happiness…

It looked as if he was falling asleep.

There were few people skating, only this old man.

After strolling around Houhai, I walked to Hutong, where is the place full of life atmosphere.

A boy was kicking shuttlecock in Hutong…

This girl looked very happy, and there was sunshine on her face.

Tall trees and buildings in the alley

There are many pigeons on the cottage on the alley, and pigeon is the classic symbol of Hutong.

Dried corn in the alley

I came to the Liumeng Street…

I found a noodle shop, where there were lots of people, and I ordered a blow of noodle because I was very hungry. It tasted nice, and not expensive.

The lanterns in Houhai…It is going to the Spring Festival, the Chinese New Year…

Then I wondered around Lingjing Hutong, after that, I went shopping in Wangfujing, at that time, the night was falling, and I shot this church.

And then, I took bus to Sanlitun, where there was intense Christmas atmosphere.

I like to go to the area selling electrical appliances most.

I was intended to go back but my friend invited me to Blue Harbour, oh, my god, there were so many people.