Looking up to the sky at night, have you ever wondered what’s in that blue velvet like universe? Personally I always find the universe above very intriguing. Stars, moon, constellation, everything. It’s so up high but it can cast such great influence to our living world. The beginning of astronomy can be traced back to the origin of the mankind. In ancient times, our ancestor already start to observe the sun, the moon and stars to set up directions and time. No doubt astronomy is one of the oldest natural science on earth. 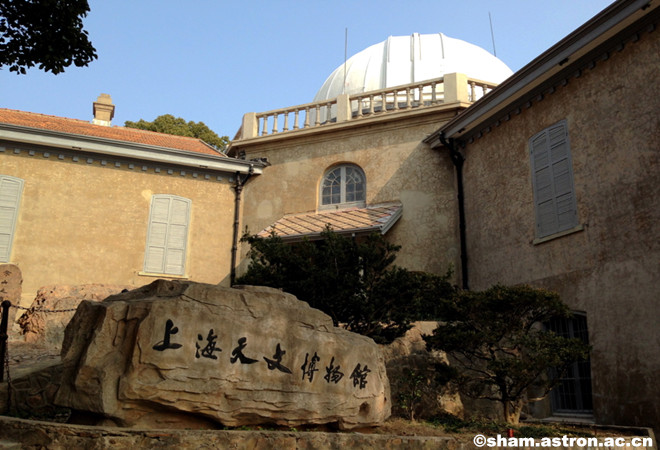 Shanghai Astronomy Museum is located on top of Yu mountain-a mountain of suburbs in Shanghai. Since it’s on the top, it takes a while to climb the mountain. But with beautiful views along the route, the whole climbing becomes much easier. It is also known as the former Yu Mountain observatory. In 1872 AD, a missionary from Paris built the first observatory from here, for the purpose of observing and forecasting for weather, astronomy and geomagnetism.

The Museum is divided into two parts as “Time and Human” and “ China and Foreign Exchange on Astronomy.”With tons of literatures and 3D displaying screens, tourists can have a great time experiencing the rules of the universe and gain some basic knowledge of the universe. It isn’t very crowded in the Time and Human hall, which allows me to sit there quietly and study various astronomy related objects, lost in time and space. It feels amazing. 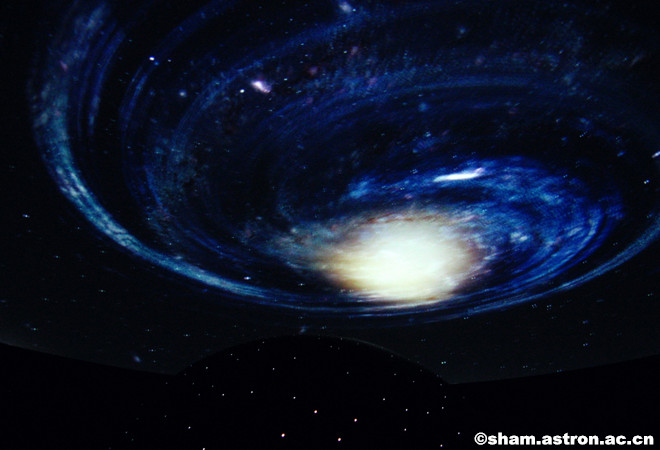 The most precious item of the museum is the 40cm double tube refracting telescope, which was the largest astronomical telescope of Asia at that period. It didn’t retire till the better-developed telescope showed up in 1980s. It once was such a good company for generations of astronomers of domestic and overseas. Now it just stands there silently, receiving the admiration from tourists like a sophisticated professor. Other than that, there also displays various telescope in history and tons of old photos, as well as astronomical clock in 100 years ago, navigation clock and other rare astronomical items. 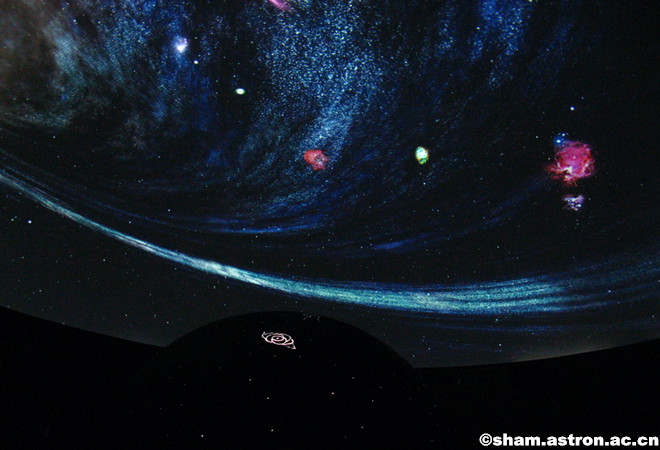 They also have some interactive stuff for tourists, for example, this Planet Scales can tell you how much you would weigh on the Moon and other planet; electronic watch can measure the time different on your watch in one day’s time. Many people would go for a test with their watch, for fun. Another important item is Prin meridian instrument, which was purchased from Paris in 1925.

What makes it special is it was used twice in The international longitude Measuring conference, Yu mountain was also one of the measuring spot back then. It was the testimony of how the Shanghai astronomy effected the world. To make sure tourists can get a better experience of watching stars, the museum designer created a stimulation of the real roof. When the roof is opened, countless stars are showing up in the sky, very beautiful.