Explore Shanghai History and Culture at the Ancient Shikumen 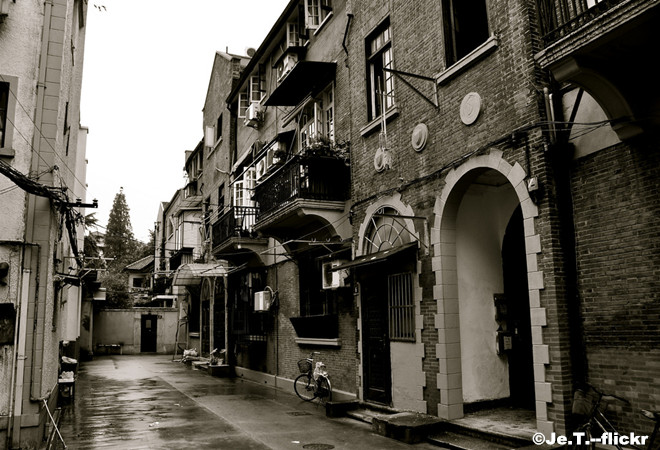 Shikumen is a unique and typical traditional residential buildings. The origin of Shikumen was dated back to 1860s during the Taiping Revolution when a large number of residents from the neighboring Jiangsu and Zhejiang provinces were forced to seek protection in Shanghai’s foreign concession and it was the time Shikumen houses were largely built in the concession to meet the demand. 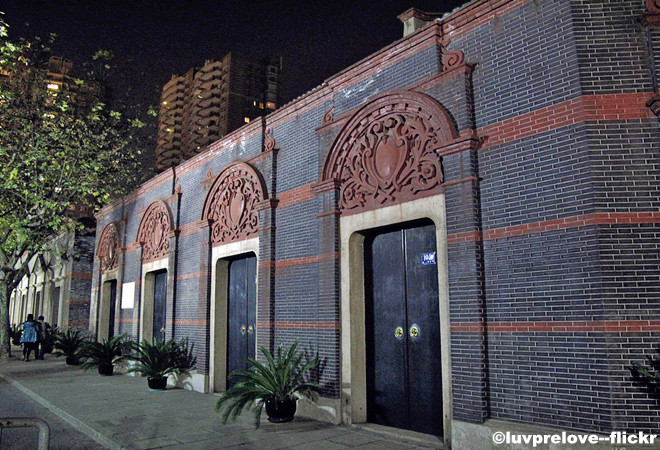 Shikumen literally means “stone gate” and it got its name because of the stone door frame. The construction of Shikumen combines the architectural styles of both southern China and western countries. A typical Shikumen house is usually a two-floor building constructed with bricks and wood built in narrow alleys, featured with a stone gate frame, wooden doors and a small enclosed front courtyard. The combination of architectural style of China and western countries lies in the Chinese traditional styled interior design and layout with the exterior outlook resembling western-style townhouses. 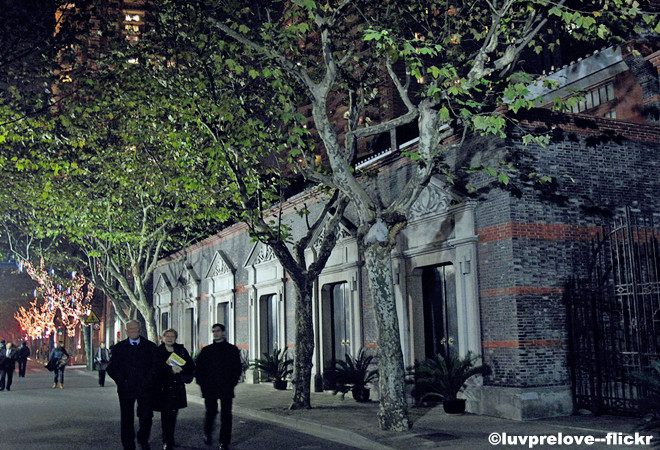 As one of the best example of the collision of East and West, Shikumen houses became very popular and were largely developed before 1930s. Then with the reconstruction of old area and the development of new residential buildings like Linong residences and large apartment buildings, Shikumen gradually died out. Now there are still about 2 million people living in Shikumen houses. And some of the notable Shikumen neighborhood are Xintiandi, Tianzifang, Shangxianfang, and Jianye Li. There is also a Shikemen Open House Museum which is located in Xintiandi area in Huangpu District in Shanghai presents a house in the traditional Shikumen style.

The construction” techniques of Shikumen lilong architecture” was listed on the national non-physical cultural heritage register by Chinese government in 2010. The Shikumen culture as a cultural feature of Shanghai culture has breed Shanghai modern civilization. Also Shikumen is the witness of many important historical events. For tourists wanting to get some Shanghai cultural experience and see the traditional lifestyle Shikumen is something should not miss out.