Five Tales You Should Know About Mid-autumn Festival

Chinese people values Mid-autumn Festival a lot. There are many interesting tales spreading among people about the origin of this Chinese traditional festival. 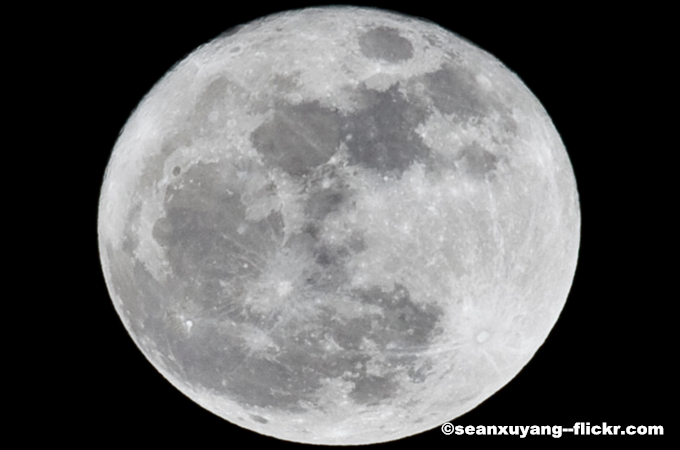 Chang’e flying to the moon
Long time ago, it is said that there are ten suns in all in the sky, resulting in crops dying away, people are in a poor standard of living. Pitying for people, a hero named Houyi shoots nine suns down with his special bow. Civics are grateful for him and oodles of them come to Houyi to learn skills, among whom bad Pengmeng also get sneaked into the rank.

One day Houyi goes visit friends in Kunlun Mountain, getting a medicine from a goddess. Whoever take the magical medicine can be immortal and live forever young. Houyi is loath to parth with wife, Chang E, so asked her to keep the medicine. Three days later, Houyi leads his apprentices going outside hunting. Pengmeng pretends sick and doesn’t follow them, then force Chang E to hand him the medicine. Chang E has no choice but to swallow it down in a hurry. The moment medicine is taken down, Chang E can’t stop but flying away to the sky, being an immortal lady in the moon.

When Houyi getting back home found out both Pengmeng and wife disappeared, he’s so angry about things happened. He sadly puts sweet pastries and fruits which is Chang E’s favorite on a censer table to commemorate his wife on that day, which is exactly on the mid autumn in August in Chinese lunar calendar. From then on, worshiping moon in Mid-autumn Festival is spreading widely in public.

There is a saying goes that a man named Wugang in moon palace used come from Xihe in Han Dynasty(BC.202-AD.220). Trying so hard to have become an immortal finally, but he is demoted to be in moon palace to cut a giant cassia tree every day as the punishment for mistakes he’s made. Unfortunately, the cassia tree flourishes with more than 1665 meters high. Moreover, its wounds gets disappeared the moment Wugang cutting down every time.

White rabbit triturate medicine
It is said that when Chang E start flying into the sky, she holds up the white rabbit hurriedly which she’s bred always. The rabbit comes to the moon palace together with Chang E. With hope of living forever, the rabbit triturates immortal medicine every night. The fairytale is changed for rabbit triturate rice cake when spreading in Japan.

Tale of Xuanzong
Tale has it that Emperor Tang Xuanzong enjoys the moon together with Taoist priests on mid autumn. Suddenly an idea of strolling in moon palace comes in his mind. He did make it under the help of Taoist priests. But he can’t get inside the palace due to heavy guard. At that time, Xuanzong hears a piece of fairy melody which is extremely beautiful. He bears that in mind and composes a song exactly like the melody he hears in moon palace when getting back on earth. And the famous song is named “Ni Chang Yu Yi”(means rainbow-colored and feathered costumes). 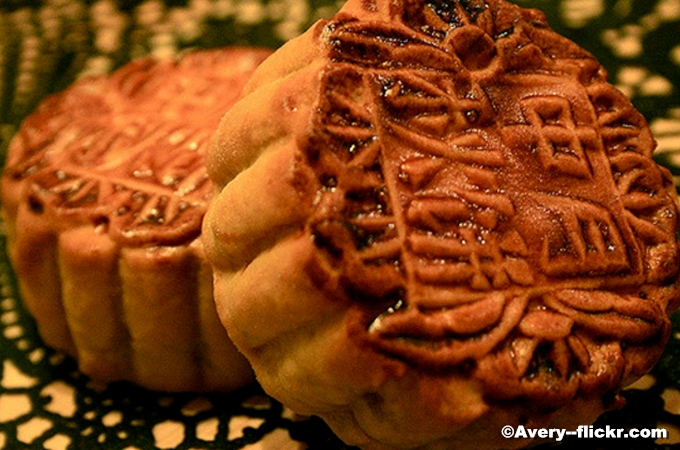 Mooncakes uprising
Eating mooncakes in Mid-autumn Festival dates back to Yuan Dynasty. The people can’t bear the governor’s cruel rule of Yuan Dynasty anymore. Zhu Yuanzhang plan to organize uprising with all resistant forces. However, it is hard to pass on messages because of rigorous search. So military counsellor Liu Bowen comes up with an idea to stuff a scrip written on “uprising on 15th August” (in lunar calendar) into mooncakes, then send for insurrectionary army. As expected, all allied forces gather together on 15th August. The capital of Yuan Dynasty is occupied very soon. The new emperor Zhu Yuanzhang is very pleased, giving orders that dispatching memorable mooncakes to all soldiers and civics to celebrate Mid-autumn Festival. From then on, eating mooncakes in mid-autumn festival starts spreading among the people. And mooncakes are made with more varieties and delicater flavor.

These tales above are origins of Mid-autumn Festival. Whether believe it or not, they are very beautiful tales that are widely spread in each and every family in China.