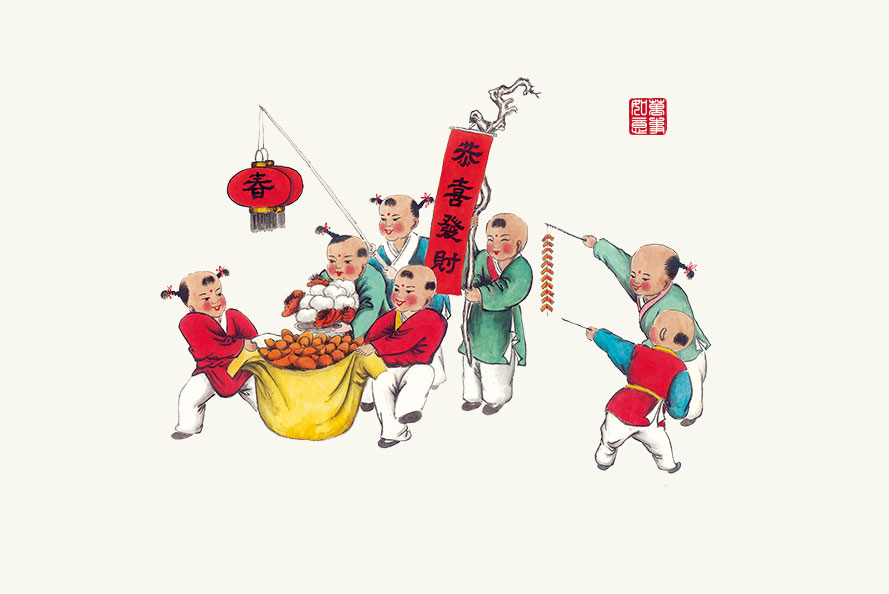 Chinese New Year is the most colorful event  in the calendar. Apart from eating reunion dinner with family, Chinese New Year  is accompanied by an array of customs and traditions, including cleaning  houses, giving red packets, watching lion and dragon dances and more.

Customarily, Chinese families clean their  houses to sweep away the bad luck of the past year. Don’t forget to avoid  dusting on New Year’s Day, for fear that good fortune will be swept away. 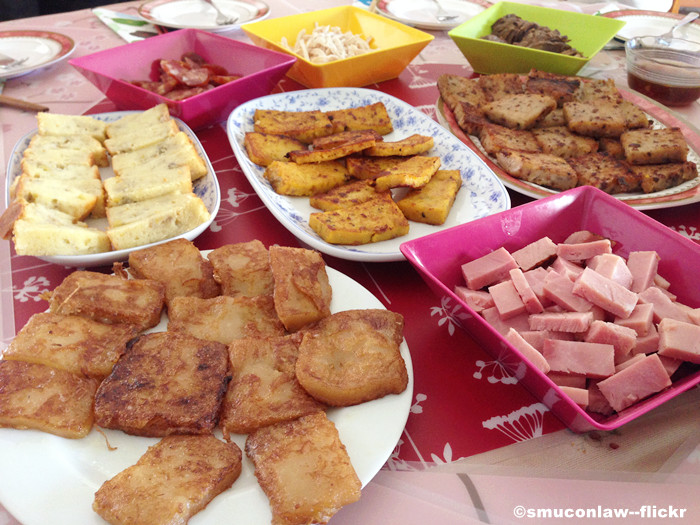 Chinese families gather for a sumptuous  reunion dinner on New Year’s Eve. In northern China, dumplings are popular dish  during Chinese New Year. Whereas in the south, it’s more common to see Niangao  made from glutinous rice. 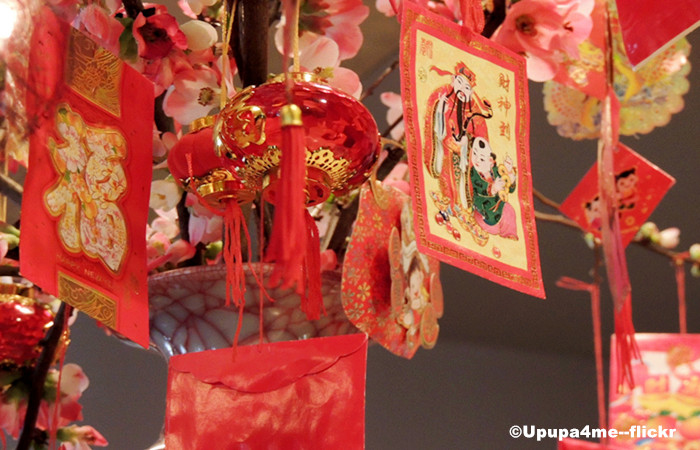 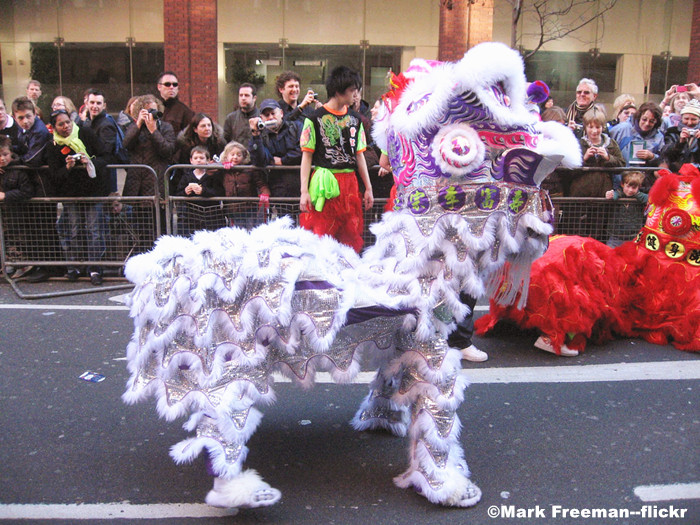 Lion and Dragon Dances
This traditional dance is performed in the  street to the accompaniment of drums and cymbals. Dragon dances are performed  by a troupe of acrobatic dancers, whereas lion dances are performed by just two  dancers. The purpose is to bring good fortune and prosperity to the  neighborhood for the coming year.

Hope you now understand better of the  festival through this quick introduction. Finally, wishing you luck in the Year  of the Dog! 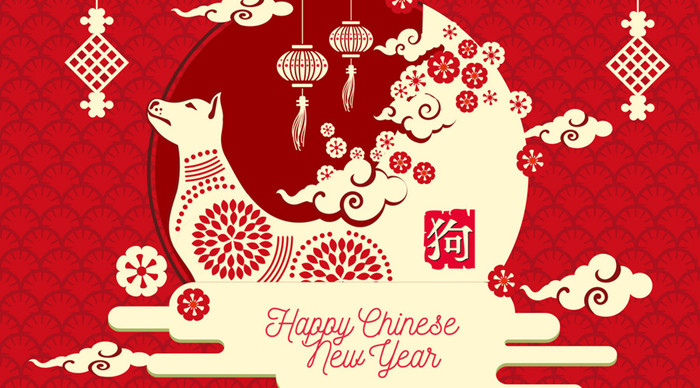