Muslims have been woven into the fabric of China's diverse community since the foundation of Islam more than 1400 years ago. Many came during the Yuan Dynasty (1271–1368), when Arab traders began to introduce the new faith in the coastal cities of China. There are approximately 25 million Muslims in China and represent almost 2% of the total Chinese population.They represent an important part of the diversity. Islamic beliefs and practices in China are very diverse, due to different local contexts and heritage. Despite these differences, Muslims across China celebrate Ramadan, Eid-al Fitr and Eid al-Adha and regard them as important Islamic festivals. There is no better way to experience China than to join in the celebrations and discover the uniqueness of the festivities. 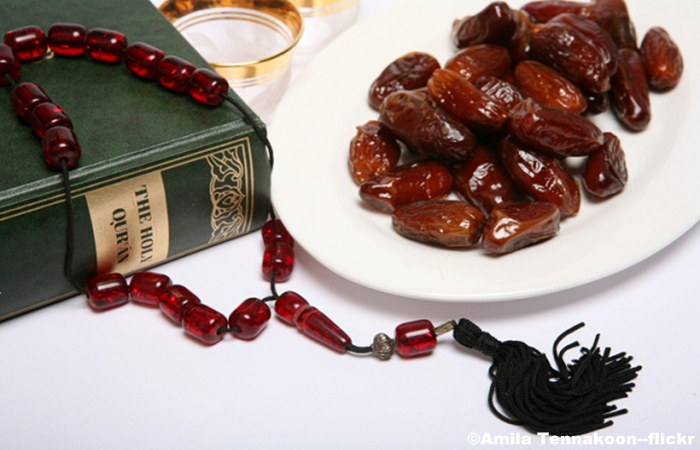 Muslims fast from dawn to dusk during Ramadan, the ninth month of the Islamic calendar. One of the best places in China to experience Ramadan’s festive spirit is Beijing's Niujie Street, or ‘Ox Street’. Niujie is a neighbourhood at Guang'anmen, in Xicheng District in Beijing. It has long been home to the city’s largest population of the Hui ethnic minority, who are traditionally Muslim. A festive atmosphere can be felt throughout the month as some Muslims living in the residential area surrounding Niujie Mosque help prepare and serve food for other Muslims who are waiting to break their fast. The month that comes immediately after Ramadan signals the end of the holy month.

Eid al-Fitr is a very important festival celebrated by Muslims around the world and marks the end of the Islamic holy month of Ramadan. Muslims start to celebrate Eid al-Fitr on the first day of the Islamic month of Shawal when the sight of the new moon in the tenth month on the Islamic calendar is seen and confirmed by religious authorities. In China, the festival is also called Lesser Bairam. It is truly a joyous occasion filled with festive cheer. On the morning of Eid al-Fitri Muslims will go to the mosque to pray in congregation and celebrate the day in their best clothes.  Certain Muslim minorities in China such as the Hui community across the country will prepare traditional dishes such as deep fried cakes, dough twists with sesame oil, almond and mutton porridge. They will serve the dishes to their relatives, friends, and neighbors and celebrate the festival together. 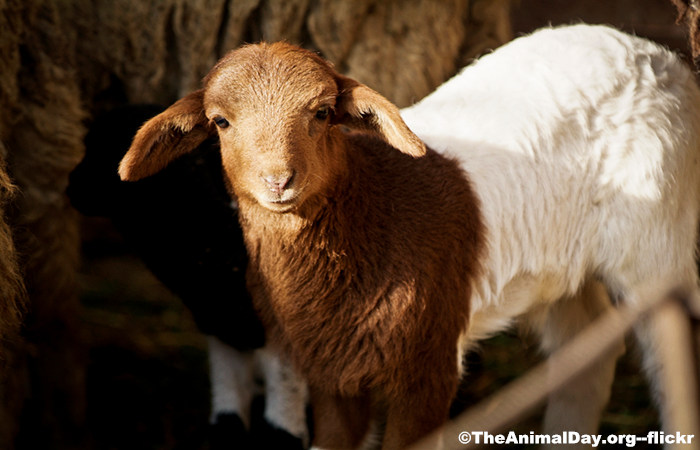 The Eid al-Adha is the tenth day in the twelfth month on the Islamic calendar. It is one of the two most important Muslim holidays. Eid al-Adha commemorates the day when the Prophet Ibrahim ‘sacrificed’ his son, Ismail, as an act of submission to God's command. In Xining, capital of northwest China's Qinghai Province, around 200,000 Muslims gather around the Dongguan mosque in the morning to perform Eid al-Adha prayers. After the prayers, the men  congregate at the mosques for the sacrificial ceremony where they will slaughter chicken, cattle and goats donated by those who can afford it as a symbol of sacrifice to Allah. The meat is then divided into small portions and distributed to the poor and the needy. In Xinjiang Autonomous Region, the festival is a  grand affair with ethnic music and dancing in rural or urban squares. The Uygur, Kazak and Kirgiz minority organize activities such as horse riding and wrestling.