Kunming - The City of Eternal Spring

When we encounter extremely hot summer and cold winter, we’ll wondering we can live in Kunming. Known in China as the City of Eternal Spring, Kunming has one of the mildest climates in China, characterised by short, cool dry winters with mild days and crisp nights, and long, warm and humid summers, but much cooler than the lowlands. Kunming is at an almost-tropical latitude but with a 2000 m (6600 ft) altitude, which gives it a very temperate climate. In recent years, locals have said Kunming's winters are becoming colder and colder. Still, that’s a place linked with mild climate and charming scenery. However temperate it may be, in winter it has been known to snow, so if visiting in late December-February, pack warm. When it rains - it's cold. In addition to its own charms it serves as a hub from which to explore Yunnan province. 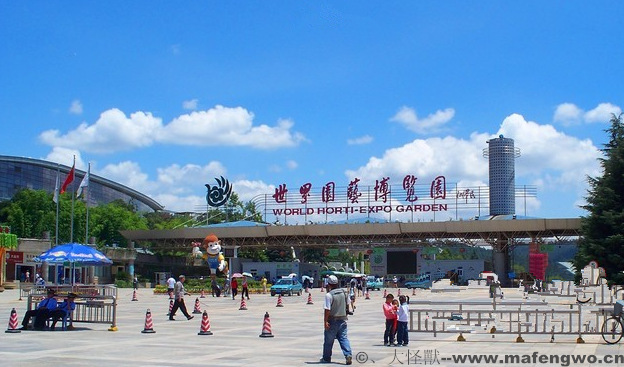 Kunming consists of an old, previously walled city, a modern commercial district, residential and university areas. The city has an astronomical observatory, and its institutions of higher learning include Yunnan University, Yunnan Normal University and a medical college. On the outskirts is a famed bronze temple, dating from the Ming dynasty. When you pass by, stop for a while to take a good look at it. After all, wandering in mild weather itself is preferable, not to mention Kunming has the spots that will make you stop to appreciate.

The "Garden of the World Horticultural Exposition", located in the northern suburbs of Kunming, is six kilometers (3.7 miles) from central Kunming. From May 1 to October 31, 1999, Kunming held the 1999 World Horticulture Exposition, with the theme of "Man and Nature-Marching Toward the 21st Century". In the garden, visitors can see gardening and horticultural works from all over China and East Asia. All the horticultural works in the garden concentrate on the theme of "Man and Nature", with pavilions, towers, terraces, banks, islets and bridges. 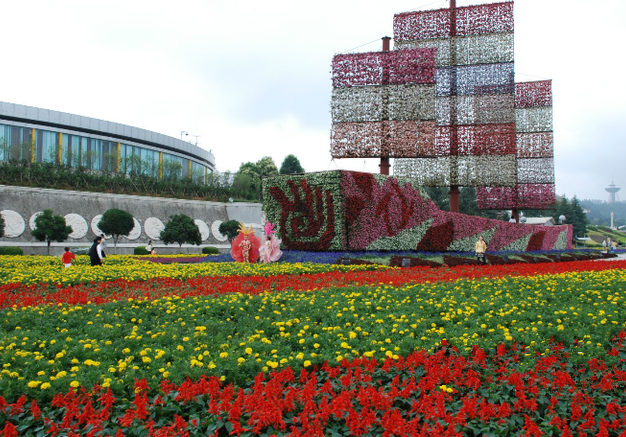 Yuantong Temple, the largest Buddhist complex in Kunming Yuantong Si is northern Yunnan's major Buddhist temple and an active place of pilgrimage. It is Kunming's largest and most famous temple with the original structure being first constructed more than 1,200 years ago during the Tang Dynasty. The temple sits on the southern slopes of Yuantong Park. Northwest about 12 km (7.5 mi) from the city center is the Qiongzhu Si (Bamboo Temple) built in 639 and rebuilt in 1422 to 1428. 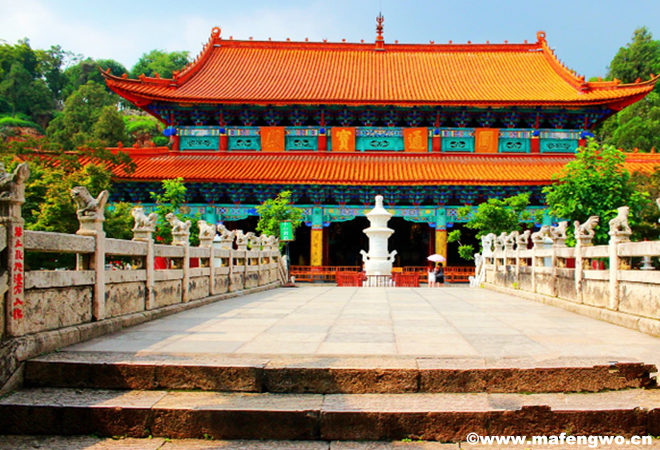 The "Golden Hall Scenic Zone" is eight kilometers (5.0 miles) from central Kunming. Constructed in 1602 (the 30th year of the Wanli reign period of the Ming Dynasty), all of its beans, pillars, arches, doors, windows, tiles, Buddhist statues, and horizontal inscribed boards are made of copper, weighing more than 200 tons. It is the largest copper building in China. 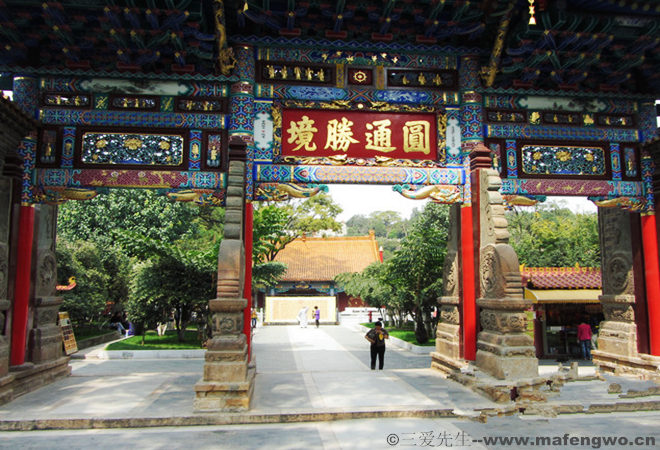 A good way to know a city is to visit its museums. There are two major museums in Kunming, Yunnan Provincial Museum and Kunming City Museum. A third which opened in November 2006, is the Kunming Natural History Museum of Zoology. Completed in 1995 is the Yunnan Ethnology Museum.