Longzhong Scenic Area is located in Xiangyang, Hubei Province with a total area of 209 square kilometers, including five scenic spots, namely the Ancient Longzhong, Water Mirror Manor, Cheng’en Temple, Qili Mountain and the Crane River. It is regarded as “the cradle of wisdom” and “the birthplace of the division of three kingdoms” due to the story that Liu Bei, a descendant of the royalty, visited Zhuge Liang who led the life of a recluse three times with sincerity, in order to invite him to be his military counsellor.

Zhuge Liang, the first most outstanding person after the Xia, Shang and Zhou Dynasties, put his ideas into seclusion there for ten years between A.D 197-207. Many relics and memorial spots or areas where he lived, studied and met friends have been preserved for over 1700 years.

Longzhong tourist area has its advantageous resources. “The hills are not high but elegant. The water is not deep but clear. The land is not wide but flat. The woods are not large but flourishing.” All these brilliantly summarized and described the ancient Longzhong ecological landscape. Since the Tang Dynasty, JingXiang District has formed the custom of "going to see peony in Longzhong on March 3rd in spring" because the peony in Longzhong bloom one month earlier than those in Louyang and Heze. Besides, Longzhong is regarded as China's largest wild peony base which is the best place for people to enjoy the flourishing Peony. 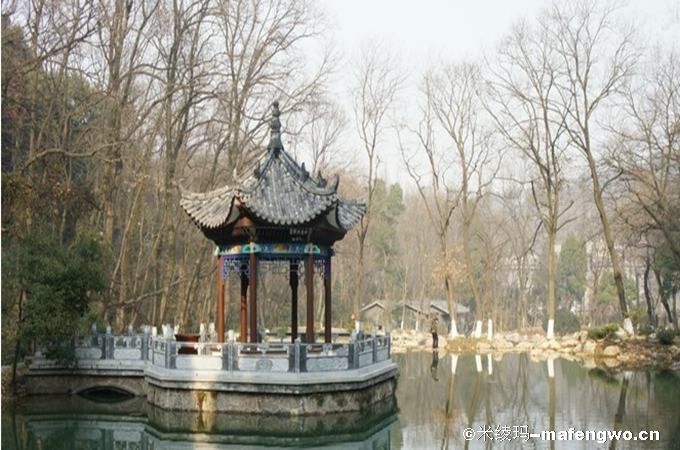 One of the main attractions is Longzhong Memorial Arch, built in Qing Dynasty in AD 1893, is a sign of Longzhong. It is about 6 meters tall and about 10 meters long. The second attraction is the Zhuge Thatched Cottage which is in Han style. This is the exact place where Liu Bei has visited three times and where the famous “Longzhong Plan” came from. The cottage is designed in accordance with the same style when Kongming was living there with simple and plain furnishings—only a koto, a sword and several rolls of letters.

The third one is Wuhou Ancestral Temple which was built in Tang Dynasty. The main body consists of five parts, namely the first door, the second door, Liu Bei hall, the passing hall and Zhuge Liang hall, which were strictly arranged on one axis from the south to the north. Upon going through the first door, in the thick grass lie the six stone tablets. The largest one is the “Wuhou Ancestral Temple stone tablet for Minister Zhuge of Shu” built in Tang Dynasty which has a high cultural value. It is called the “the stone tablet of three most” because the exquisite inscription is composed by the famous Tang Minister Pei Du, written by the famous calligrapher Liu Gongchuo and engraved by the famous sculptor Lu Jian. The content of the inscription comments on Zhuge Liang’s momentary but heroically tragic life and highly praises on Zhuge Liang’s upright characters to encourage the rulers of the Tang Dynasty. 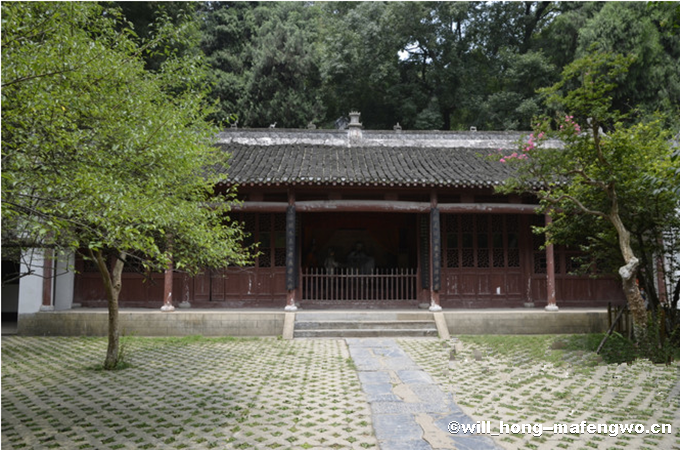 Of course, there are still many other scenic relics that I cannot describe here for you. Such as the Wolong Distant Area, the Tiny Hong Bridge, the six-angled well the Longzhong Academy and so on. If you come to Xiangyang, Longzhong Scenic Area is certainly a must for you where you can learn about the history as the saying goes, ”Travelling in Longzhong for one day helps you learn all about the Three Kingdom’s affairs.”