Marco Polo Bridge is also known as Lugou Bridge in Chinese, a famous stone bridge located 15 km southwest of the Beijing city center across the Yongding River, which was called Lugou River in the past time, that is the reason why it is called Lugou Bridge by Chinese people. 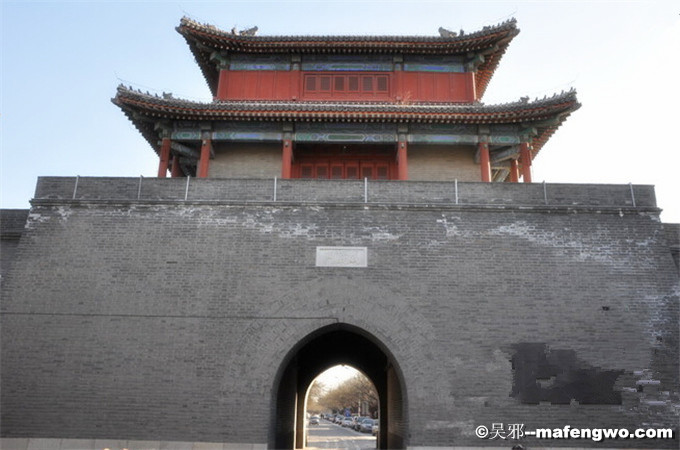 Lugou Bridge is well-known for the Marco Polo Bridge Incident

It is also the largest arc ancient stone bridges in China, and was completed in 1192 but was reconstructed in 1698. The Lugou Bridge is 266.5 m in length and 9.3 m in width, supported on 10 piers and 11 segmental arches. 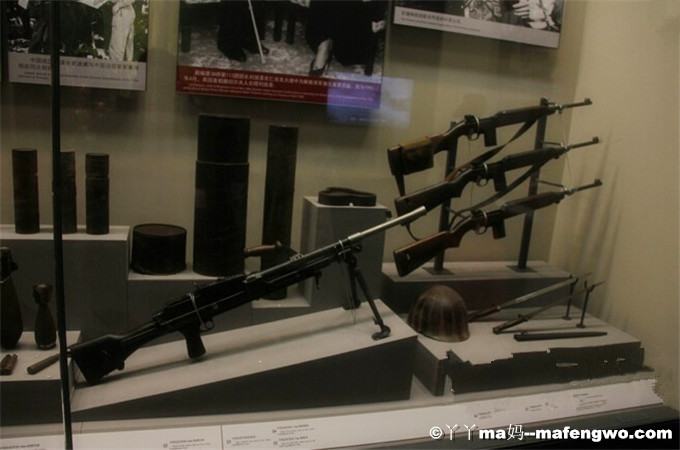 Lions on the bridge

A stone lion with a baby

Pay attention to the two small lions sharing the pillar with the big one.

The landscape on the Yongding River