As it says ‘Watching the mist at night; enjoying the rime in the morning; appreciating the rime falling down as it gets closed to the noon’, it vividly describes the process of forming and disappearing of rime. The wonder of rime is a magnet for visitors. Jilin City of northeastern China's Jilin Province is the most renowned rime-spotting place in the country. Located 40 km to the north of Jilin and surrounded by Songhua River, Jilin Wusong Island is famous for the beautiful rimed trees on it. When winter comes, the weeping willows along the river bank cover with frost and glitter ice. The fog lingers on the island, making it a fairy-tale world. Considered one of the four natural wonders of China, Jilin rime attracts large numbers of tourists every year. 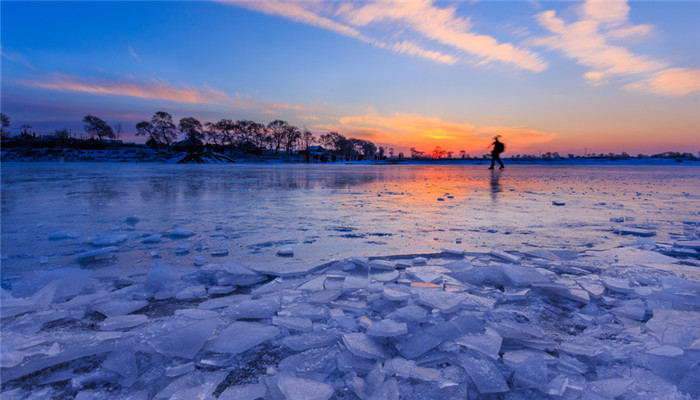 Wusong Island lies quietly in the mid section of Songhua River, occupying an area of approximately 0.25 square kilometers. Jilin is a first-rate tourism destination and a historic culture city. The rich natural resource of ice and snow makes it easy to develop winter tourism industry. On the both banks of Songhua River are lush trees. Water vapor rises constantly from the river, meeting the cold air, and then freezes to be frost, which is called rime in meteorology. The marvelous scenery of the island shows in the winter. When winter approaches, branches of the willow trees were covered with glitter ice. With the sun shining, the whole tree looks like a crystal statue. Jilin City has held the Ice-Snow Festival of Rime every year since the year of 1991. The Wusong International Ice Festival takes the “beauty of Wusong, happy Jilin” as the subject, showing the charm and elegance of Jilin. 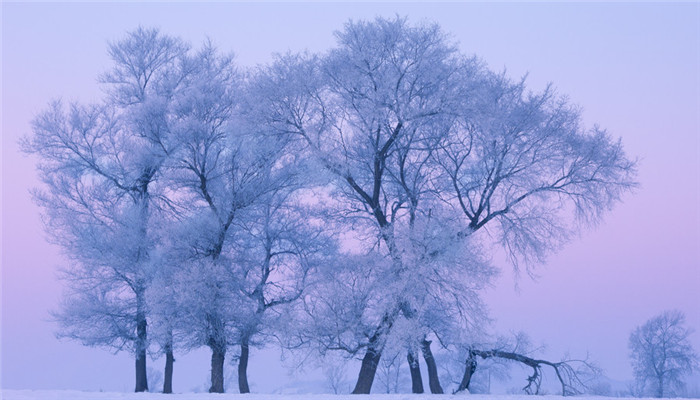 Zengtong Village in the island is a good place to enjoy the rime, which has an old saying of ‘To appreciate the rime, to go Zengtong Village.’ With grotesque trees, snow-white frost covered the weeping willows along the river and wind being from the river, all of these make up a splendid picture. 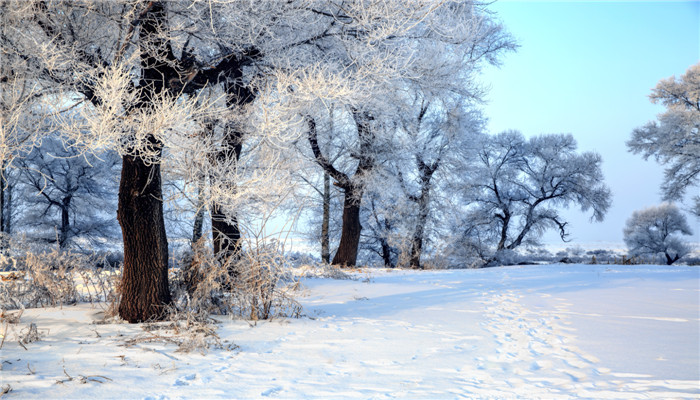 The best time for sightseeing is from the late December to the next February when to form rime needs the special environment and condition. Lots of things you can do here in Wusong Island except sightseeing. Though Wusong Island is most famous for its fabulous ice-covered willow and thousands of swan goose in winter, there are lots of interesting activities you may not have the chance to do in other places where there is seldom ice or snow like skiing, winter swimming and other entertainments are available to tourists.

In recent years, during the winter travel season, groups of photography fans travel from thousands of kilometers would go there to take pictures of the ice-jammed trees. The best time to appreciate the Wusong sight is from November to February. Grasp the chance to enjoy the marvelous north China scene, and have fun!

Take a flight to Changbaishan from Beijing this winter to see the wonde of Tianchi, mou...