Mid-autumn Festival-Admiring the Beauty of the Moon and Lanterns

The moon is always a mysterious planet for the mankind. It seems so faraway but our daily life is affected by it everyday. Since the ancient times, people have endowed different meanings to the moon. 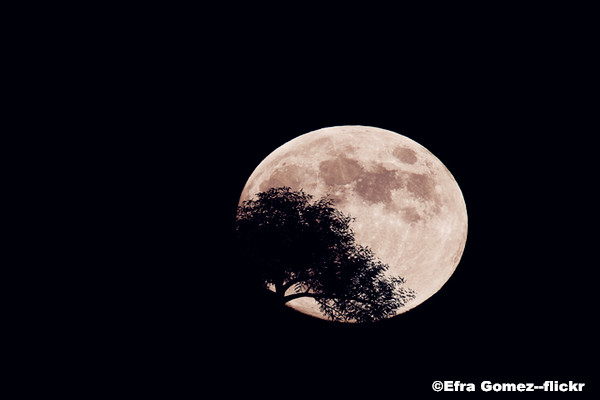 On 21 July 1969,as the American astronaunt first set foot on the Moon, the exploration for the moon was marching to a new level. The admiration for the Moon among Chinese could be seen in everywhere, holidays, stories, customs,etc. The best example is probably the Tradtional Mid-autumn Festival. 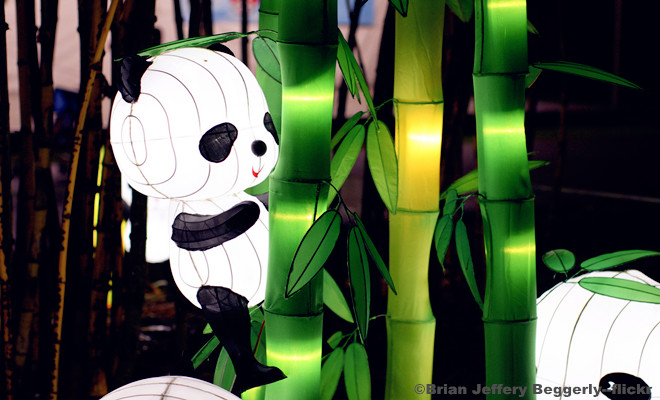 Mid-autumn Festival is one of the traditional Chinese festivals and has been celebrated in China for more than thousand years. It is on the 15th of the August in lunar calender every year, when the moon looks best, so it is called Mid-autumn Festival. 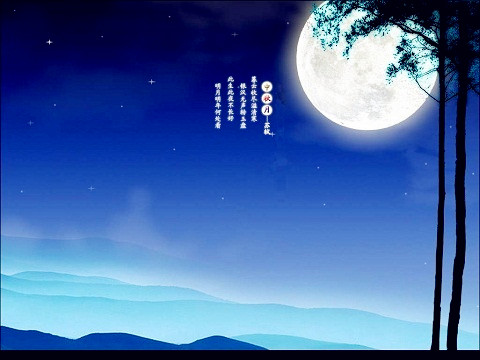 Here is a legency about the festival. Once upon a time, there were ten suns up in the sky. The scorching suns burn the earth everyday, crops withered and people got nothing to eat. A guy, named Houyi with enormous power, felt bad for those poor peole and decided to make a change. One day he climbed to the top of the Kunlun Mountain and shot down 9 suns with his magic arrows. 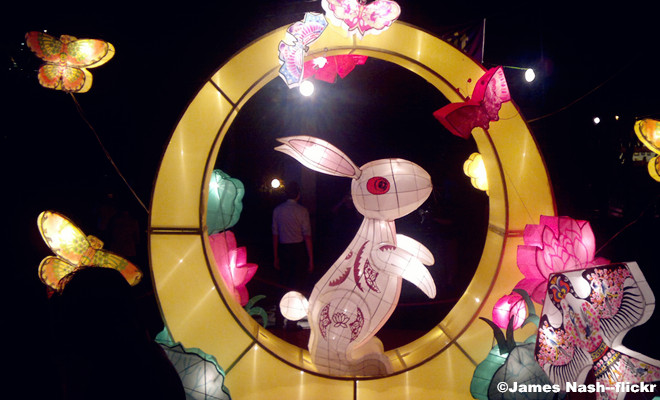 The mother of Heaven was happy about what he did and gave him a pill for immortality.One day a thief tried to steal the pill and in a moment of desperation, Houyi’s wife Chang’e swallowed the pill. The pill then sent her to heaven. Missing her husband very much, she stayed at the nearest planet from the earth-the moon. Since that day, Houyi would hold a feast under the moon and commemorate his wife on on the 15th of the August. 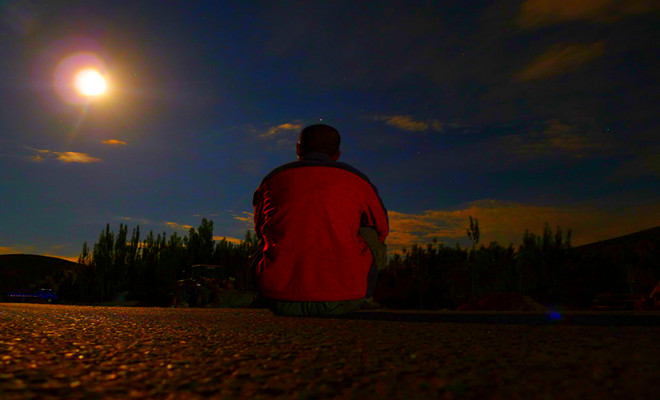 The tradition of moon-watching can be traced back to the Wei and Jin dynasties(AD 220-AD 581). According to the speculation from historians, moon-watching first was started among palace literatis then was spreaded to the civilian world. Poems about moons in ancient times are many. There is poem called The Autumn Moon,"Looking up to the bright moon, send my feelings to the lights from thousands miles away". 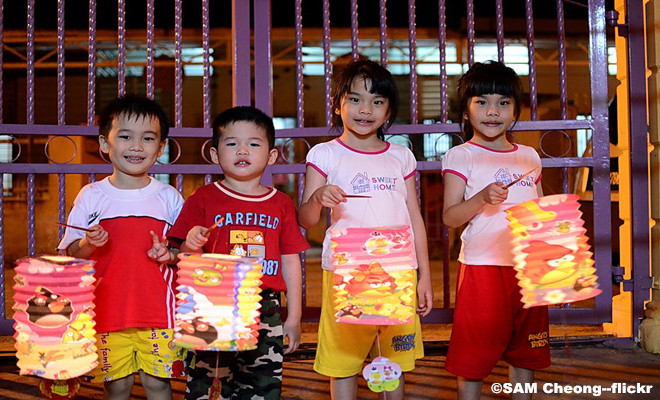 In Guangdong, Hongkong and some other regions from southern China, people hold feast to celebrate the Mid-autumn Festival as well.Children make animal-shaped lanterns with the help from their parents and hang them up, bringing more festive atmosphere to the holiday. Besides, they would fly a lamp called Kongming Deng, made from papers. Under the lamp, the steam of the burning candle under the lamp would push it up the sky. Dozens of lamps filled the night sky, like twinking stars in a dim yellow light, kids holding small lanterns running around, everyone is enjoy the moment. 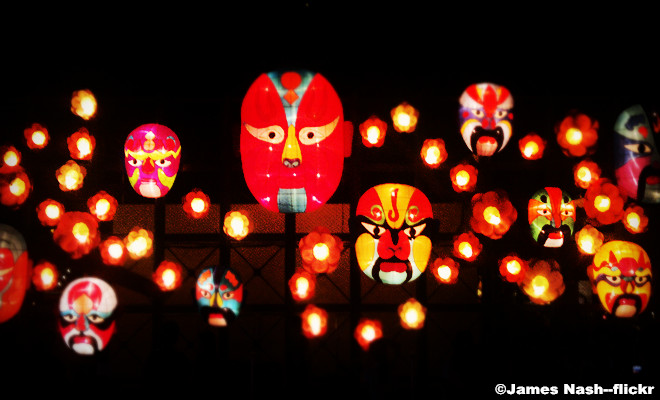