If you are planning to visit Beijing this time, i suggest you to visit the Palace Museum in Beijing. The Palace Museum is not only has a gorgeous outside, but also has the cultural history of China inside. You could get to know more China from here, because this palace was the imperial palace in the Qing and Ming dynasty. The ancient Chinese kings, queens and concubines were living in this place. I learn these from the Chinese drama ^^.

The original name of the palace museum is “ Zi Jing Cheng”, and this name is from an ancient myth. The ancient Chinese astrologer thinks that the Jade Emperor is living in a star which named “ Zi Wei “, therefore the king on the earth who needs to live in the same place as the Jade Emperor, so they named this place “Zi Jing Cheng” to represent the King of China. Such a beautiful name and myth, isn’t it? 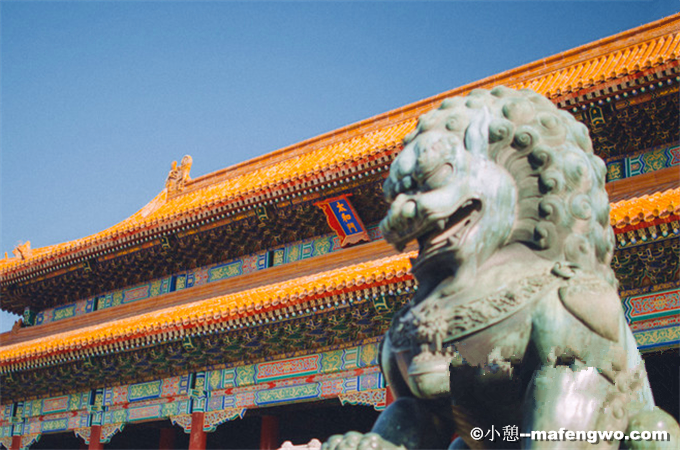 The Palace Museum has more than 720,000 square meters and more than 8,000 rooms. I could not imagine how big this palace is, but i could feel how imposing this architecture is when i stood up in front of the palace. You will feel that everything is so small in front of this building.

In the past five hundred years, the palace has lived in 14 Ming dynasty kings and also has lived in 10 kings of the Qing dynasty. Therefore this palace has built several times, but the ancient people had kept the original shape always. According to historical records, there were 230,000 craftsman had built the Palace Museum, and have several hundred soldiers and workers. This great project had finished in 15 years. 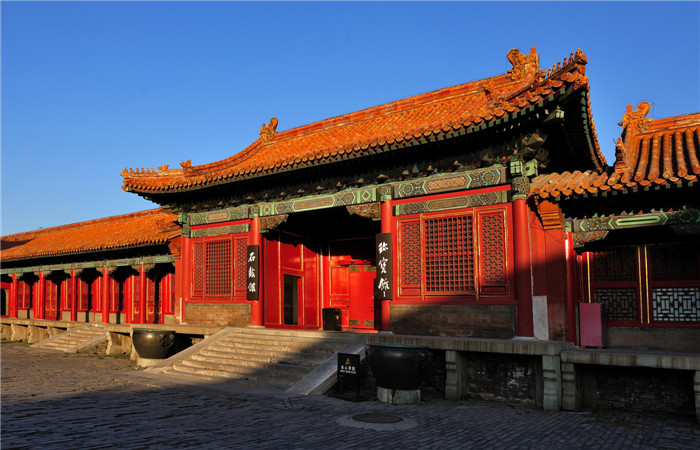 And i need to mention that there is a river around this city, the ancient Chinese named it as “ Hu Cheng river”, means this river has a function which is to protect the city inside. There are four doors of this Hu Cheng river, and have several doorkeeper of each door. When the war is coming, the ancient people could close these doors to keep people inside in safe, and also could defense the enemy.

The Palace Museum construction rests on its layout and the function divides into "the outer court" and "the imperial palace" two major parts. The outer court has made up of three palaces which are Hall of Supreme Harmony, Hall of Complete Harmony and Baohe palace.

The architecture-centric of imperial palace is the Palace of Heavenly Purity, the Hall of Union and the Palace of Earthly Tranquility. These buildings had made for the emperor living with the royal harem.

This is all i could remember, this place impressed so much.