Pékin Express is a popular French reality game show screened by M6, with fourteen seasons aired so far from 2005 to 2019. 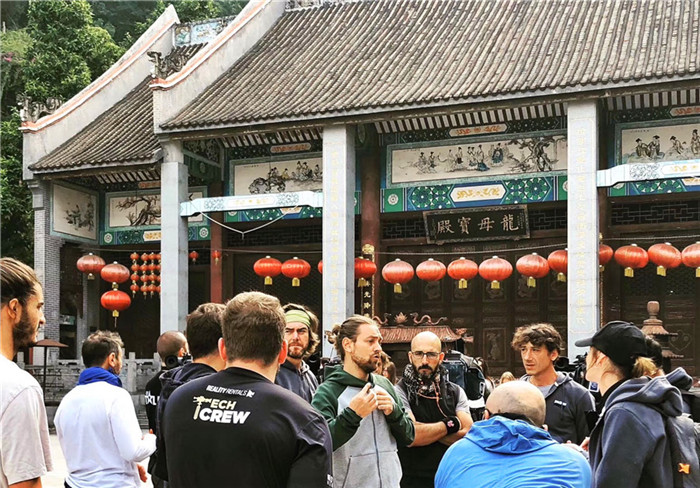 The show follows a series of couples as they hitchhike, stay overnight in a local’s home, and also compete with each other. The show is the excellent mix of culture, tension and adventure.

The cooperation commenced in August when the TV producer contacted us for the first time, and soon a meeting was set up at our Shenzhen headquarter for further discussion. The process lasted approximately 3 months after the entire shooting schedule in China was completed.

Starting at Dali Ancient Town on October 31, the journey covered Shilin, Chuxiong, Huangguoshu, Kaili, Congjiang, Rongjiang, Longsheng, Yangshuo, Wuzhou, Zhaoqing, and Guangzhou, as well as  Shenzhen as the finishing point on November 19. All the crew members were so amazed by the marvelous tourist attractions along the way. 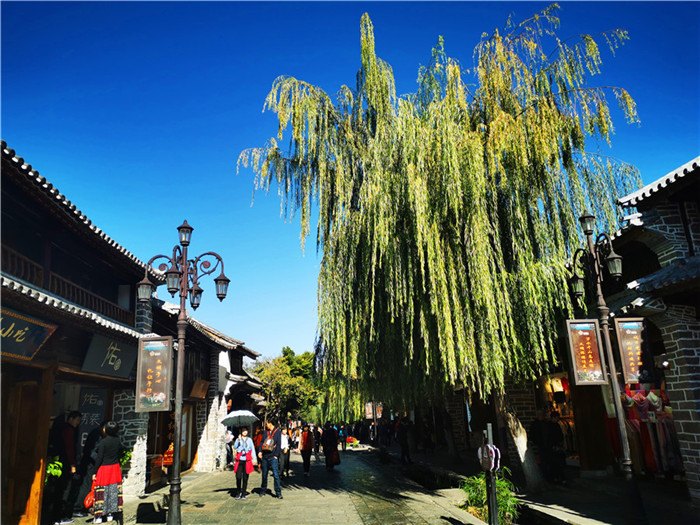 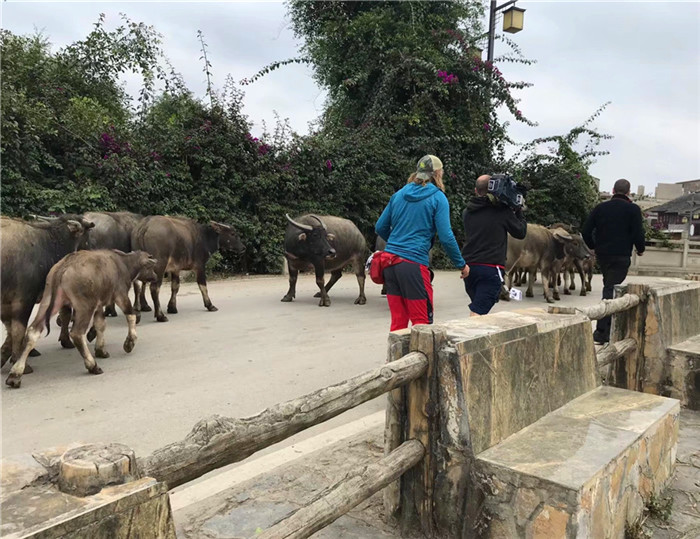 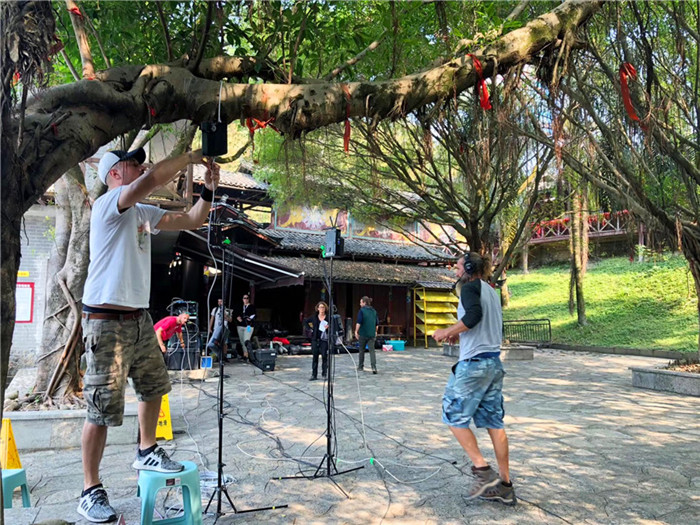 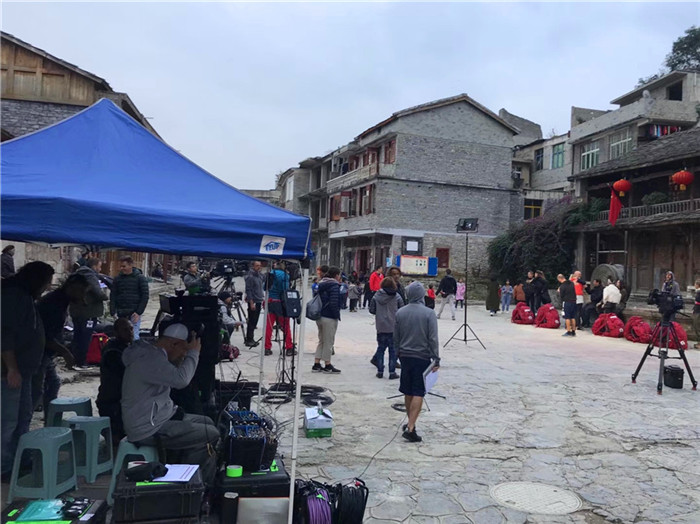 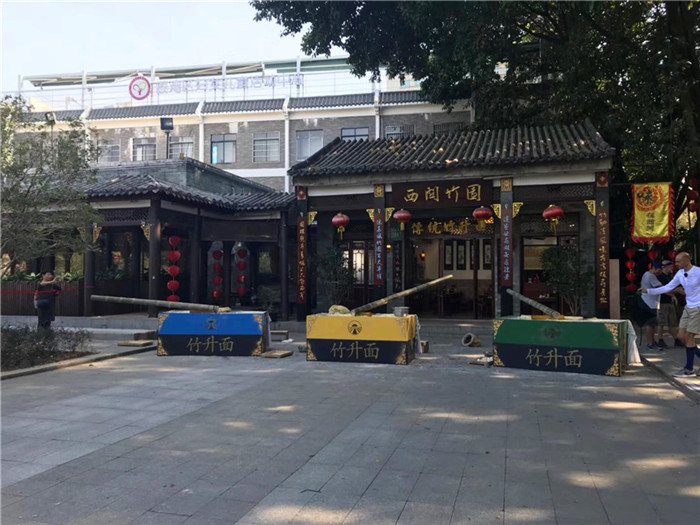 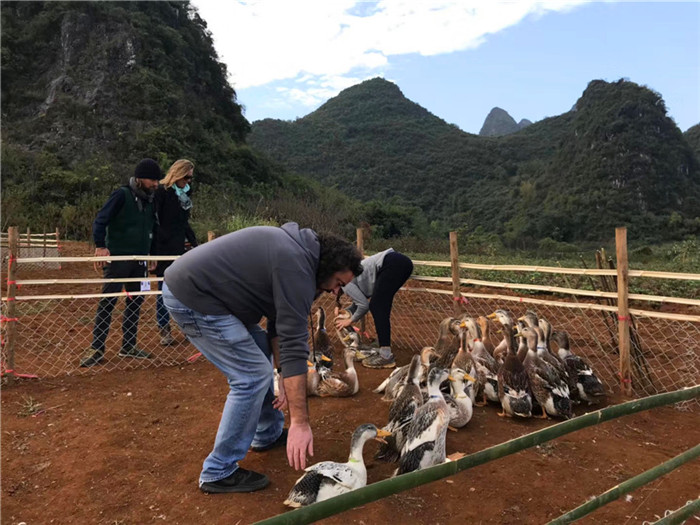 Alex Hu and Liz Li, sales managers of CTA has planned and executed this project successfully. They also assisted our clients in every possible way for the entire trip. 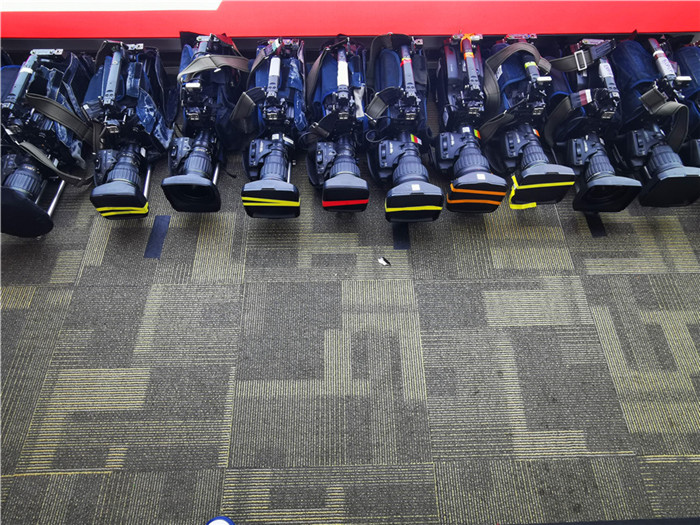 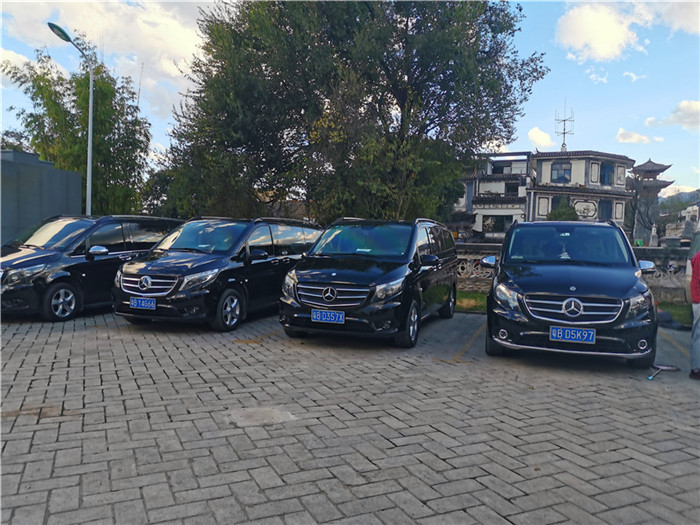 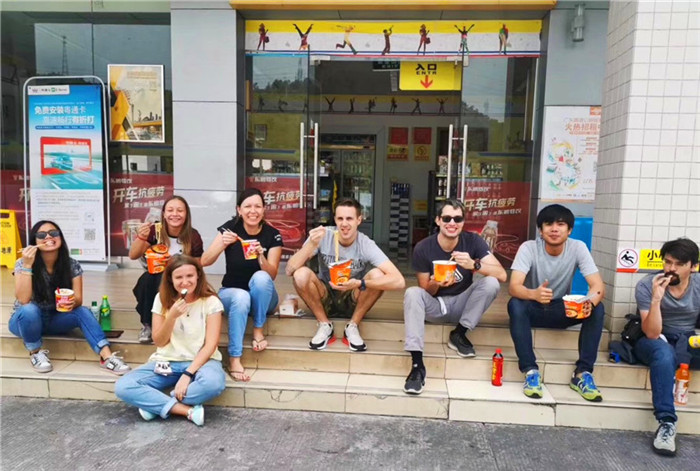 The producer was very much impressed by our excellent service and gave us rewarding feedback, who also expressed the intention to expand cooperation for more China projects.