History has created a situation today where most northern Chinese dialects are on the verge of extinction as state-supported Mandarin (Putonghua – the common language) decimates the linguistic competition via the mass media and a highly centralized education system. 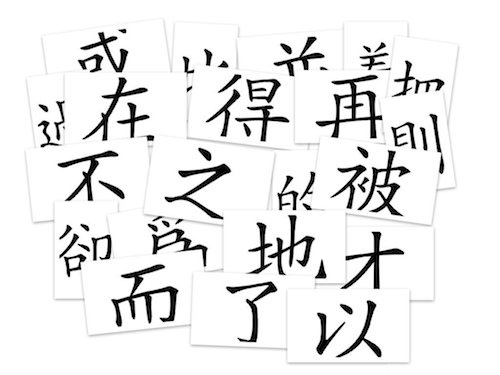 In the mountainous South, however, things have always been a bit different. Guangdong has long fostered diverse communities and corresponding dialects. Located far from Dragon Throne there was little obligation to speak the Emperor’s Chinese in times of yore.

Paradoxically then, after the Mongol’s rampaged across China in the 12th century, the Song court fled southwards preserving vestiges of Chinese that would be lost in the North in the following centuries as regimes born of the steppe, notably the Manchu, simplified the imperial tongue. Thus one could argue that aspects of southern Chinese testify to a far older and more authentic form of speech.

Parlance has been spun from the web of Chinese politics, conserved and corrupted by colonial overlords or preserved simply because of poverty and/or geographic isolation. All languages have their story to tell. But while English is widely spoken, especially in Hong Kong, what is certain, when traveling through the Chinese Deep South is that you’ll hear a plethora of different accents, dialects and indeed languages were spoken, and may even have to have a go at communicating in one or another yourself.

The following list includes some of the major regional forms of speech as well as some useful phrases to help you get by in Shenzhen and Hong Kong.

Long synonymous with the Deep South the Portuguese word Cantonese applies to Yue Chinese spoken from Guangzhou in the Pearl River Delta, westwards into East Guangxi and south into Northern Hainan. Due to migration, it has become the de-facto common tongue of Chinatowns in the West as well as many overseas Chinese communities in Southeast Asia. It has been well documented and translated by colonial Europeans in Macau and Hong Kong where it still enjoys official language status. Hong Kong, in particular, has disseminated the language via Cantopop and Cantonese-language cinema, making it one of China’s most easily recognizable forms of speech. It’s an incredibly tonal language, giving it a singsong lilt that informs the sonic realm of many notable cities, from Hong Kong Island, via Luohu and Shekou in Shenzhen, to the northernmost reaches of Guangdong Province in mountain towns like Lianzhou. It has also given English plenty of words including bok choy (a type of cabbage), chop chop (hurry up), and Peking (Beijing) 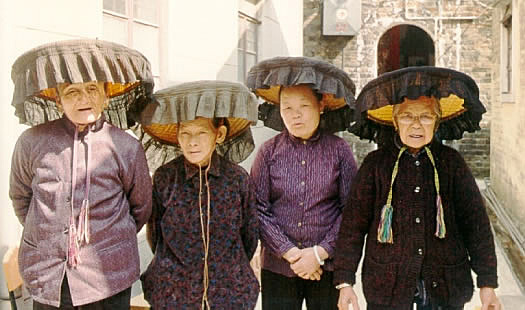 The Hakka or guest people are thought to have originated around the Yellow River and via a series of migrations, moved and settled into areas throughout South China including parts of Hong Kong and Shenzhen. Sometimes called Chinese gypsies or Jews, the Hakka have maintained customs distinct from other Chinese groups. The Hakka language has many regional dialects, and you probably won’t have to learn or use it to communicate as it is only officially used in Taiwan. However, should you desire to experience Hakka culture look for the characters 客家 above a restaurant where tofu, stewed meats and braised dishes of the most sumptuous variety await! 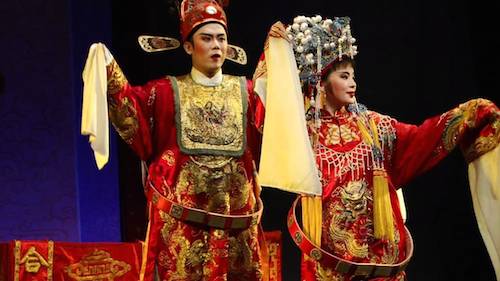 The language of the Southern Min dominates in Eastern Guangdong, Southern Fujian and Taiwan. The area has provided Hong Kong with some its most successful businesspeople including Li Ka-shing. Many have migrated from their homelands to make it good in Shenzhen as well. Known to be intensely traditional and family-centric, the Hokkien, also known as Teochow people, inform the linguistic landscape of the Delta with their ancient dialect, though again, you probably won’t have to speak it. That said, to enjoy the language seek out a teochow opera, which many believe is China’s finest operatic form.

Putonghua is the lingua franca in Shenzhen where migrants have moved from all over China. Though their parlance is likely lilted with an accent from Hunan or Sichuan, the Beijing dialect is the principle means of communication. This, however, if far less the case in Hong Kong though some can muster a few sentences in “the northern speak” when required.

Where to visit from Hong Kong and Shenzhen - Delta Satellites The 15th Anniversary Celebration of Century Holiday Why Chinese people are so fond of karaoke? Shenzhen Travel Guide