“Books can take you places,” children’s author Sandra Boynton once wrote. It is certainly true that stories enable readers to experience different and sometimes exotic lives without leaving the comfort of their armchair. But should you take books places?

When one considers good literature as a travel partner they shall never travel alone; whether memoir, travelogue or narrative fiction, books can enliven a place you visit, enhancing your understanding of it, enriching the experience with shades of history and perspective you are unlikely to conjure alone.

Hong Kong, and increasingly Shenzhen, as major players in the modern Chinese drama, have been used as the backdrop, and occasionally the subject matter of various author’s imaginations. Furthermore, many of these delta vignettes are available in English, having been translated, or penned by the literary-minded foreigners who’ve called South China home.

There are a plethora of places to pick up a good local read in Hong Kong. Bookazine, established in 1985 occupies eight locations across the territory vending popular titles and magazines. Lok Man Rare Books over on Chancery Lane specializes in antique and rare collectibles while Swindon Books in Tsim Sha Tsui is a lovely, two-level bookstore vending quality reads, particular those relating to the Asia Pacific region.

In Shenzhen things get trickier due to censorship and the dearth in English speakers. Shenzhen Book City is located north of the city’s Central Business District and taken as a whole is one of the world’s largest bookstores. Here you’ll find a huge selection of books, magazines, movies, music and multimedia products as well as cafés and knickknack stores. Eon Bookstore, a specialist English-language outlet, is located in the Book City, though its range of titles can be limited. Westwards in the OCT Loft in Nanshan Old Heaven Books stocks a small range of English-language publications including several quality China travel guides. 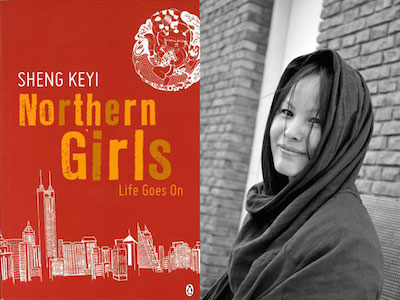 Contemporary female novelist Sheng Keyi’s debut Bei Mei, translated by Shelly Bryant, focuses on girls from her native Hunan province who migrate to boomtown Shenzhen. In the southern metropolis, big breasted Qian Xiaohong and her friends have to navigate a veritable urban jungle populated by corrupt and exploitive snakes as they seek to liberate themselves from the hardships and drudgery of rural China. It’s an ode to life on the margins, a document of the kind of ambitious people that drive China’s economy yet don’t always reap the rewards.

Love in a Fallen City 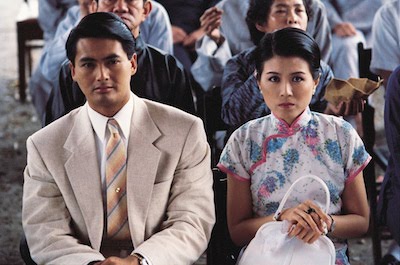 Aileen Chang’s collection of six stories was published to great acclaim in China and Hong Kong in the 1940s. The umbrella theme of how love may or may not overcome intense struggles, confounded by China’s roller coaster history in the 1930s, binds the stories. The title story is a novella set in Chang’s native Shanghai as well as Hong Kong. It has a seemingly joyous ending; as the fall of Hong Kong to the Japanese brings lead character Liu Siu and her lover to a positive decision. However, it is a finale haunted by darkness, as Hong Kong’s defeated spurs Liusui’s victory, raising philosophical questions about cause and effect, loss and gain, and the essential value of personal joy juxtaposed against grander tragedy. It was made into a film in 1984 by director Ann Hui and starred Chow Yun-fat.

The Last Train to Lo Wu

Seven stories focusing on being a stranger in a strange land, American writer Jess Row’s Shenzhen and Hong Kong are conjured into a world of confusion and unknowing either side of the border. In a persuasive world of alienation, politics make life difficult, but it is cultural differences, indeed culture shock, that ultimately divides people. Published in 2006 it captures a certain epoch when China was changing at its most dramatic pace. As such it is today something of a document of a decade ago when optimism and confusion permeated the factory floor of the world. 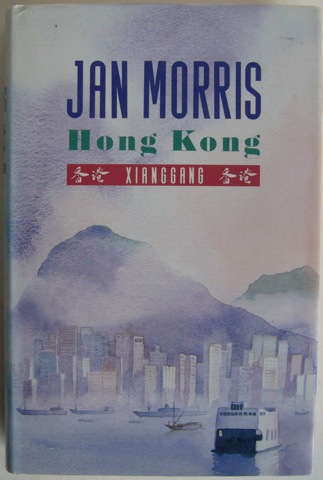 The great Welsh travel writer Jan Morris turned her sights on Hong Kong during that pivotal year 1997 when the territory was returned to China. In her classic style, she paints a portrait of a city from the clamorous back alleys to the luxurious Happy Valley racecourse. Morris documents the exploits of traders, pirates, colonists, financiers; knitting together an epic tapestry of this bewildering and unique city.