Peking Man Site of Zhoukoudian is located in Longgu mountain of Zhoukoudian, Fangshan District, Beijing. It is renowned for excavating the first Peking Man skull in the year of 1929. It is no accident that Peking man ruins was found in Zhoukoudian. Backed by the undulating Taihang hills, facing the vast North China Plain, rivers flowing by in front of the mountain, abundant natural sources and mild weather, this is no doubt a living paradise for humans. 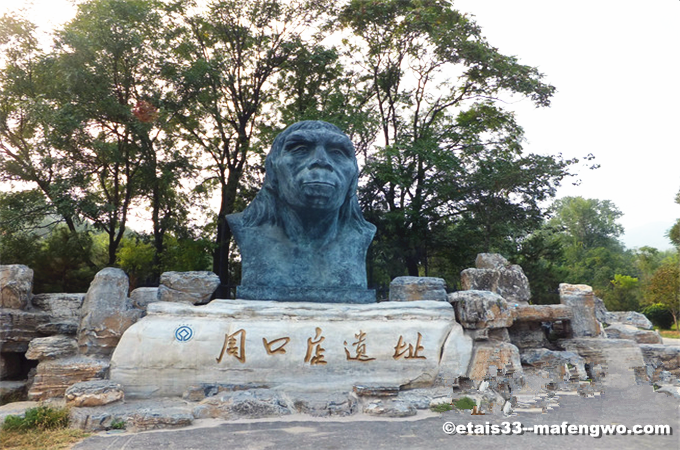 So far archaeologists have discovered 6 human skulls, 15 lower jawbones, 157 or so human teeth and plenty of bone pieces. According to the archaeologist, those bones altogether approximately represent 40s Peking men. As a great site for ancient hominid, Zhoukoudian keeps good records of the history of human existence though 700, 000 years. In December 1987, it was listed on world cultural heritage by UNESCO.

Among the 25 spots discovered in Zhoukoudian, the most famous spot probably is number one site. It is also called the Peking Man Cave. In 1921, Swedish geologist first discover the place and started excavate. In 1927, he found a well-preserved human lower molar tooth and named the human as “Chinese Peking Man” after a long time of studying and research. It is a natural limestone cavern, with 140 meters distance from east to west and 40 meters high. 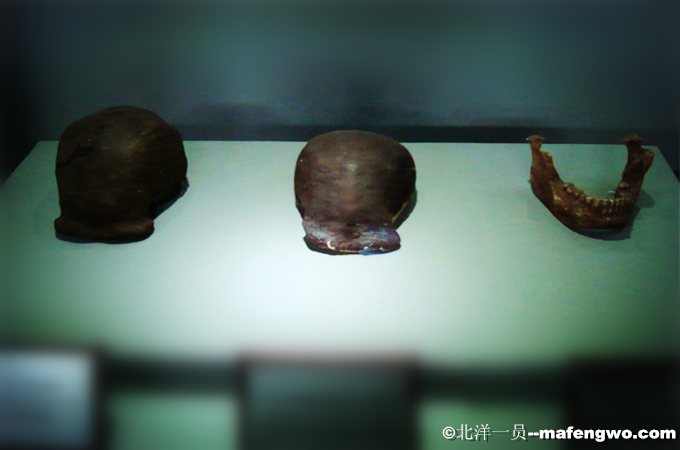 Scientists found the average brain volume of Peking man was up to 1088 ml, not very small comparing to the 1400ml brain volume of modern people. The height of male was about 156cm and for female was 144cm, with food source mainly from hunting and collecting. Peking man already knew how to use fire from nature. The use of fire completed the trait as human being. 5 layers of ashes were found in the spot, as well as burnt branches, stone and clump. They mostly used herbal plants as fire source, sometime with branches and fresh bones.

If you want to explore more interesting news about Peking man, do not miss out the museum of Peking Man Site of Zhoukoudian. There are four exhibition halls in total. First hall is about some skull fossil models of Peking man, ancient people fire-making scene and some crude stone tools. The second one is a reproduction of Peking man’s cave and their daily living surroundings. 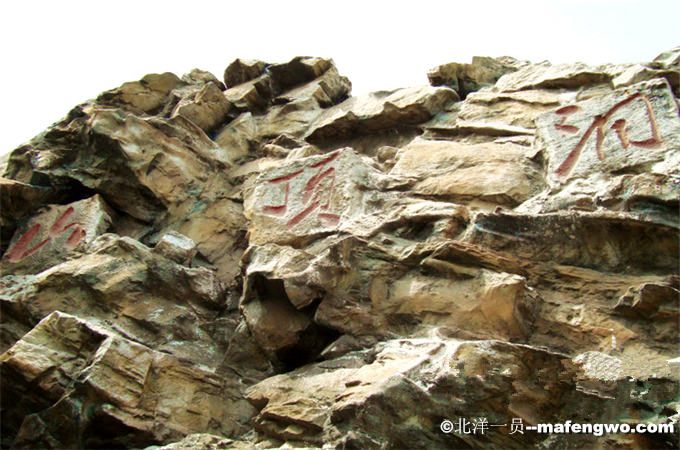 The third one introduced the 20s fossil sites found on Longgu mountain and some relics of caveman in 18,000 years ago. The last one, also my favorite one, displays the fossil of ancient humans from different places and different times. There also displays some drawings and sculpture works from paleolithic Age.

Tourists can watch the story of Peking Man in 4D theater. It feels like traveling back to that old age and actually living in it. One simple click on the mouse made from the replica of cave bear and tiger bones, you can see the palinspastic picture of bear and tiger. It is a wonderful feeling to “bring” something back to life.