Search for the Root of the Imperial City in Beijing

Every city has its own people and memories and these memories are the roots of the city. With over 3,000 years history and 860 years as the capital, where are the roots of Beijing? Below are the places you must visit which is a part of old Beijing and the root of the Imperial City!

Those who know of Guangan Gate is due to the fact that it is one of old Beijing’s 7 Gates. But today the main attraction is White Cloud Temple (Bai Yun Guan). This is the place to begin the search for Beijing’s Imperial City roots. The location of the White Cloud Temple and Guangan Gate is the site where Beijing became the political center and capital of China hence its reputation as the “root” of Beijing. 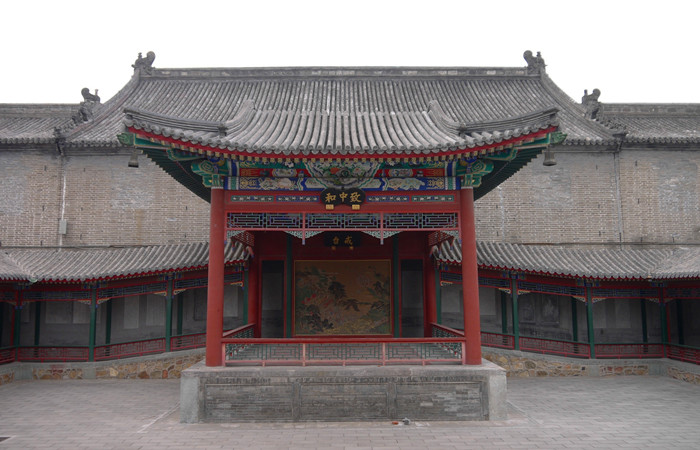 Near Beijing West Station is Lotus Pond Park which was once s believed to be the most important water source of ancient Beijing city. During the Liao and Jin Dynasties they established their capitals at the southwest of the pond. 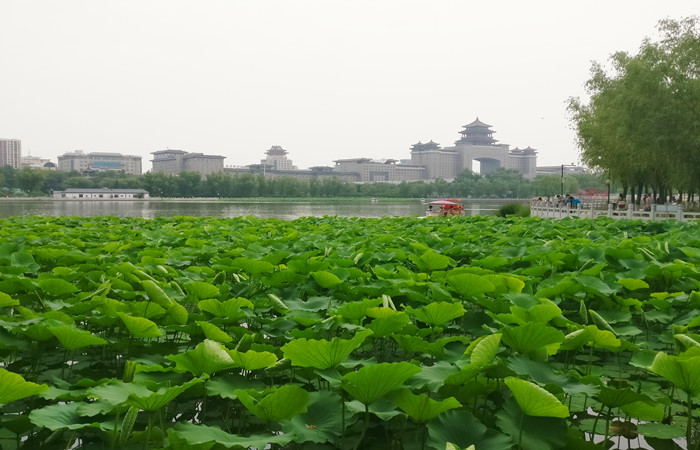 Approximately 3 kilometers from Lotus Pond Park is Baizhifang which was once a royal garden discovered in the 1980s. Today it is known as The Monument to the Jin Zhong Dou which was the site of royal palace during the Jin Dynasty. 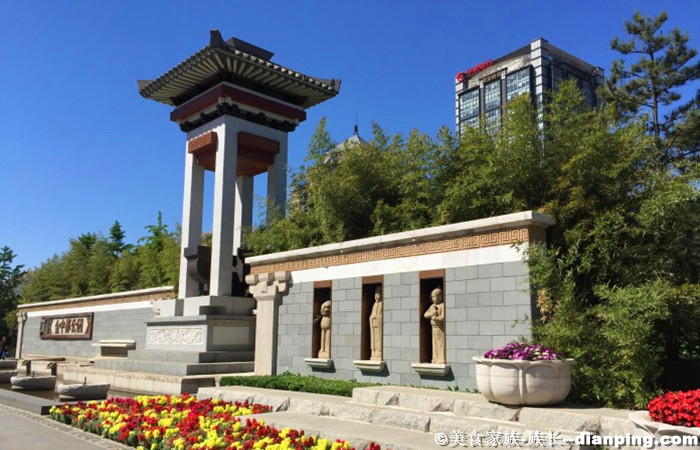 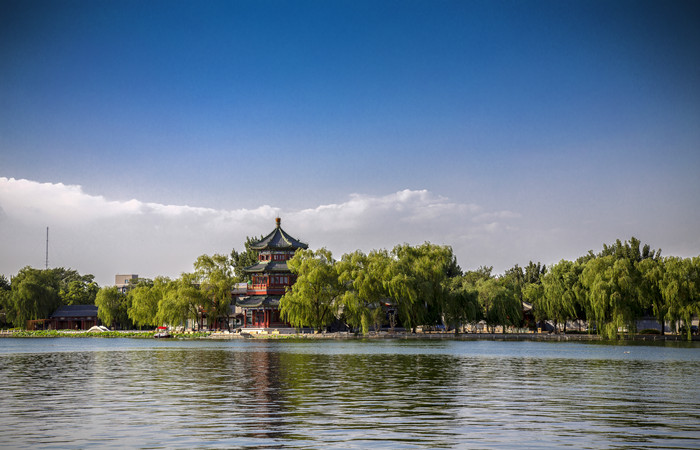