Shanghai, the oriental pearl of China, is a rapid-developed international metropolis that borders on the estuary of Yangtze River. As an amazing city with the perfect blend of cultures, it boasts for modern skyscrapers, time-honored Shikumen, western-style architectures, elegant oriental gardens and so on. These years, more and more tourists from all around the world take a tour to shanghai and sense the pulsating development of it. Today we will show you the magnificent epitome of Shanghai City, Huangpu River. 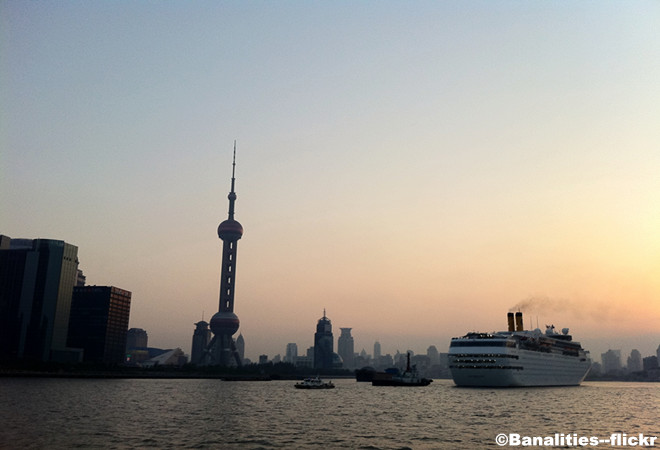 Actually Huangpu River has long been an indispensable part of Shanghai People’s daily life, because the drinking water, shipping, tourism and fishery are largely relied on it. Well, since we are tourists, we will typically focus on the beautiful landscapes along side the Huangpu River. Huangpu River is long and yellow that looks like a grand yellow dragon wriggling in the city, splendid and holy. Cruising on Huangpu River is rather exciting, from which you can not only experience this charming river, but also admire the remarkable architectures on both sides of the river. And most of those architectures can tell you the past, today and future of Shanghai City. Cruises are available from morning to night everyday. 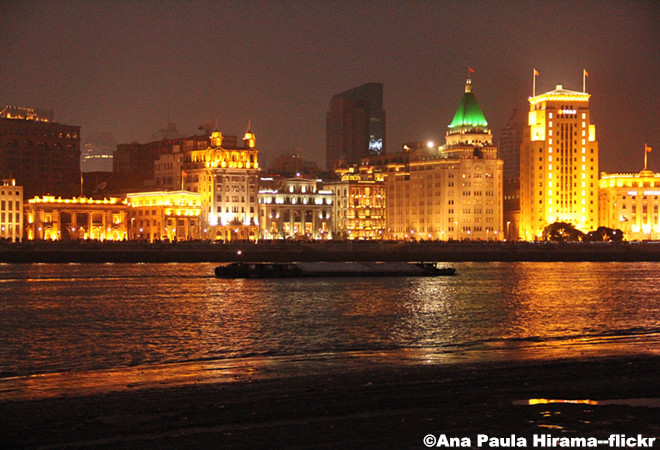 Oriental & Western Architecture
You can either say Shanghai is an old city or a brand-new metropolis because the architectures on both side of the Huangpu River are the best records of it. Cruising on Huangpu River, you may find that the style of architectures is totally different on both sides. The west side of Huangpu River is full of exotic feelings with western-designed buildings, while the east side features modern skyscrapers and landmarks. What a view!

Travel tips: Cruise is available on Shiliupu Ferry Terminal and it may cost you about 100 Yuan to cruise on Huangpu River.