In recent years, natural herbs have become more and more popular in medical industry. People from all around the world have come to realize health tops all and start to look for natural cures for some diseases. Most of traditional Chinese herbs have less side effect and do less harm to the body. 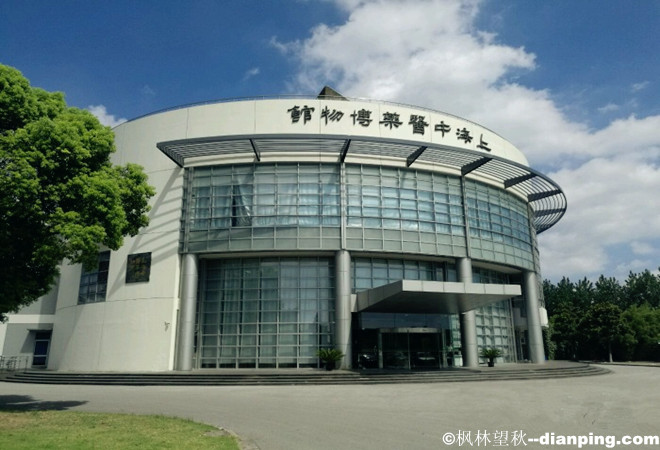 Shanghai Museum of TCM is located in the campus of Shanghai University of Traditional Chinese Medicine, covering an area of over 4000 square meters.It was built to promote the spirit and culture of traditional Chinese medicine, telling the stories of those magical herbs in history. If you are very interested in traditional Chinese medicine and think it is too boring to go through a thick dull book, this museum is the perfect place to go. The well-designed museum display a great number of items with great significance. 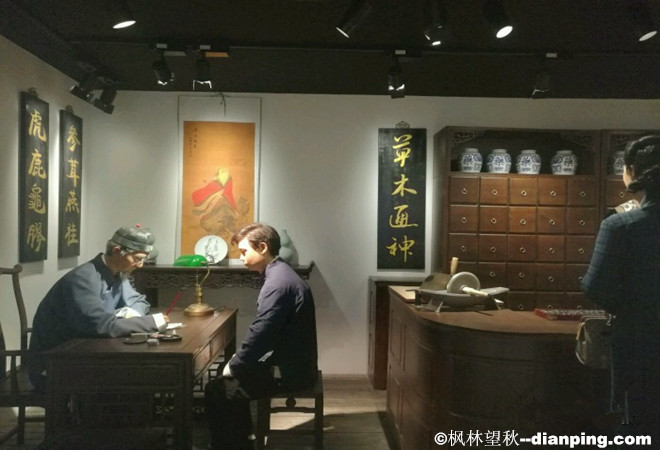 The first floor the a traditional Chinese medicine comprehensive hall, where you can get a general idea of ancient medical history of China. On the second floor, there are 5 exhibition halls with different themes, which are rehabilitation and recover hall, acupuncture and massage hall, TCM culture, Chinese medicinal formulae, and science and education of TCM. The third floor tells the story and history of Shanghai University of Traditional Chinese Medicine, some TCM specimens and activity room. You could see almost every kind TCM from those specimens. 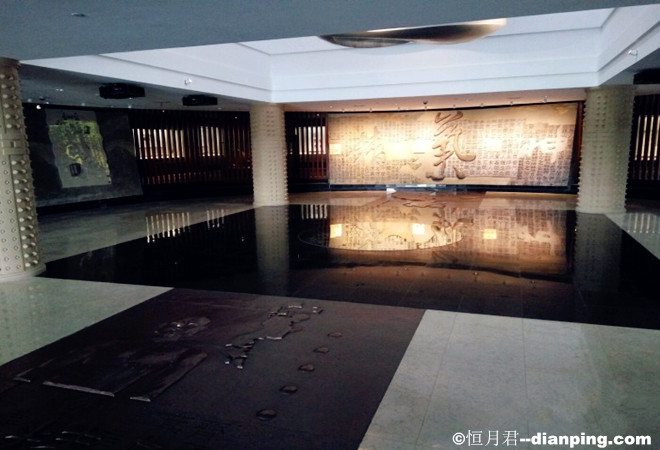 There are some great embossment works such as Echos of Traditional Chinese Medicine, Great Energy and Spirit, statues like Yin and Yan and Five elements(fire, wood, earth, water, metal.), and how ancient Chinese doctors treating patients. Peppers and cinnamon found in the archaeological site of Mawangdui from Han dynasty.
Traditional acupuncture involves needle insertion, moxibustion, and cupping therapy. TCM believes acupuncture could stimulate specific points and correct imbalances in the flow of qi through channels known as meridians. There is a acupuncture bronze statue with height of 46cm. It was made from Qing dynasty, AD 1744. Conclusion Stone also used for acupuncture since Neolithic times. 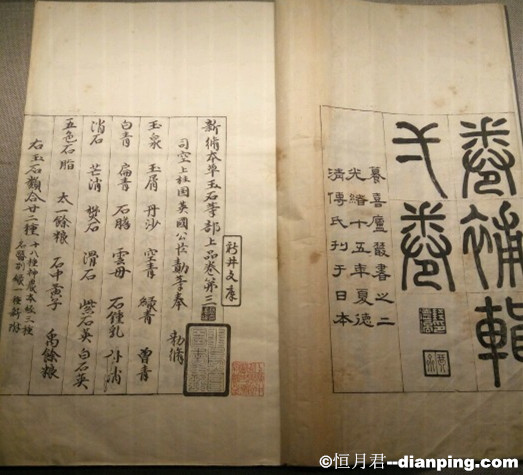